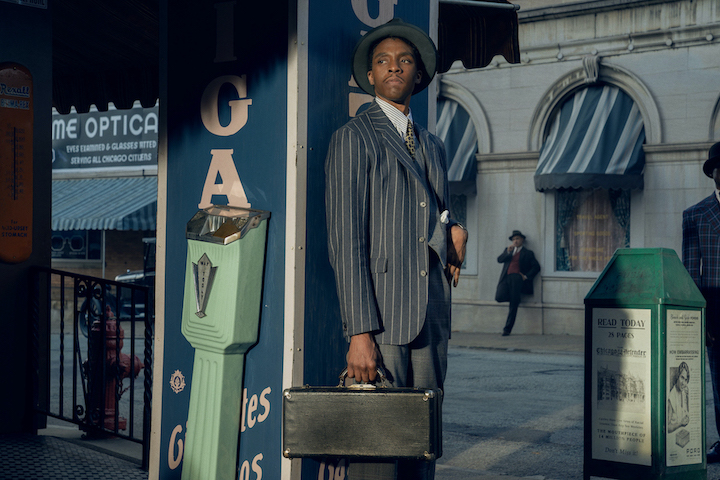 The Producers Guild of America (PGA) announced the first round of presenters for the 32nd Annual Producers Guild Awards presented by General Motors. Actor and producer Tracee Ellis Ross will kick-off the ceremony and offer opening and closing remarks, while Riz Ahmed, Darren Criss, Kaley Cuoco, Daveed Diggs, Gal Gadot, Mindy Kaling, Nicole Kidman, Paul Mescal, Lin-Manuel Miranda, Sarah Jessica Parker and Jurnee Smollett will present the winners of some of the most prestigious categories throughout the evening. Additionally, Anthony Mackie will give a special introduction to this year’s in memoriam.

Each year, the PGA Awards attract acclaimed producers, industry leaders, Hollywood elite and their producing teams to celebrate the art and craft of producing by honoring the producers behind the best films, television series, and new media projects of the year. Widely known as a reliable bellwether for the Oscars, the PGA has nominated “Borat Subsequent Moviefilm,” “Judas and the Black Messiah,” “Ma Rainey's Black Bottom,” “Mank,” “Minari,” “Nomadland,” “One Night In Miami…,” “Promising Young Woman,” “Sound of Metal” and “The Trial of the Chicago 7” for its Darryl F. Zanuck Award for Outstanding Producer of Theatrical Motion Pictures.

The Producers Guild of America is a nonprofit trade group that represents, protects and promotes the interests of all members of the producing team in film, television and new media. The Producers Guild has more than 8,000 members who work together to protect and improve their careers, the industry and community by providing members with employment opportunities, seeking to expand health benefits, promoting fair and impartial standards for the awarding of producing credits, as well as other educational efforts and advocacy efforts such as encouraging sustainable production practices. The PGA also actively strives to create a more equitable industry through initiatives such as One Guild, which was established to address the specific needs of under-represented and underserved groups in order to increase and foster membership, guild leadership, employment and to encourage authentic depictions. For more information and the latest updates, visit the Producers Guild of America website and follow on social media.