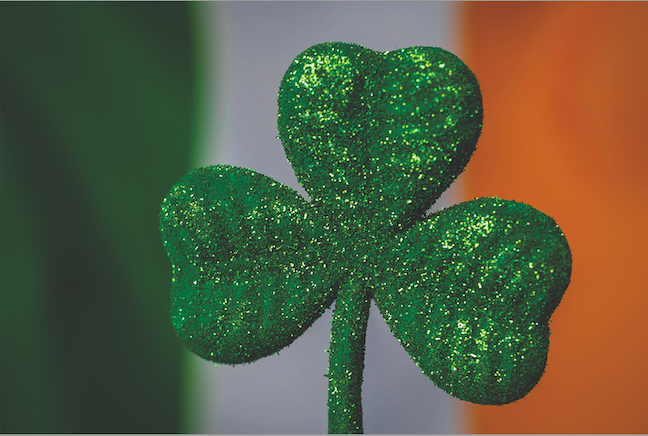 Through March 7, almost 300 drivers have been arrested for impaired driving in Erie County

A press release stated, “This week marks the one-year anniversary of the onset of the COVID-19 pandemic, which caused a reduction in impaired driving arrests as residents sheltered at home and drinking venues restricted hours of operation.”

Poloncarz said, “We want the public to know that impaired driving enforcement will coincide with increased traffic and warmer weather. Individuals who are in no condition to drive should make alternative plans to get home, keeping themselves and everyone else on the road safer.”

Erie County Central Police Services Commissioner James Jancewicz noted that, early in 2020, impaired driving arrests fell to 20% of pre-COVID-19 levels. The current anti-DWI effort and those to come are intended to maintain the momentum of less-impaired driving and preempt an increase in crashes.

John Sullivan, director of the Erie County STOP-DWI Office, noted arrests have rebounded to around 50% of pre-COVID-19 levels and that the pandemic has also altered the profile of the typical impaired driver in Erie County.

“Records show an increase in the average blood alcohol level, the mix of male vs. female drivers being arrested, and the percentage of drivers impaired by substances other than alcohol,” he said. “Even the average time of day was affected. Still, regular, highly visible enforcement remains our best deterrent.”