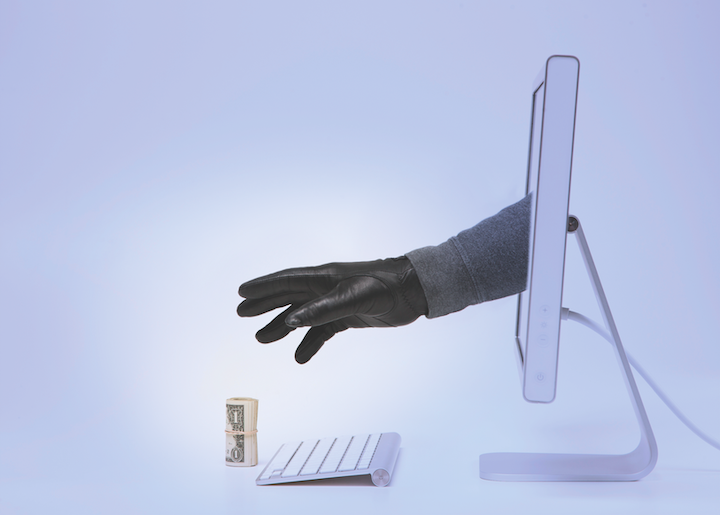 Niagara County District Attorney Brian D. Seaman on Thursday said the filing of fraudulent unemployment insurance claims using stolen identities continues to be a problem, and his office is working closely with the New York State Department of Labor to address the issue.

“We continue to hear from people all over Niagara County who have had unemployment insurance claims filed in their names that they have nothing to do with,” Seaman said. “We have had a significant number of Niagara County government employees impacted, and the Department of Labor has identified more than 500,000 fake claims across the state. The breadth of this criminal activity is staggering and could impact anyone so people should remain vigilant.”

To that end, Seaman urged residents not to ignore any notices they may receive from DOL about unemployment benefits.

“Some people have gotten correspondence from DOL about unemployment benefits, and just assumed it was junk mail or sent in error when, in reality, it was a sign their identify has been stolen,” he said.

Seaman said DOL believes criminals are getting personal information from the dark web, perhaps from previous breaches of security at banks, credit agencies or other businesses.

“DOL has taken aggressive steps to combat this criminal activity, including implementing a new identity verification systems through ID.me,” he said. “And my office stands ready to fully prosecute those responsible for these identify thefts.”

Seaman said anyone who suspects they may be a victim of this unemployment insurance fraud should immediately report it to the New York State Department of Labor at www.dol.ny.gov/report-fraud.