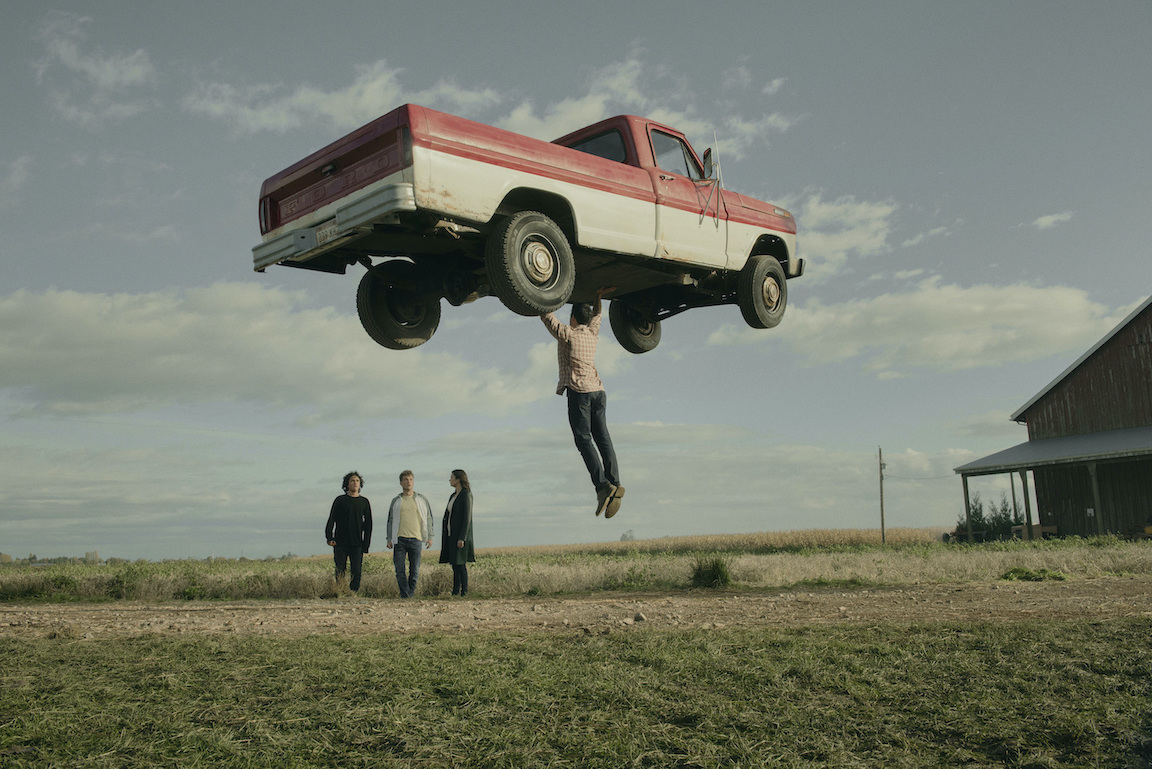 Beginning with episode 2 and for the remainder of season, ‘Superman & Lois’ episodes featured on The CW’s digital platforms to include additional footage

Every episode of this season of ‘Superman & Lois’ will be available on The CW App and CWTV.com for free without subscription or log-in required

In a first for the multiplatform network, The CW will offer an enhanced streaming experience of its brand-new hit series, “Superman & Lois.” Beginning with episode two, each episode of “Superman & Lois’ ” first season will feature additional footage or scenes when it becomes available on The CW app and CWTV.com after its broadcast on the network. The additional footage included in each of the extended streaming episodes will vary.

After the finale, the entire first season of “Superman & Lois” extended cut episodes will be available to binge on The CW app and CWTV.com, for free with no subscription or login required, until 30 days prior to the start of the next season.

Recently renewed for a second season, the multiplatform debut of “Superman & Lois” has been an out-of-the-gate hit across its linear and streaming channels, as the premiere episode lifted The CW to its most watched night of primetime in over two years and delivered the largest day-one streaming audience ever for a new series in the history of the network.

Based on the characters from DC created by Jerry Siegel and Joe Shuster, “Superman & Lois” is developed by Greg Berlanti and Todd Helbing, who serve as executive producers of the series with Sarah Schechter, Geoff Johns and David Madden. Helbing wrote the teleplay for the first episode, based on a story by him and Berlanti. Lee Toland Krieger executive produced and directed the first episode. “Superman & Lois” is from Berlanti Productions in association with Warner Bros. Television.