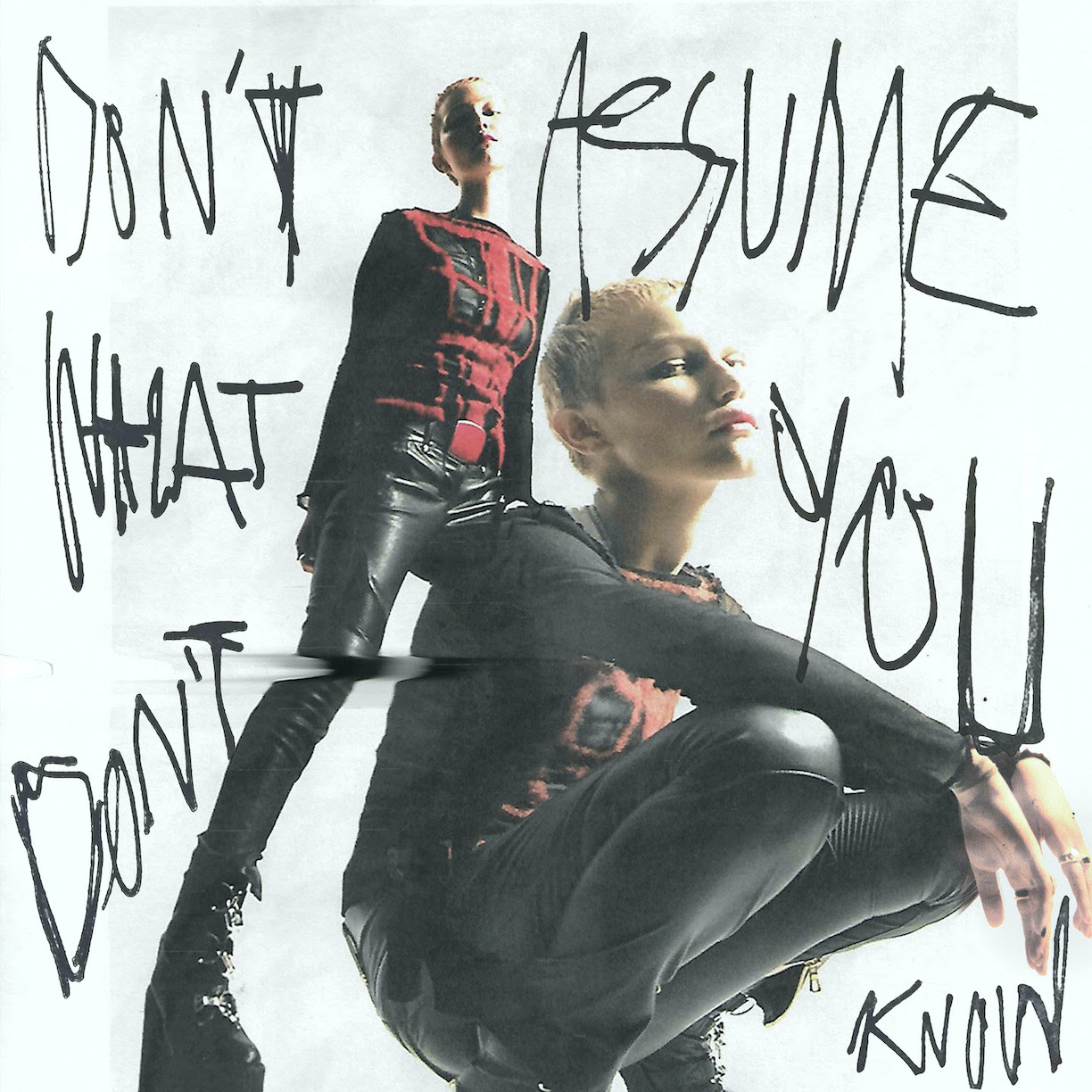 On Friday, acclaimed singer-songwriter Grace VanderWaal returned with her newest single, “Don’t Assume What You Don’t Know,” along with an official video via Columbia Records.

The visual showcases the young musician with a new look and a new instrument, too – swapping out her signature ukulele for a bass.

The track explores a new sound Grace refers to as “alternative-infused pop,” and tackles the false promises of fame and success.

“It’s about someone facing the truth about Hollywood, going through that process and realizing that they’re in too deep,” Grace says. “It feels really good to express yourself so freely. It’s empowering and very healing.”

Grace is currently in the studio finishing up her next project. She is also gearing up to follow her acting debut and reprise her role in the upcoming Disney+ “Stargirl” sequel. Like the first, the movie will incorporate original music and performances by Grace, continuing to share her world with millions of fans across her various social media channels.