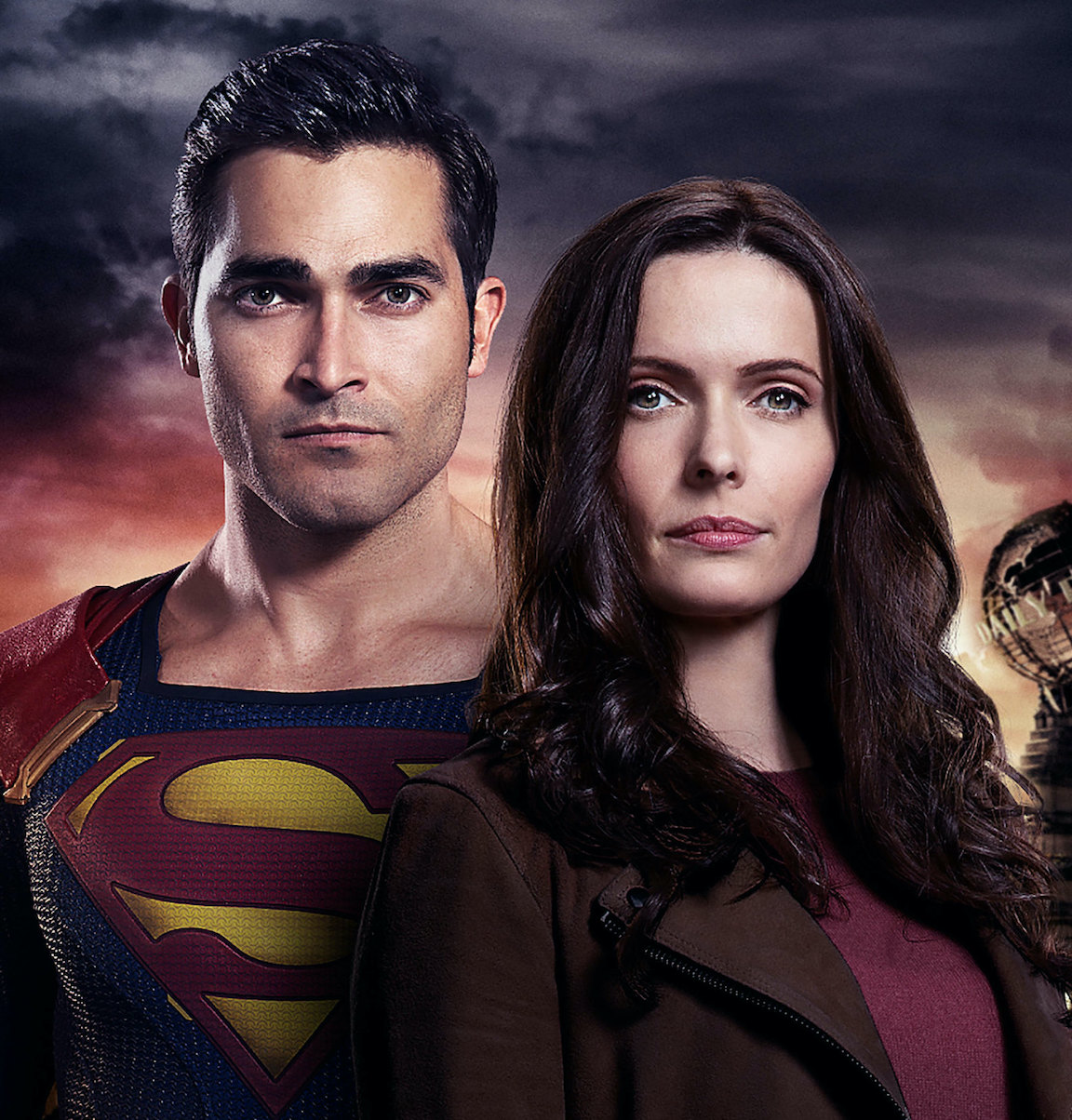 Following its super-powered debut last week across the network’s linear and streaming platforms, The CW Network on Tuesday renewed its new hit series “Superman & Lois” for a second season.

The announcement came from Mark Pedowitz, chairman and CEO of The CW Network.

“The phenomenal multiplatform debut of ‘Superman & Lois,’ which delivered for us in a big way on both a linear and streaming basis, is a testament to the creativity, hard work and dedication of the talented people who worked tirelessly in front of and behind the camera, especially in this challenging environment,” he said. “We are thrilled to now have two, brand-new bonafide hits in ‘Superman & Lois’ and ‘Walker,’ both of which have been renewed for next season along with 11 other of our shows, further positioning us for continued strength and stability for next season.”

The super-sized 90-minute series premiere of “Superman & Lois” lifted The CW to its best night of primetime in over two years (since Jan. 29, 2019). Additionally, the debut of “Superman & Lois” delivered the largest day-one streaming audience for a new series in the history of The CW.

The audience for “Superman & Lois” soared higher as delayed viewing was factored in, gaining an additional million viewers (1.7 million viewers to 2.7million viewers) on a live+3 basis, while nearly doubling the live-plus same-day viewership among adults 18-34, growing 93% on an L+3 basis. 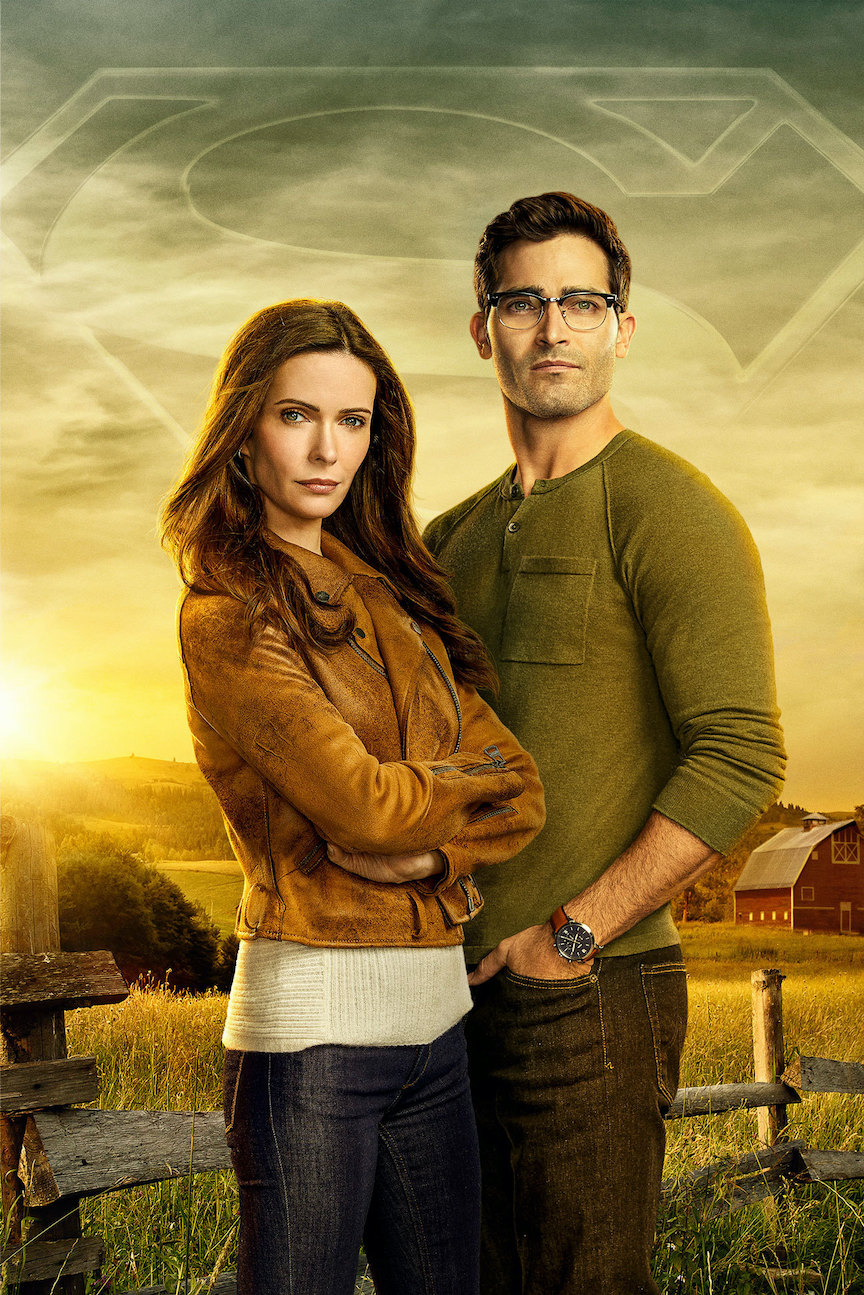 Based on the characters from DC created by Jerry Siegel and Joe Shuster, “Superman & Lois” is developed by Greg Berlanti and Todd Helbing, who serve as executive producers of the series with Sarah Schechter and Geoff Johns. Helbing wrote the teleplay for the first episode, based on a story by him and Berlanti. Lee Toland Krieger executive produced and directed the first episode. “Superman & Lois” is from Berlanti Productions in association with Warner Bros. Television.

Like all of The CW’s upcoming new shows, every episode of “Superman & Lois” and “Walker,” as well as the current seasons of “Batwoman,” “Nancy Drew” and “DC’s Stargirl,” will be available to stream on The CW’s free digital platforms (The CW app and CWTV.com) following broadcast on The CW Network.