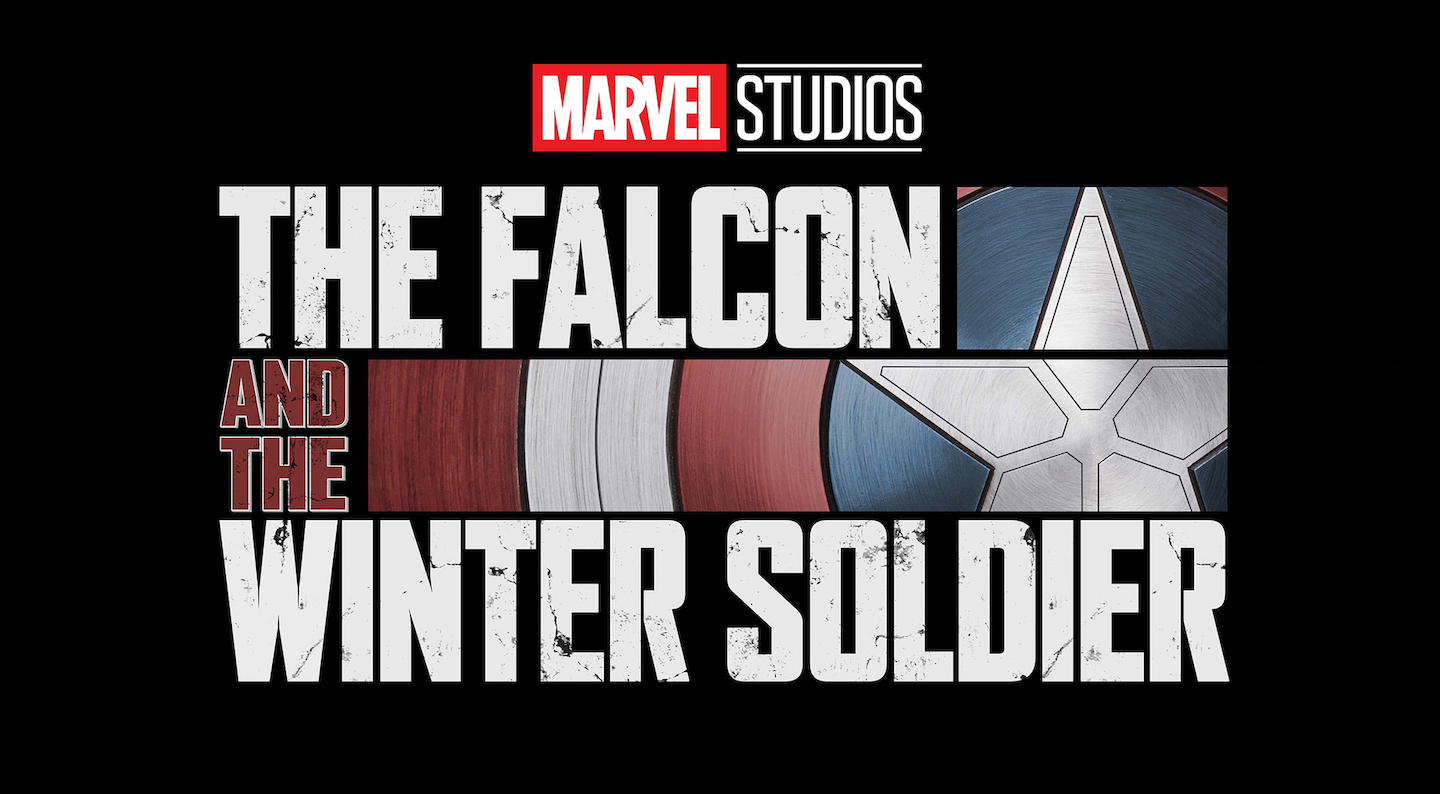 At Wednesday’s Television Critics Association Winter Press Tour, Disney+ paneled some of its upcoming series, including the Disney+ Original Series “Big Shot,” “The Mighty Ducks: Game Changers,” and presented a Q&A with Kevin Feige, Producer, President of Marvel Studios and Chief Creative Officer, Marvel, in support of “The Falcon and The Winter Soldier.”

The titles join the previously announced, anticipated scripted series “The Falcon and The Winter Soldier” premiering Friday, March 19; and “The Mighty Ducks: Game Changers,” coming to the service Friday, March 26.

Disney+ shared first-look images from some of the upcoming Disney+ shows, including “High School Musical: The Musical: The Series,” “The Mysterious Benedict Society,” “Chip ‘N’ Dale: Park Life” and “Turner & Hooch” as well as key art from “Big Shot.”

Disney+ launched in late 2019 and quickly propelled to a leading global entertainment streaming service, touting over 94.9 million subscribers around the world as of Jan. 2. Featuring critically acclaimed originals, including fan favorite and Golden Globe nominee for Best Television Series – Drama, “The Mandalorian,” and the global phenomenon “Hamilton,” nominated for two Golden Globes including Best Picture – Musical or Comedy, Disney+ is the dedicated streaming home for Disney’s beloved brands.

•“The Falcon and The Winter Soldier” (series premiere) – Friday, March 19: Marvel Studios’ “The Falcon and The Winter Soldier” stars Anthony Mackie as Sam Wilson (aka The Falcon), and Sebastian Stan as Bucky Barnes (aka The Winter Soldier). The pair, who came together in the final moments of “Avengers: Endgame,” team up on a global adventure that tests their abilities — and their patience. Directed by Kari Skogland with Malcolm Spellman serving as head writer, the series also stars Daniel Brühl as Zemo, Emily VanCamp as Sharon Carter, and Wyatt Russell as John Walker.

•“The Mighty Ducks: Game Changers” (series premiere) – Friday, March 26: In present day Minnesota, the Mighty Ducks have evolved from scrappy underdogs to an ultra-competitive, powerhouse youth hockey team. After 12-year-old Evan Morrow (Brady Noon) is unceremoniously cut from the Ducks, he and his mom, Alex (Lauren Graham), set out to build their own team of misfits to challenge the cutthroat, win-at-all-costs culture of youth sports today. With the help of Gordon Bombay (Emilio Estevez), they rediscover the joys of playing just for love of the game. 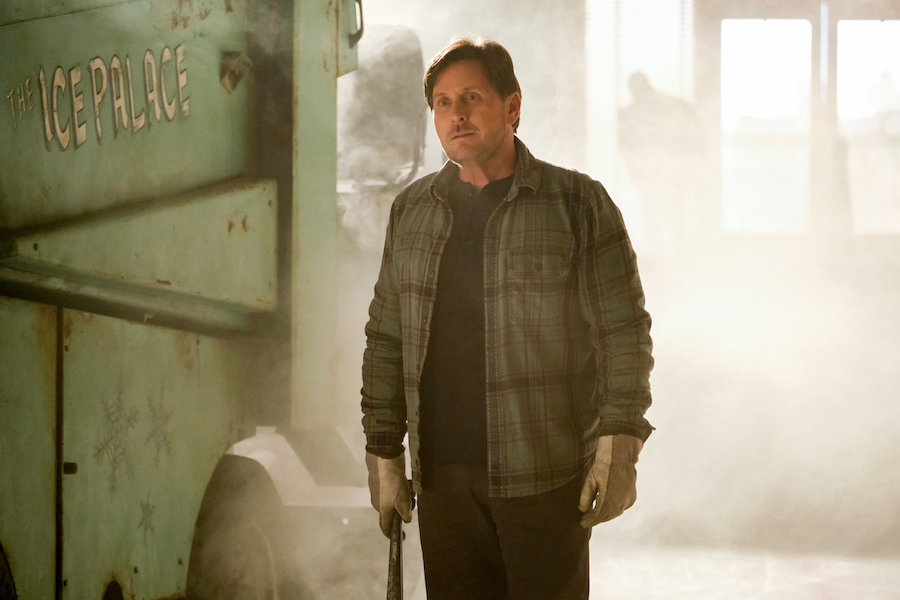 •“Big Shot” (series premiere) – Friday, April 16: After getting ousted from the NCAA, a hothead men’s basketball coach must take a job at an all-girls high school. He soon learns that teenage girls are more than just X’s and O’s; they require empathy and vulnerability — foreign concepts for the stoic Coach Korn (John Stamos). By learning how to connect with his players, Marvyn starts to grow into the person he’s always hoped to be. The girls learn to take themselves more seriously, finding their footing both on and oﬀ the court.

•“Star Wars: The Bad Batch” (series premiere) – Tuesday, May 4: “Star Wars: The Bad Batch” follows the elite and experimental clones of the Bad Batch (first introduced in “The Clone Wars”) as they find their way in a rapidly changing galaxy in the immediate aftermath of the Clone War. Members of Bad Batch — a unique squad of clones who vary genetically from their brothers in the Clone Army — each possess a singular exceptional skill that makes them extraordinarily effective soldiers and a formidable crew.

•“High School Musical: The Musical: The Series” (season 2) – Friday, May 14: In season two, the East High Wildcats, who are preparing to perform “Beauty and the Beast” as their spring musical, face off against rival school North High to win a prestigious and cutthroat student theater competition. Wigs are snatched, loyalties are tested, and ballads are belted. The season also features brand-new solos written by Olivia Rodrigo and Joshua Bassett.

•“Zenimation” (season 2) – Friday, June 11: “Zenimation,” the series that creates a mindfulness soundscape experience with scenes from the timeless films of Walt Disney Animation Studios returns for a second season June 11 with all-new episodes. Season 2 features moments from over eight decades of acclaimed films – including scenes from Disney’s first feature “Snow White and the Seven Dwarfs” all the way through to the Studios’ latest, anticipated animated film, “Raya and the Last Dragon.” Unplug, relax, and refresh your senses with an aural experience like no other as “Zenimation” pays tribute to both the visual and sound artists who have created Disney Animation’s legacy of films. Created and edited by David Bess. Executive produced by Amy Astley. From Walt Disney Animation Studios.

•“The Mysterious Benedict Society” (series premiere) – Friday, June 25: Placed undercover at a boarding school known as The Institute, a group of orphans must foil a nefarious plot with global ramifications while creating a new sort of family along the way. Based on the bestseller by Trenton Lee Stewart which Time Magazine called “one of the best young adult books of all time,” The Mysterious Benedict Society” stars Emmy Award winner Tony Hale in the titular role and features a standout ensemble of young actors.

•"Monsters At Work" (series premiere) – Friday, July 2: "Monsters At Work" takes place the day after the Monsters, Incorporated power plant started harvesting the laughter of children to fuel the city of Monstropolis, thanks to Mike and Sulley's discovery that laughter generates 10 times more energy than screams. It follows the story of Tylor Tuskmon, an eager young monster who graduated top of his class at Monsters University and always dreamed of becoming a Scarer, until he lands a job at Monsters, Incorporated and discovers that scaring is out and laughter is in.

Ben Feldman stars as the voice of Tylor Tuskmon in the series, which introduces new monster characters alongside returning favorites, including Mike Wazowski (Billy Crystal) and James P. "Sulley" Sullivan (John Goodman). Starring alongside Feldman as part of the MIFT crew are: Henry Winkler as Fritz, the scatterbrained boss; Lucas Neff as Duncan, an opportunistic plumber; and Alanna Ubach as Cutter, the officious rule follower.

In addition to Crystal and Goodman, returning cast members from the original movies include John Ratzenberger as Yeti and Tylor's dad, Bernard; Jennifer Tilly as Celia Mae; and Bob Peterson as Roze, twin sister to his original Monsters, Inc. character, Roz. Voicing additional characters are Stephen Stanton as Smitty and Needleman, the bumbling custodial team at Monsters, Inc., and Aisha Tyler as Tylor's mom, Millie Tuskmon. Produced by Disney Television Animation, the series was developed and is executive produced by Disney animation veteran Bobs Gannaway.

•“Turner & Hooch” (series premiere) – Friday, July 16: When an ambitious, buttoned-up US Marshal inherits a big unruly dog, he soon realizes the dog he didn’t want may be the partner he needs. “Turner & Hooch” stars Josh Peck as Scott Turner, son of Det. Scott Turner portrayed by Tom Hanks in the 1989 film of the same name. 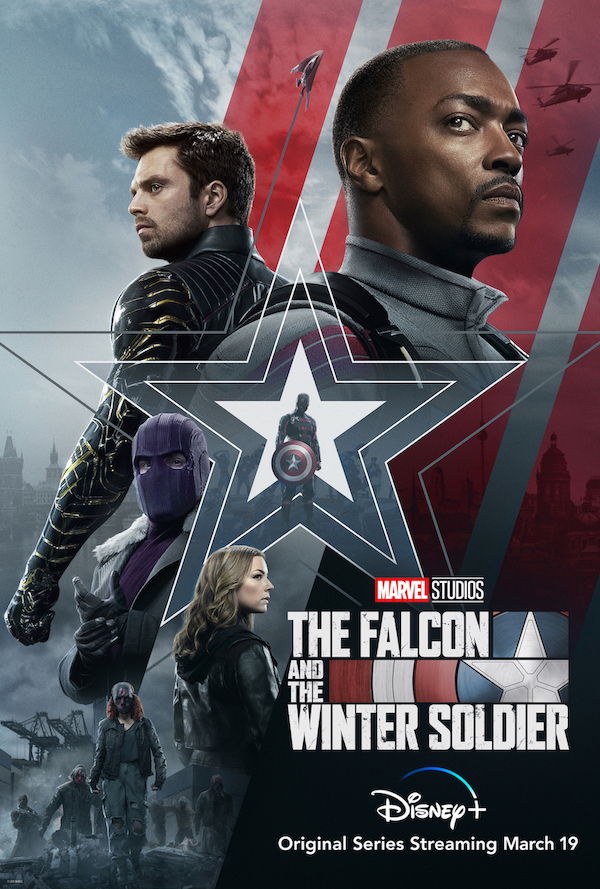 Disney+ is the dedicated streaming home for movies and shows from Disney, Pixar, Marvel, Star Wars, National Geographic, and more. As part of Disney’s Media and Entertainment Distribution segment, Disney+ is available on most internet-connected devices and offers commercial-free programming with a variety of original feature-length films, documentaries, live-action and animated series, and short-form content. Alongside unprecedented access to Disney’s incredible library of film and television entertainment, the service is also the exclusive streaming home for the latest releases from The Walt Disney Studios. Disney+ is available as part of a bundle offer that gives subscribers access to Disney+, Hulu, and ESPN+. Visit DisneyPlus.com to subscribe and/or learn more about the service.