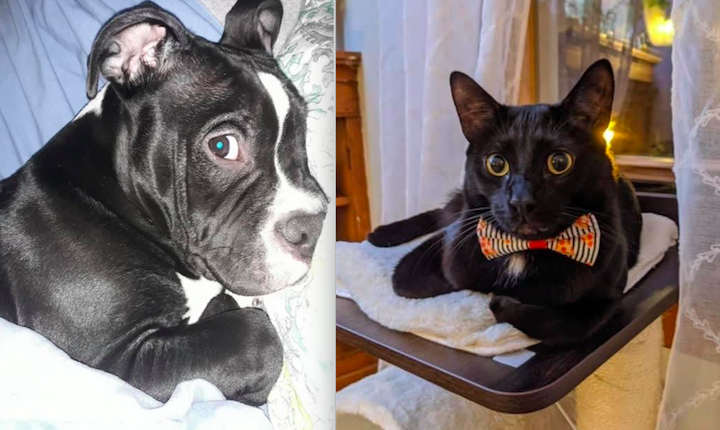 The online photo contest was made possible through the generosity of Just Pizza in Amherst, Salvatore’s Hospitality and Empower Boutique, which donated grand prizes. Purina also gifted dog treats to those who entered their dogs in the contest and received votes.

Ten Lives Club thanked each and every pet owner and animal who participated.

It is currently celebrating its 20th anniversary of helping more than 35,000 cats in need. Visit www.tenlivesclub.com/donate to make a donation.