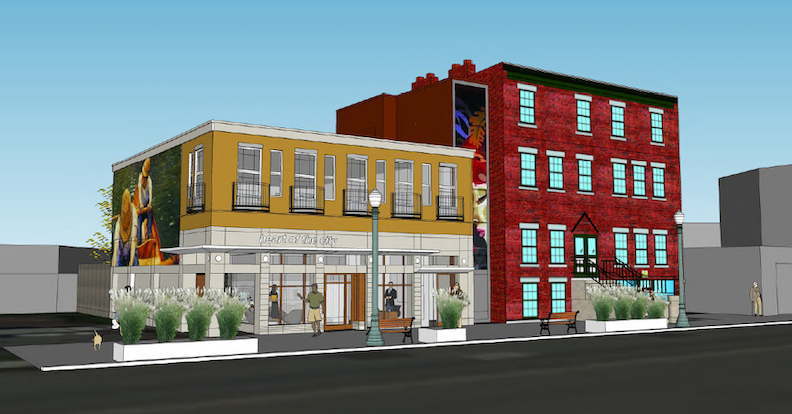 Preservation Buffalo Niagara is the recipient of a 2020 Technical Assistance Grant from The Preservation League of New York State. PLNYS and its program partners at the New York State Council on the Arts, Robert David Lion Gardiner Foundation and Hudson River Valley National Heritage Area selected 26 projects representing 18 counties across the state chosen by an independent panel of preservation professionals.

The Technical Assistance Grant (TAG) program is a regrant partnership between the New York State Council on the Arts (NYSCA) and the Preservation League of New York State. It supports arts centers, historic sites, music halls, theaters, libraries and other cultural nonprofit or municipal entities that steward historic buildings throughout New York.

“The league is incredibly proud to be funding so many worthy projects through our NYSCA-funded TAG program this year,” Preservation League President Jay DiLorenzo said. “The 2020 grant cycle represents the most we have ever awarded through the TAG program, both in number of projects supported and dollars distributed. This would not have been possible without the additional support of the Robert David Lion Gardiner Foundation and the Hudson River Valley National Heritage Area.”

This grant will be used to support Preservation Buffalo Niagara’s work on The Eliza Quirk Boarding House, 72 Sycamore St. The project is performed by Highland Masonry Restoration, with lab testing completed by Atkinson-Noland & Associates, and overseen by project architects Flynn Battaglia Architects.

A press release stated, “Since the Quirk House was built circa-1848, the bricks were most likely fired in a beehive kiln at much-lower temperatures than bricks are fired today, or could even have been made on-site. The result was sometimes very soft bricks that were quite susceptible to weathering. To protect them, these bricks were coated when they were originally installed. The bricks on the front facade of the Quirk House have been coated several times, so the team is seeking to understand the reason for these coatings.

“Using the funds from this Preservation League grant, five bricks will be sent to a testing lab to determine their porosity, which in turn will tell us their susceptibility to weathering. Using this information, we can then make a decision whether to remove the coatings from the bricks on the front of the building or to recoat them because it is needed to protect from weathering. One of the bricks will also be tested for compressive strength, which will allow the correct mortar to be chosen for repointing.

Preservation Buffalo Niagara Executive Director Jessie Fisher said, “PBN is committed to undertaking a high-quality preservation project in accordance with all best practices and following the secretary of the interior's standards. This grant is a wonderful opportunity to expand our technical understanding of this building and its original construction so that we make sure that all of our rehabilitation work is done properly.”

With the announcement of the 2020 awards, support provided by TAG since its launch in 2012 totals $471,021. These grants have directly advanced the efforts of 155 preservation projects. 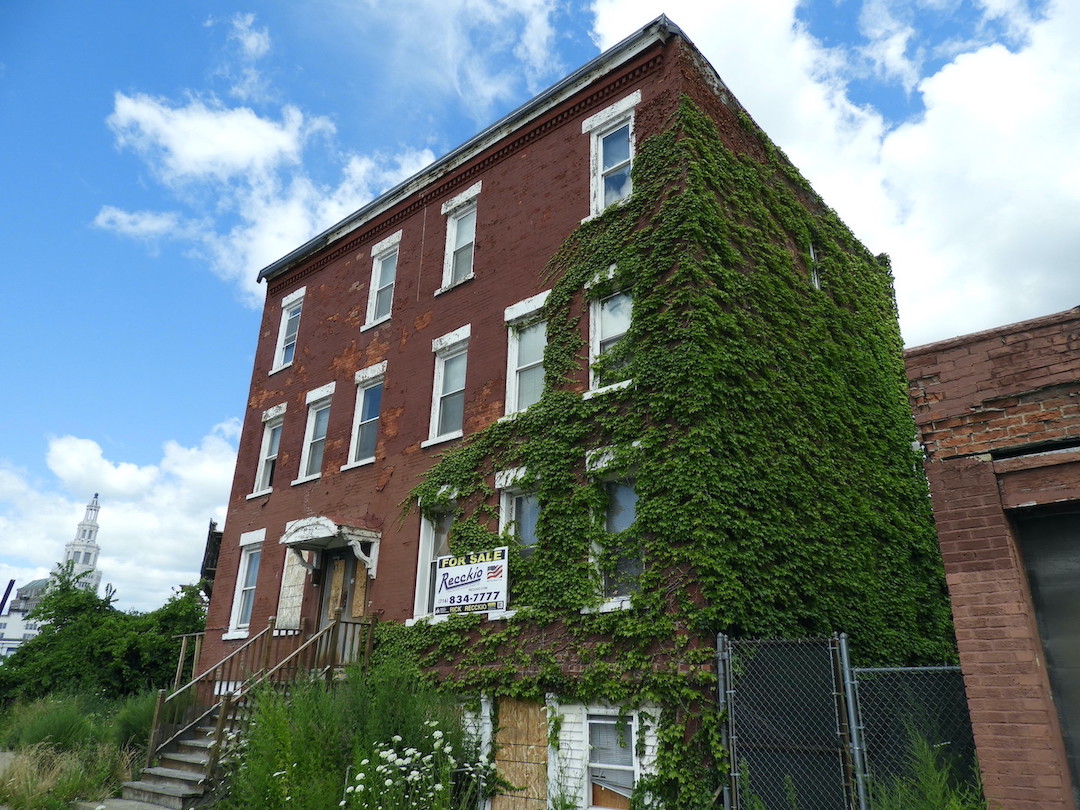