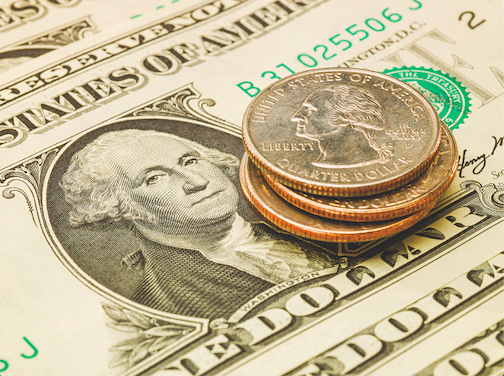 New York City’s sales tax collections were impacted more severely than those throughout the rest of the state during the entire year. Because the city was hit earliest and hardest by the pandemic, it had a 35% decline during the second quarter, compared to 19% for the rest of the state, and double-digit declines continued in the third (21.9%) and fourth (18.5%) quarters, even as other areas were beginning to see growth.

“This report shows how deeply the COVID-19 pandemic cut into municipal finances,” DiNapoli said. “Local governments depend heavily on sales taxes as a major source of revenue but, as New Yorkers stayed home and bought less in their communities during the pandemic, it created significant shortfalls. New York’s localities need federal aid to help get through this crisis.”

State-mandated closure of nonessential businesses in late-March led to a spike in unemployment and a sharp decline in retail and food services sales in the months to follow.

The third quarter (July through September) and fourth quarter (October through December) continued to experience decreases – although less steep – at 9.5% and 7%, respectively. This was likely due, in large part, to the reopening of many nonessential businesses in June, although some restrictions were still in place. Collections increased outside of New York City in the third and fourth quarters, compared to the same time period in 2019.

The pandemic also caused a dramatic shift in consumer spending during the spring and summer months. One change was the significant increase in online purchases. The state’s recent ability to tax sales made by smaller out-of-state sellers to New York residents – referred to as “marketplace and nexus vendors” – bolstered sales tax collections.

√ Statewide, the “restaurants and other eating places,” “traveler accommodation” and “clothing stores” industry groups each experienced steep decreases in year-over-year taxable sales, with the biggest hits in March-May, although sales improved slightly in the June to August period as certain COVID-19-related restrictions were lifted;

The pandemic bolstered spending in other industry groups, such as “beer, wine and liquor stores” and “other information services.” This was especially true for “electronic shopping and mail-order houses,” which includes major online-only retailers, such as Amazon.

DiNapoli also announced that he appointed Maria Doulis as deputy comptroller and Todd Scheuermann as assistant comptroller in the division of budget and policy analysis. These appointments are to fill currently vacant positions.

“New York has a massive, complex budget,” DiNapoli said. “As the taxpayer watchdog, my office is responsible for providing an independent and fact-driven analysis of the state’s fiscal health and major policy decisions. The wide depth of experience and knowledge that Maria and Todd will bring to our team will greatly enhance our existing efforts and will be critical in keeping the public informed of how the state is balancing its books and addressing important issues.”