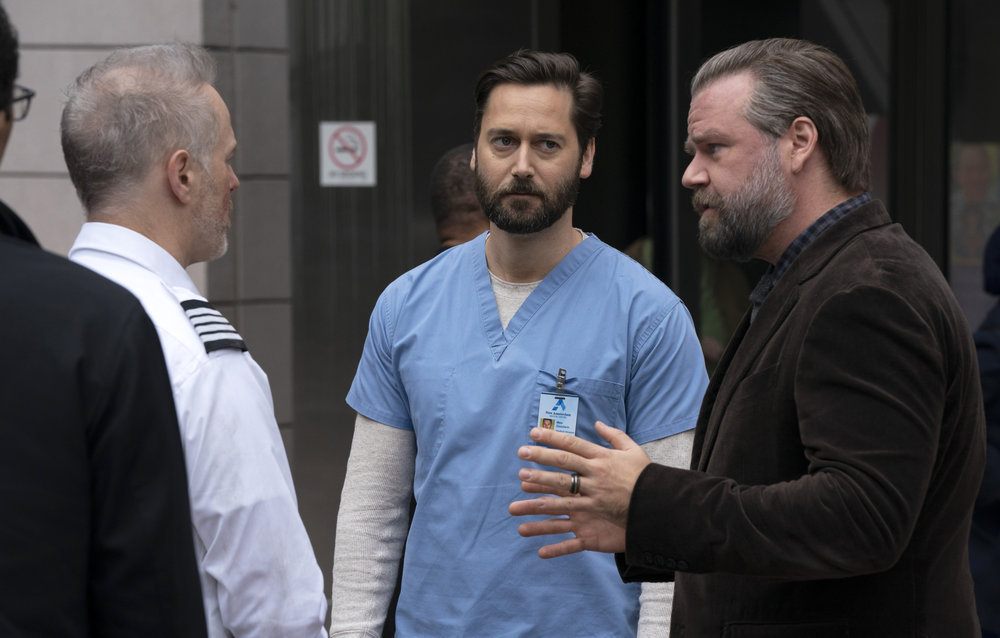 “New Amsterdam” averaged a 3.3 in the 18-49 demo and 13.8 million in total audience measurement and reached 45 million viewers over the course of its second season.

When Dr. Max Goodwin (Ryan Eggold) took over New Amsterdam, he asked a simple, revolutionary question: “How can I help?” In season three, Max and his team face the daunting task of sustaining that optimism while dealing with a pandemic that exposed the gaping inequities in health care. Max is no longer content to fix a broken system. He’s determined to tear it down and build something better.