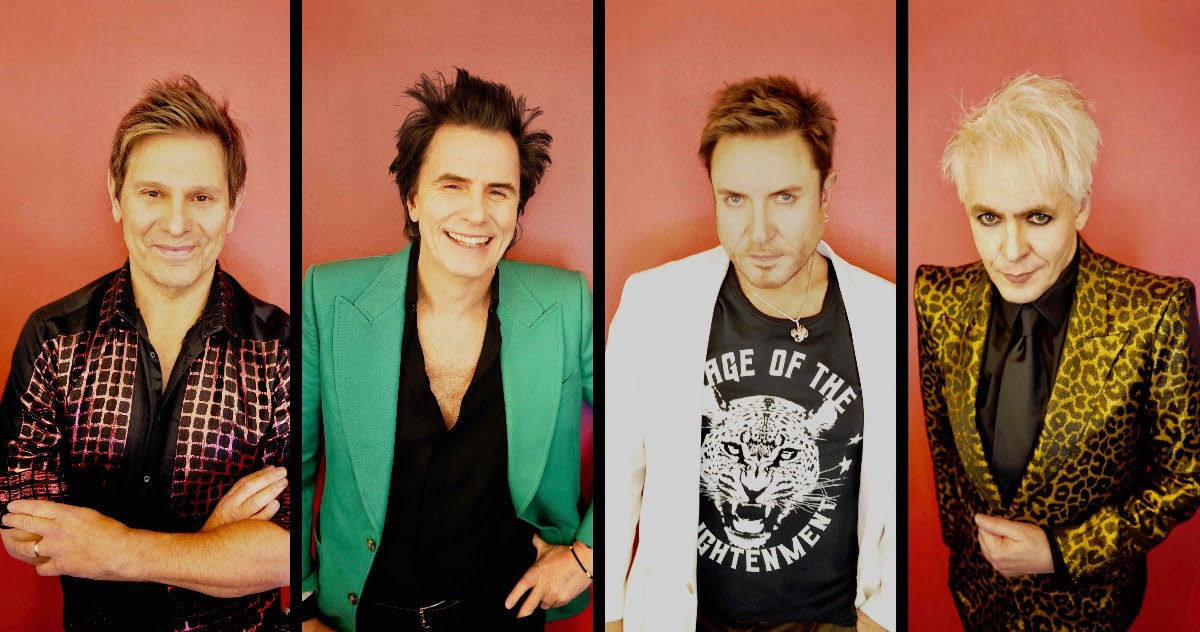 UPDATE: Due to technical difficulties and COVID-19 restrictions, the airing of “A Bowie Celebration: Just For One Day!” is postponed for 24 hours. The stream will start at 9 p.m. ET on Jan. 9.

On Friday, internationally acclaimed, multi-Platinum and award-winning pop legends Duran Duran kick-off their 2021 40th anniversary celebrations by going back to where it all began for them, with a stunning stand-alone cover of David Bowie’s timeless classic, “Five Years.”

"My life as a teenager was all about David Bowie. He is the reason why I started writing songs. Part of me still can't believe in his death five years ago, but maybe that's because there's a part of me where he's still alive and always will be,” Duran Duran frontman Simon Le Bon reveals. “When we got the ‘Ziggy Stardust’ LP and put the needle in the groove, our first taste of its perfection was the song ‘Five Years.’ I can't begin to explain how honored I feel for Duran Duran to be given the opportunity to perform this icon, and to place our name alongside Bowie's for this commemoration of his music."

The song comes as part of the highly anticipated global streaming tribute event, set to take place tonight, for what would have been the late and great Bowie’s 74th birthday – and fifth-year anniversary of his passing. Duran Duran will perform “Five Years” live in what is set to be a “spectacular and groundbreaking cinematic virtual experience.”

The track is available worldwide on all platforms. The band will perform a very special live version of it later this evening, on “A Bowie Celebration: Just For One Day!” A portion of ticket proceeds will go to the Save The Children organization, a charity important to Bowie. For more information, tickets, VIP packages and exclusive merchandise, go to: http://rollinglivestudios.com/bowie.

The release of the song is just one of 40 initiatives taking place to celebrate the band’s rich and colorful four-decade career, under the umbrella “Duran Duran 40.”

This Summer, Duran Duran will make a welcome return to the stage for some live performances in Europe and the U.K. For more information and tickets, visit http://duranduran.com.

Kicking off at 9 p.m. ET, “A Bowie Celebration: Just For One Day!” will be available for ticketholders around the globe to enjoy live and for 24 hours after its initial stream. With such a wide-ranging lineup of talent, the concert will offer over three hours of music, allowing fans to get comfortable at home, grab a drink and sit back to enjoy, reminisce and experience their favorite Bowie songs as never before – performed by David’s friends, bandmates, and those for whom he was the soundtrack to their lives.