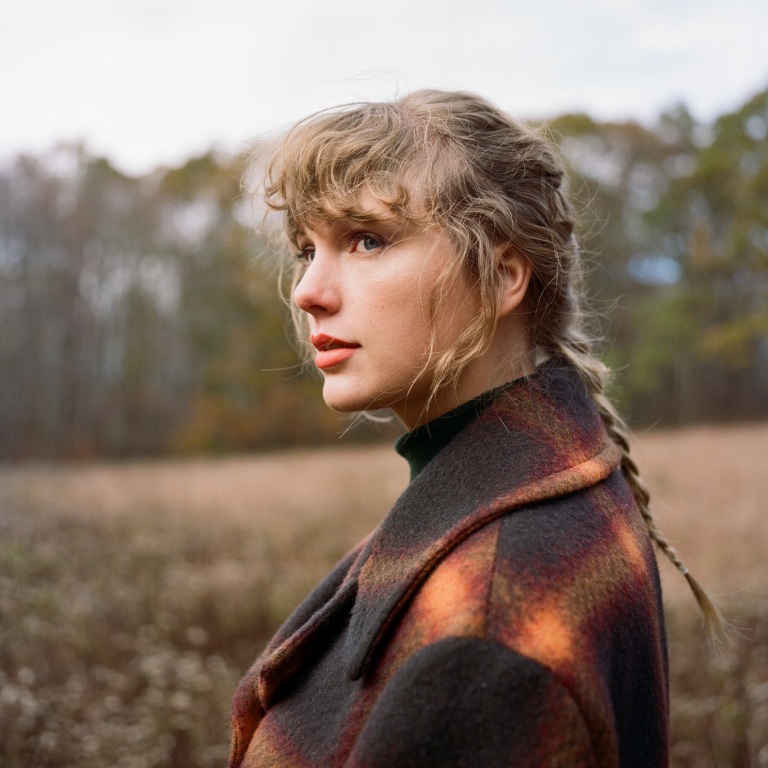 Taylor Swift has been in such a creative and prolific mode, dropping not one, but two albums (“folklore,” “evermore”) in 2020, surprising her legion of fans with new music.

She says of the reason she released her second album, “evermore” (which she calls the sister to “folklore”) so close to the release of the first was because she didn’t want to stop writing and recording songs.

“To put some context behind why this album has come out so quickly – we just never really stopped writing songs. I mean, ‘folklore’ came out, but Aaron (Dessner) and Jack (Attonoff) and William Bowrey and Justin Vernon (Bon Iver) and I just kept on writing. We never really paused. I think we did that because it was so much fun to create, and this time is such a wild, ridiculous year, and I think we needed to create things. We didn’t really know what for,” Swift said. “Pretty soon it became evident that this was another album, and it came together in almost the same amount of time that ‘folklore’ did. So, yeah, I’ve never put out an album this quickly in succession after a brand-new album, but then again I’ve never had a concept like this come to me before where I wanted to continue exploring even after an album was released. I didn’t want to move on to something else, I just wanted to keep on digging.

“So, ‘evermore’ is out, I think it’s four-and-a-half months after ‘folklore’ came out, but this is a year where I threw out a lot of rules that I used to have in my head – ‘Oh, you only put out an album once every so often’ – whatever, like I think we need music. I think I want to connect to my fans. This is stuff that I’ve written, and I’m so, so proud of it. So, I figured I’d just put it out.”

Swift has released “no body, no crime” from her multiweek No. 1 album, “evermore,” to country radio.