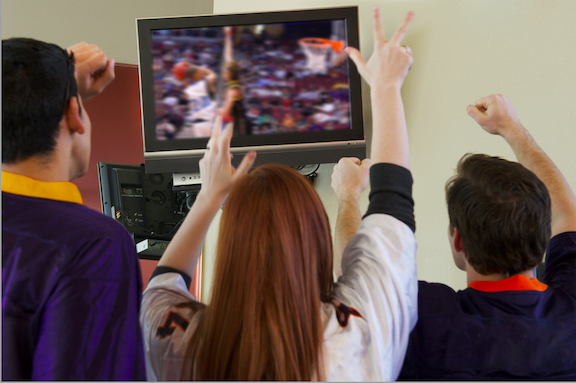 Gov. Andrew Cuomo on Wednesday announced legislation to authorize mobile sports wagering as part of the 2021 State of the State. Under his proposal, the New York State Gaming Commission will issue a request for proposals to select and license a sports operator or platform to offer mobile sports wagering in New York. This operator or platform must have a partnership with one of the existing licensed commercial casinos. The commission will also require any entity operating mobile wagering apps include safeguards against abuses and addiction.

"At a time when New York faces a historic budget deficit due to the COVID-19 pandemic, the current online sports wagering structure incentivizes a large segment of New York residents to travel out of state to make online sports wagers or continue to patronize black markets," Cuomo said. "New York has the potential to be the largest sports wagering market in the United States, and by legalizing online sports betting we aim to keep millions of dollars in revenue here at home, which will only strengthen our ability to rebuild from the COVID-19 crisis."

Sports wagering is now legal online in 14 states, including the bordering states of New Jersey and Pennsylvania, while it is only legal in New York at the four upstate commercial gaming facilities and Native American gaming facilities.

New York State Budget Director Robert Mujica said, “The narrative out there has been that the state is losing billions of dollars to other states to sports betting. But the reality is that the billions of dollars that are being wagered and the money that's being made are not being made by the taxing jurisdictions. New Jersey, for example, which is the most commonly used example, in the entire three years of sports betting they collected less than $80 million; actually only $45 million in 12 months, compared to the billions that are being talked about. The reason being everyone else is making a lot of money off of sports betting, the jurisdiction where it's in the state is not.

“Otherwise, for the betters it's seamless and it's exactly the same. The only difference is the state gets the money versus others. That's the proposal, which you'll see when the governor puts out his executive budget.”