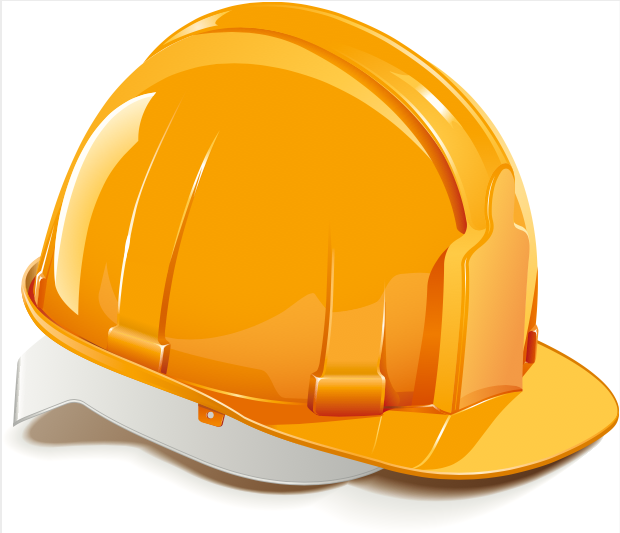 Gov. Andrew Cuomo announced the New York State Police issued 1,779 tickets during this year's “Operation Hardhat,” an initiative between State Police, the New York State Department of Transportation and the New York State Thruway Authority, to crack down on work zone violations and highlight the importance of safe driving when encountering construction, maintenance and emergency operations along state highways. With dozens of details held in almost every region of New York, the number of violations issued was 69.8% higher than the 1,048 tickets issued by State Troopers during all of 2019's “Operation Hard Hat.”

"Building and maintaining a 21st-century transportation system cannot be done without the work performed by highway construction workers, and it's imperative we do all we can to make their jobs as safe as possible," Cuomo said. "Preventing tragedies takes everyone working together, so, while the state will continue to crack down on those who endanger those working on our roadways, I am urging all New Yorkers to not only obey the speed limit and other traffic laws, but to do the right thing and use care while traveling through work zones."

Beginning in July and stretching through November, New York State Police spent a total of 243 hours at DOT and thruway-operated work zones in 2020. The 1,779 tickets included the following violations:

Under "Operation Hardhat," State Troopers are present within the work zones, dressed as highway maintenance workers, to identify motorists who disobey flagging personnel, speed through the work zone or violate the state's Move Over Law, which applies to both emergency and maintenance vehicles.

State Department of Transportation Commissioner Marie Therese Dominguez said, "Safety is always our top priority at the Department of Transportation and I can't thank our partners in law enforcement enough for the work they are doing to help protect our team members. Our highway crews and contractors work in dangerous conditions to keep our roads and bridges safe, so that we can all get where we need to go safely and efficiently. It's imperative that motorists pay attention, obey posted speed limits and be aware of workers and equipment in highway work zones."

State Police Acting Superintendent Kevin P. Bruen said, "Highway work zones present a hazard to both construction workers and travelers, which is why it is imperative that drivers comply with posted speed limit reductions and proceed with extreme caution. State Troopers will continue to actively patrol work zones and violations of the law will not be tolerated."

Thruway Authority Executive Director Matthew Driscoll said, "It's imperative that motorists obey posted speed limits and stay alert when traveling through construction zones. The safety of maintenance workers and emergency responders depends on motorists driving safely, remaining alert and driving slowly through these areas. Thank you to our partners at New York State Police Troop T for patrolling the Thruway and protecting employees so that they can go home to their families each night."

DMV Commissioner and Chair of the Governor's Traffic Safety Committee Mark J.F. Schroeder said, "The results of this year's ‘Operation Hard Hat’ mobilization underscore the importance of this enforcement campaign. Highway workers put their lives on the line so that the rest of us have access to safe roads and bridges. We owe it to them to drive safely in work zones so they can do their essential jobs and get back home to their families each night."

Motorists are reminded to move over a lane, if safely possible, or slow down significantly whenever encountering roadside vehicles displaying red, white, blue, amber or green lights, including maintenance and construction vehicles in work zones. Motorists are urged to slow down and drive responsibly in work zones. Fines are doubled for speeding in a work zone. Convictions of two or more speeding violations in a work zone could result in the suspension of an individual's driver license.