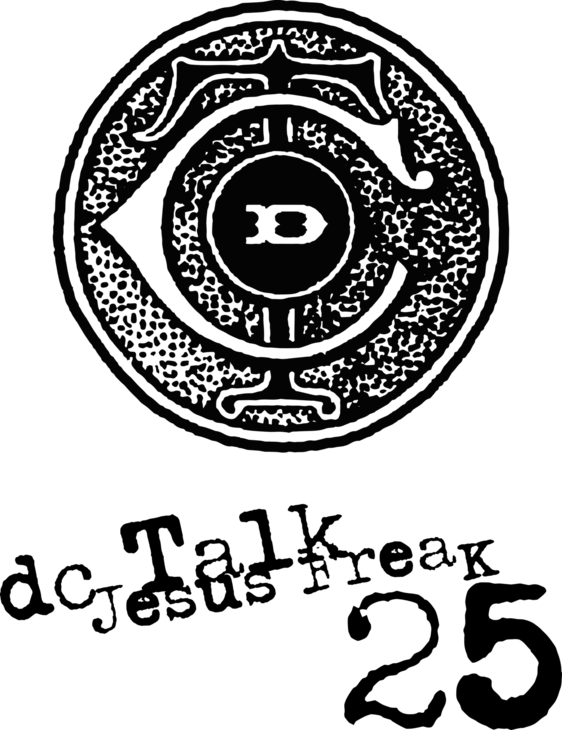 The best-selling group in the history of contemporary Christian music (CCM), dc Talk, is celebrating the 25th anniversary of the RIAA double-Platinum “Jesus Freak” with a collection of releases, contests and more, all kicking off today.

“This record was more the three of us than anything we had ever done together up to that point” said TobyMac, who was also the album’s co-producer. “This was the first album that sounded like Michael, Kevin and Toby. Those guys are such great vocalists that I didn’t have any more time for them to sing choruses. I wanted to hear some of their passionate vocals in the verses and beyond. Looking back, I am so glad that we took a hip-hop touring group and added guitars and rock to transform and grow the sound. We went into that house that we turned into a studio, with no formula, and said, ‘Musically whatever comes out, comes out.’ We kept the same goal in mind, to use our music and platform to point people to God.”

A previously unreleased video from a 1995 Michael Tait vocal session demo was also unveiled in honor of the silver anniversary of “Jesus Freak.” The video is available now on YouTube, and also features original photos from the recording of the album in 1995. Simultaneously, YouVersion has partnered with dc Talk to provide devotional content.

The “Jesus Freak” album has also been rereleased and broken down into three, thematic digital EPs. Titles “What Will People Think,” “Human After All” and “Trying to Find a Life” present a deeper dive into the devotional themes of dc Talk’s iconic album. EPs available on all digital streaming platforms.

“When we were finishing up the project, we played ‘Jesus Freak’ for the label for the first time and, let's just say, it wasn't received well,” says album producer and “Jesus Freak” song co-writer Mark Heimermann. “I later heard that they thought it was the beginning of the end for dc Talk. Funny now for sure, but they were wise enough to trust Toby and keep riding that dc Talk train. We won the Dove Award for Song of The Year in 1996 for ‘Jesus Freak,’ and I think we were both shocked. Up until that year, it was always the most conservative music that would win. It was truly groundbreaking within the industry. To see 80,000 people at a Billy Graham Crusade singing a song that you were a part of is overwhelming and beyond humbling. Evidently it found its time. The church needed passionate anthems for its generation and I truly believe God used ‘Jesus Freak’ to inspire millions of people – believers and non-believers alike.”

One of the top 20 records of all time in CCM, fans will be excited to celebrate and participate in a JF25 contest, where 25 curated giveaways will be available to win, including a limited edition box set with a vinyl copy and expanded “Jesus Freak” book with new stories added. To enter the contest, go HERE. The rerelease of the book and the box set are also available now and can be purchased here. 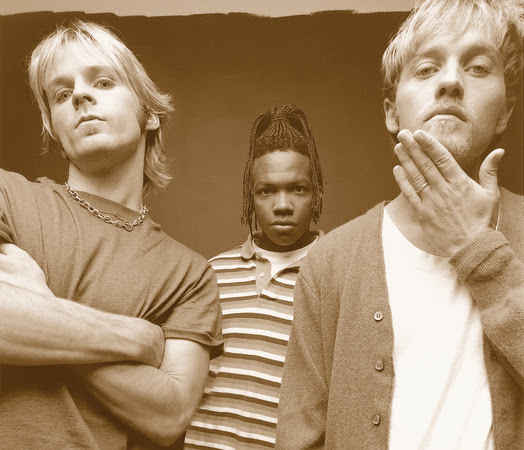