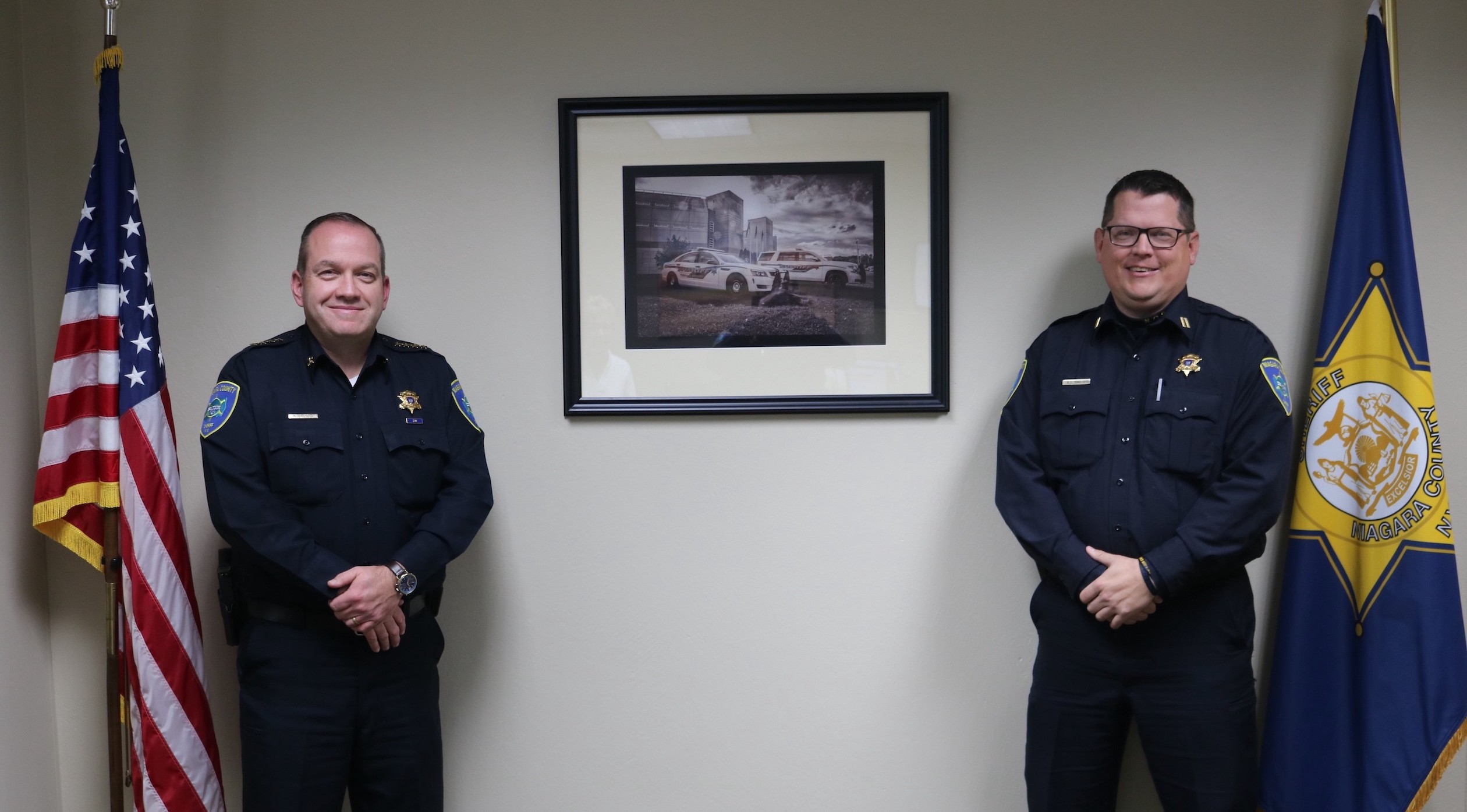 Schultz graduated from Niagara County Community College with an associate’s degree in criminal justice. He was hired at the NCSO as a part-time corrections officer in 1998 and later joined the road patrol division as a deputy sheriff in 1999. Schultz was promoted to sergeant in 2011 and to captain in 2017.

His career includes being the director of the Niagara County Law Enforcement Academy, master instructor, member of the accident investigation unit, team commander of the emergency response team and team leader of the unmanned aerial vehicle team.

Filicetti said "Chief Deputy Schultz has continuously demonstrated his ability to be a leader to the men and women at the sheriff's office. He brings experience and knowledge to his new role and I am confident that he will be successful."