In the not too distant future, Todd Hewitt (Tom Holland) discovers Viola (Daisy Ridley), a mysterious girl who crash lands on his planet, where all the women have disappeared and the men are afflicted by “the Noise” – a force that puts all their thoughts on display. In this dangerous landscape, Viola’s life is threatened – and as Todd vows to protect her, he will have to discover his own inner power and unlock the planet’s dark secrets.

“Chaos Walking” is from the director of “The Bourne Identity” and “Edge of Tomorrow” and based on the best-selling novel “The Knife of Never Letting Go.”

Based Upon the Book ‘The Knife of Never Letting Go’ by: Patrick Ness 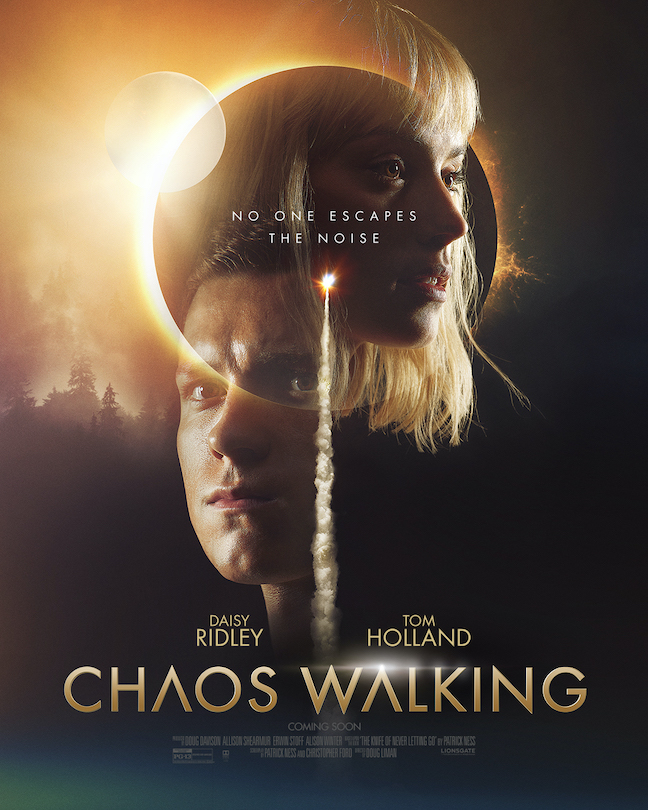 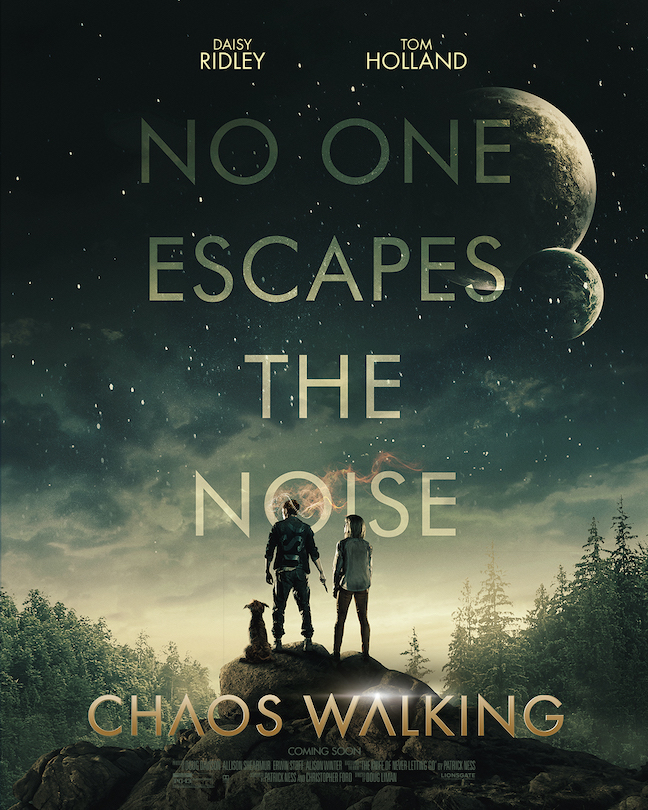 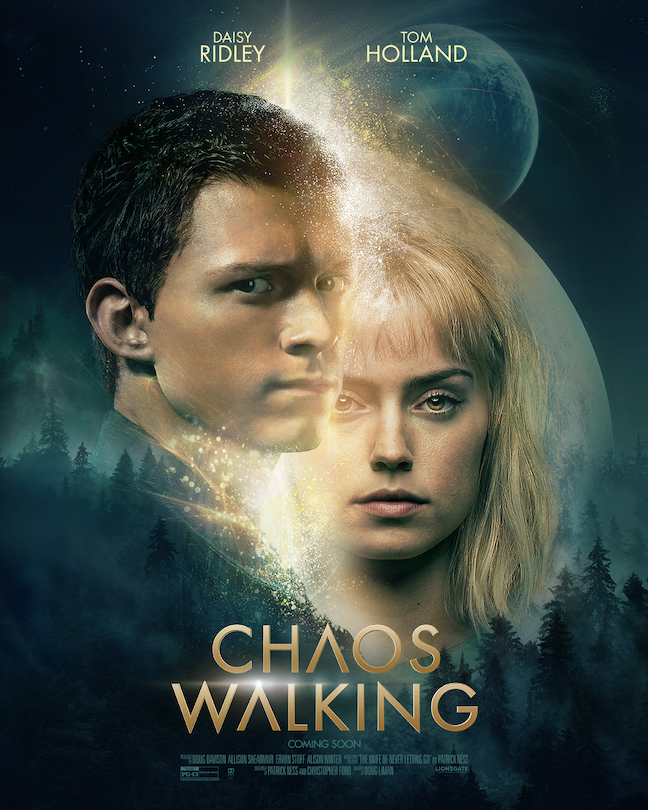 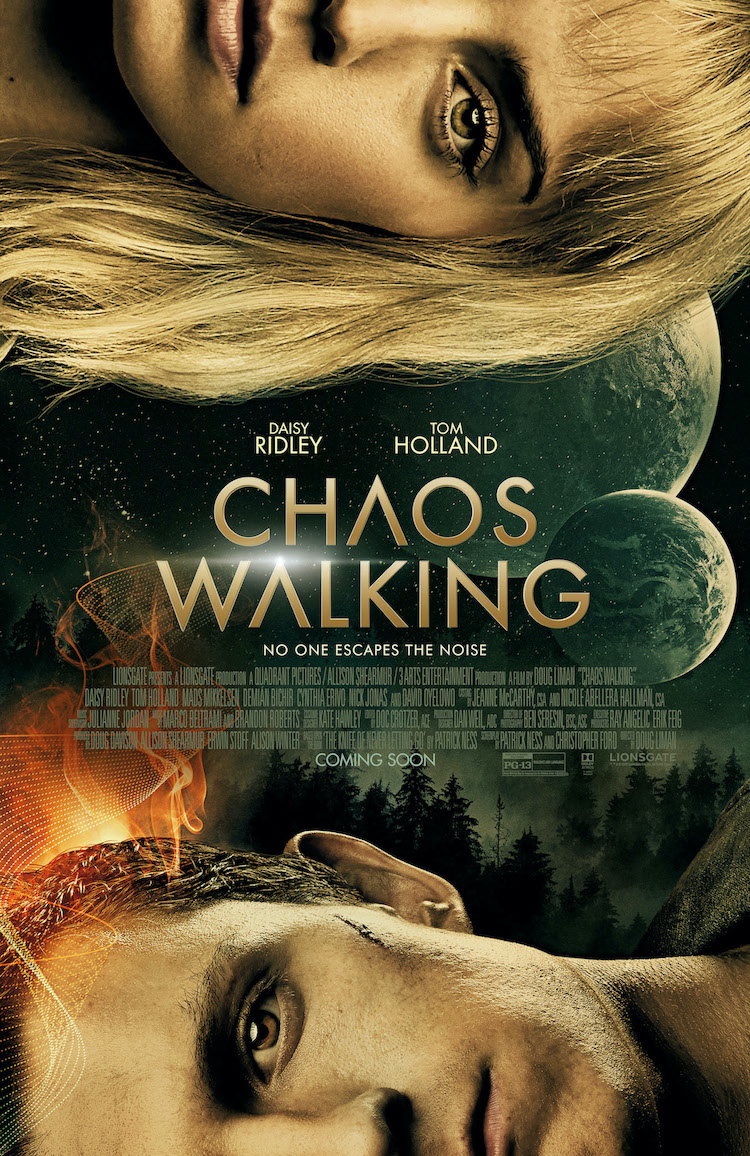