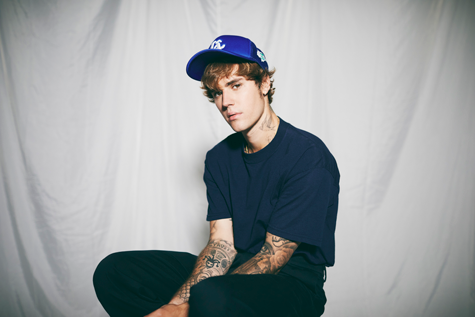 On the 10th anniversary of Bieber’s AMAs stage debut, the 15-time winner will take the stage to deliver a multisong performance, including his current global smash hits “Holy” and “Lonely” with special guest Benny Blanco, among other surprises that fans will not want to miss. In 2010, Bieber made his debut on the AMAs stage with an inspirational rendition of his song “Pray.”

The 2020 AMAs stage will be filled with global superstars and performances spanning all music genres, including Bad Bunny with Jhay Cortez, Bell Biv DeVoe, Billie Eilish, BTS, Dua Lipa, Jennifer Lopez and Maluma, Katy Perry, Lil Baby, Megan Thee Stallion, Nelly, Shawn Mendes, and The Weeknd. Performers and presenters will continue to be announced in the days leading up to the world’s largest fan-voted awards show.

The American Music Awards will broadcast live from The Microsoft Theatre in Los Angeles and is seen in more than 200 countries and territories around the world. Nominees are based on key fan interactions – as reflected on the Billboard charts – including streaming, album and digital song sales, radio airplay and social activity. These measurements are tracked by Billboard and its data partners MRC Data and Next Big Sound, and reflect the time period of Sept. 27, 2019, through Sept. 24, 2020. The AMA winners are voted entirely by fans.