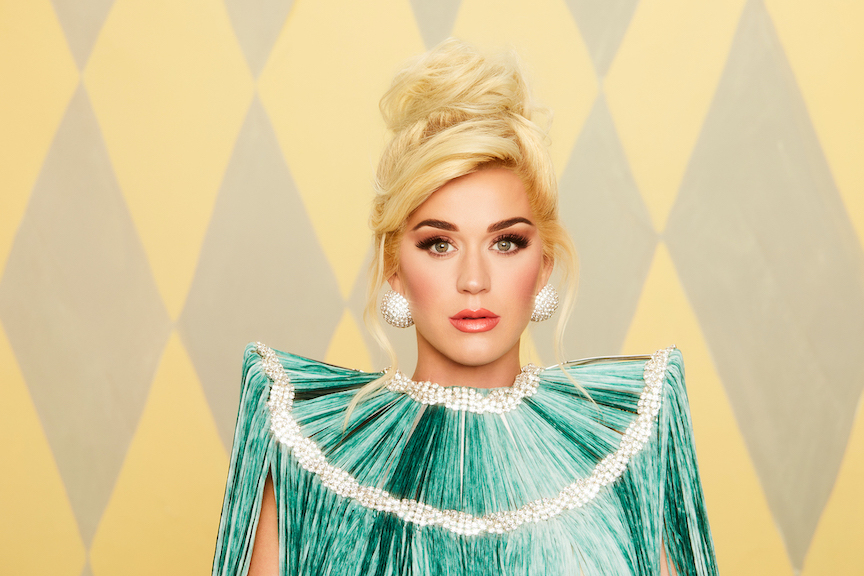 dick clark productions and ABC announced Friday that recordbreaking singer, songwriter and “American Idol” judge Katy Perry will light up the stage with a world premiere broadcast performance of her song “Only Love,” from her most recent album “Smile,” at the 2020 American Music Awards. Hosted by Taraji P. Henson, the show will broadcast live Sunday, Nov. 22 (8 p.m. EST/PST), on ABC.

Perry returns to the AMAs stage to spread a message of love and unity to her fans, adding to the anticipation of an evening of fan-favorite music. Perry is a five-time AMA winner, including the highly coveted American Music Award of Achievement in 2011, and three-time performer including her debut performance of “Firework” 10 years ago.

In addition to Perry, the AMAs performance lineup also includes Bad Bunny with Jhay Cortez, Billie Eilish, BTS, Dua Lipa, Jennifer Lopez and Maluma, Lil Baby, Megan Thee Stallion and Shawn Mendes, making for a star-studded night of music. Performers and presenters will continue to be announced in the days leading up to the world’s largest fan-voted awards show, as the AMAs gives fans the entertainment thrill they’ve been waiting for all year.

The American Music Awards will broadcast live from The Microsoft Theatre in Los Angeles and is seen in more than 200 countries and territories around the world. Nominees are based on key fan interactions – as reflected on the Billboard charts – including streaming, album and digital song sales, radio airplay, and social activity. These measurements are tracked by Billboard and its data partners MRC Data and Next Big Sound, and reflect the time period of Sept. 27, 2019, through Sept. 24, 2020. The AMA winners are voted entirely by fans. Voting is now open for all AMA categories and fans can access the official voting ballot for the AMAs directly by visiting TheAMAs.com/Vote.