William A. “Bill” Kilmer, 72, of Lewiston, husband of Linda “Lyn” Kilmer, entered into rest at home on Nov. 11, 2020, under the care of his loving family and Niagara Hospice.

Kilmer was born June 11, 1948, in Niagara Falls to his late parents, Robert and Ruth McMillen Kilmer. He graduated from Lewiston-Porter, Class of 1967.

He served in the U.S. Army from 1969-72 as a dog handler in the K-9 unit in Tan Sanut, Vietnam. He also was stationed in Camranh Bay from 1970-71, where he was responsible for securing ammo dumps and helicopter pads at the hospital.

Kilmer returned to General Motors where he was previously employed before deployment and remained there for the next 38 years. He was active with the Lewiston Fire Co. No. 1 for 25 years. During his course of duty, he served as chief for three years and president for seven years. Kilmer also served as a police officer with the Lewiston Police Department between 1973-79.

He was a pillar to his community, always giving back. After retirement from General Motors in 2007, Kilmer took on employment with the Lew-Port School District where he drove school bus for the next 12 years. He was an active member of the Lower Niagara Moose Lodge 584 where he was an administrator and took on the duties as treasurer for the NYS District 7 Moose Association. Kilmer was also a member of the Wheatfield Legion Riders with the Wheatfield Post No. 1451 as well as a member of the Patriot Guard Riders up until his illness.

Bill is survived by his wife, Lyn; the father of Mandie Skellen and Sabrina (John) Blando and the late Jason Kilmer. He was stepfather to Michael, Kristie, Arron and the late Daniel Berhow; loving papa to Taylor, Kaitlyn, A.J., Giovanni, Cassady, Jillian, Kiera, Kodie, Keanu, Alayna, Marley, Orion, Ashwin and Arun; great-grandfather to Jase; and brother of the late Milton and Richard (Betsy) Kilmer. Also surviving are several nieces, nephews and great nieces and nephews.

Family and friends may call from 1-6 p.m. Sunday, Nov. 15, at Hardison Funeral Homes Inc., corner of North Fourth and Ridge streets, Lewiston, where funeral services will be held at 10 a.m. Monday, Nov. 16. Burial will be in Oakland Rural Cemetery with military honors.

In lieu of flowers, memorial donations may be made to the American Legion Riders Wheatfield Post No. 1451, 6525 Ward Road, Sanborn, NY 14132. Visit www.hardisonfuneralhomes.com for online condolences.

To plant a tree in memory of Bill, visit Tribute Store on the www.hardisonfuneralhomes.com site. 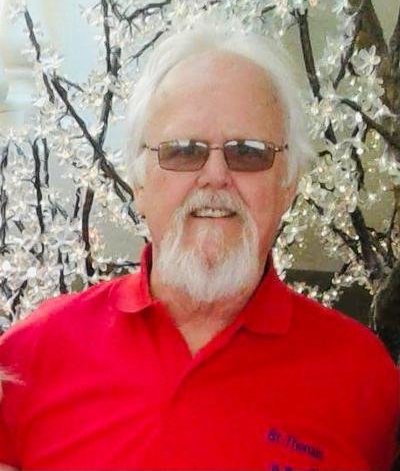