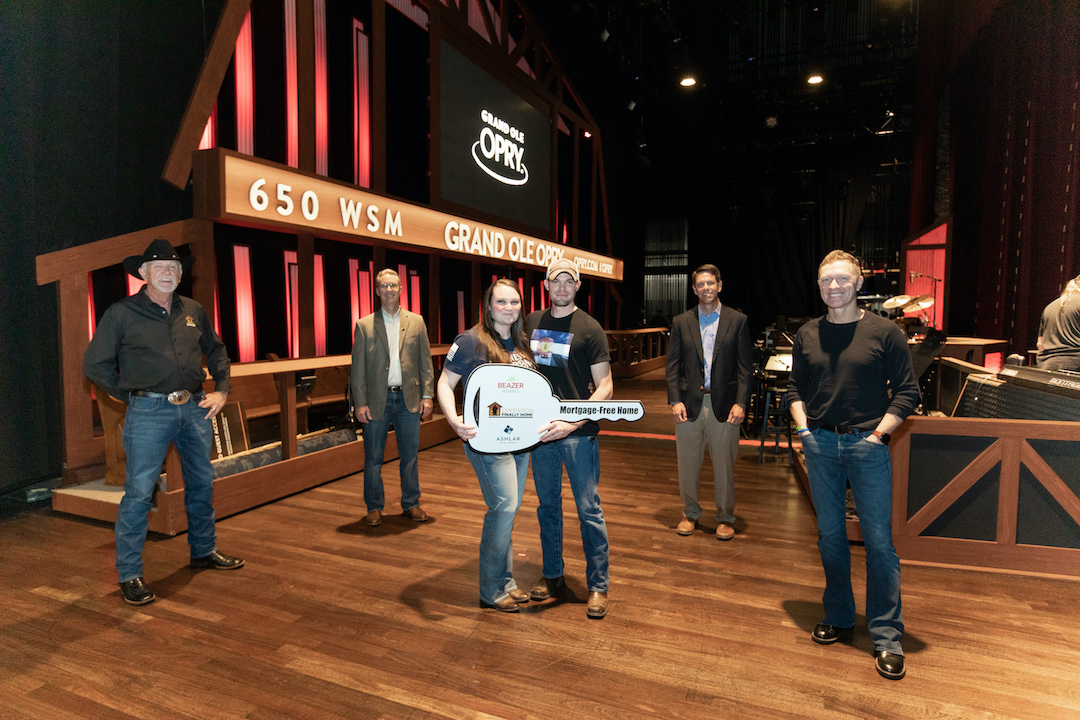 During the show, Morgan, a U.S. Army veteran and Operation FINALLY HOME ambassador, surprised veteran Ethan LaBerge that he would be the recipient of a new home from the organization that provides mortgage-free homes and home modifications for America’s military heroes, first responders and their families. Learn more about Operation FINALLY HOME HERE and see the surprise HERE.

Gilbert, an avid supporter of veterans and the U.S. armed forces, performed his No. 1 single “One Hell of an Amen,” which is also included as an exclusive live version on the EP “Veterans Day Special,” just released Nov. 6 in partnership with CreatiVets, his label Big Machine Label Group and Big Machine Music.

CreatiVets is a nonprofit organization whose mission is to provide wounded veterans struggling with post-traumatic stress and traumatic brain injury with opportunities to use art, music and creative writing to heal their unseen wounds of war. Their goal is to empower veterans with tools they can use for the rest of their lives and enable them to see their own capacity for success in an arena outside the battlefield. The debut album “Veteran Songs” was released in July.

650 WSM-AM will broadcast the CreatiVets radio special, hosted by WSM’s “Coffee, Country & Cody” host Charlie Mattos, featuring not only the music from the EP “Veteran Day Special” including Gilbert and Love & Theft, but the story of CreatiVets and how it is healing lives of American veterans. The special will air on Veterans Day, at 4 p.m. ET Nov. 11.

Over the weekend, the Opry saw the return of Friday night performances as well as the expansion of both Friday and Saturday night shows. In-venue audiences continued in compliance with operating plans developed in collaboration with the Nashville Public Health Department that include socially distanced seating, mandatory masks for all guests and staff, as well as enhanced cleaning practices.

Tickets for future shows are on sale now at opry.com.

The Grand Ole Opry presents the best in country music live every week from Nashville. It can be heard at opry.com and wsmonline.com, Opry and WSM mobile apps, SiriusXM, and its flagship home, 650 AM-WSM. The Grand Ole Opry is owned by Ryman Hospitality Properties. For more information, visit opry.com. 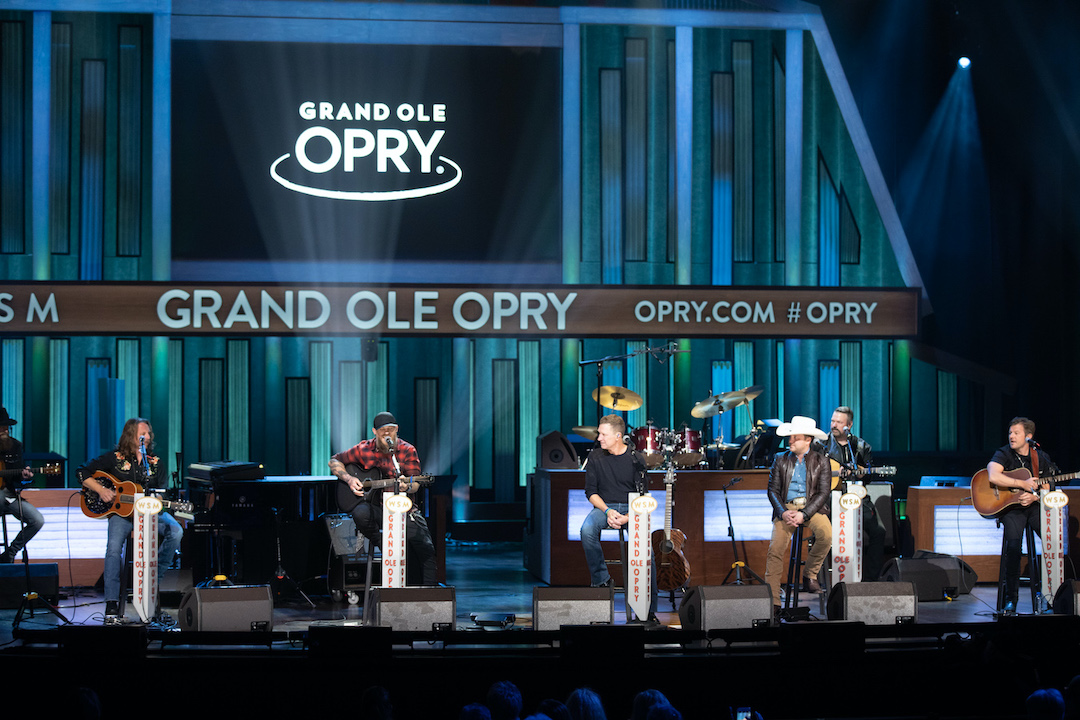