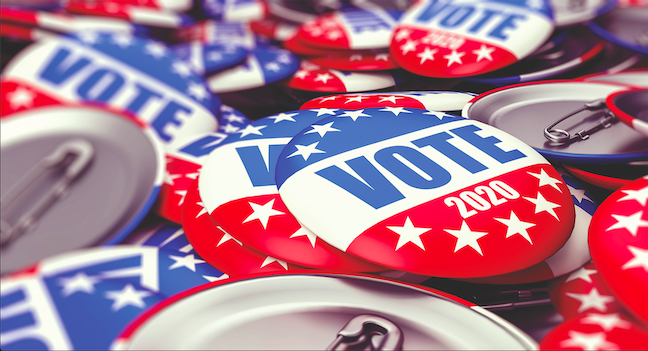 Democrat Brian Higgins (168,000-plus votes) appears to have secured reelection, with a comfortable lead on Republican opponent Ricky Donovan (almost 82,000 votes) in the 26th congressional district.

In Niagara County – in a battle of assistant district attorneys – Republican Brian Seaman (51,133 votes) is ahead of Democrat John Ceretto (31,145 votes) in the race to become district attorney.

On Facebook, Seaman posted, “Thank you to everyone who voted for me. I have received such tremendous support and truly appreciate the confidence placed in me for this important office.”

Seaman looks to replace Democrat Caroline Wojtaszek, who is set to become the next County Court judge after besting Republican Michael Benedict by a margin of 67,797 to 14,650.

New York State Sen. Rob Ortt and Assemblyman Angelo Morinello, both members of the GOP, ran unopposed in their bids for reelection.

Interim Niagara County Sheriff Michael Filicetti, meanwhile, has a massive lead on challenger Brian Grear. He received both the Democrat and Republican endorsements, and has almost 92% of the votes cast (76,351-6,808).

All votes are unofficial until certified by the respective Western New York boards of election.