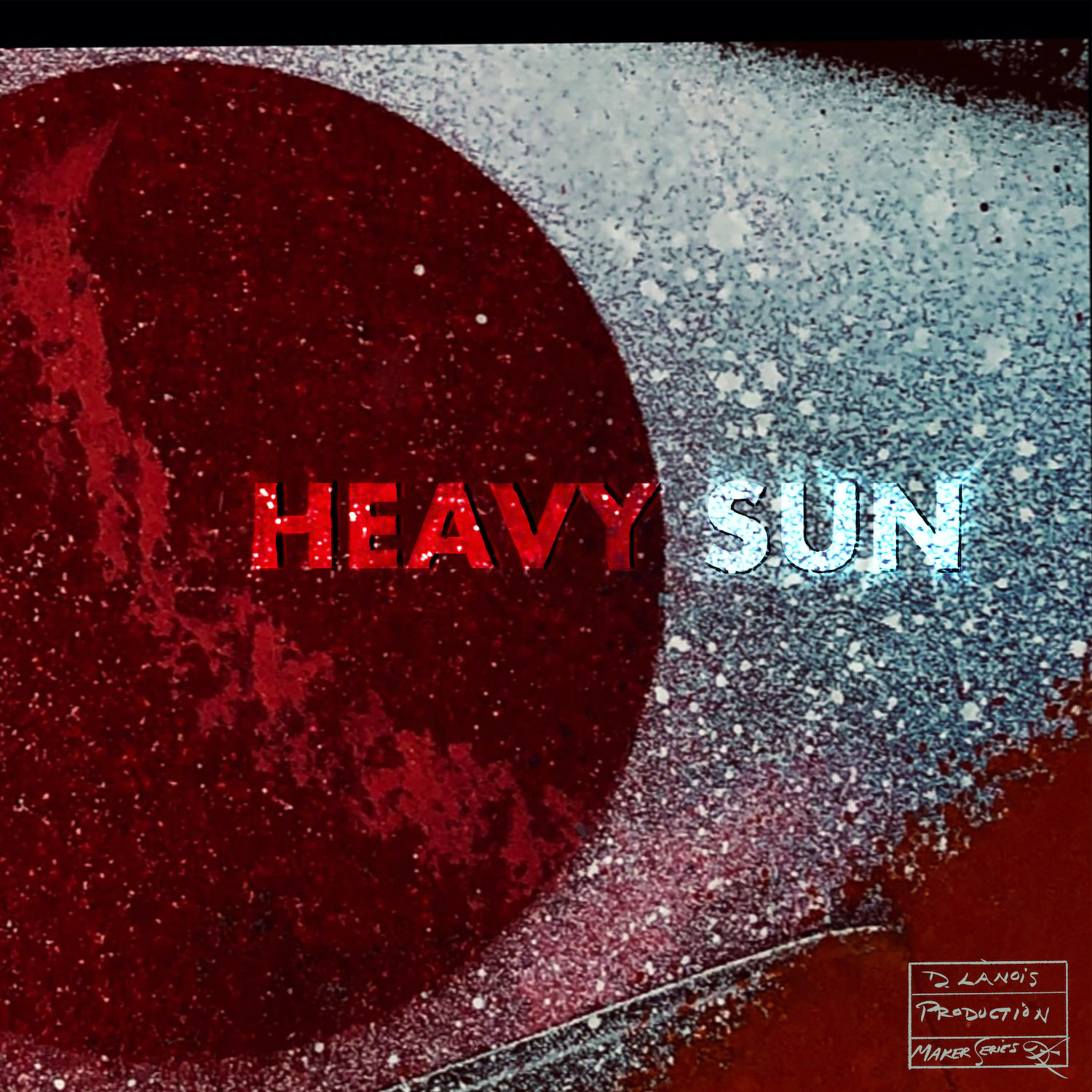 Acclaimed songwriter and producer Daniel Lanois has announced a new album for April 2021, “Heavy Sun.” He shared the first single from the album, "(Under The) Heavy Sun," which is currently streaming via SPIN, which called it a "dubby, atmospheric tune" that "previews the space-gospel vibe of his upcoming LP." “Heavy Sun” will be the first release under Daniel's new "Maker Series" brand.

Whether crafting ambient records with Brian Eno, making rock and roll history with U2 and Peter Gabriel, digging into American roots with Bob Dylan and Emmylou Harris, scoring Oscar-winning films and blockbuster video games, or composing his own solo music, 11-time Grammy winner Lanois has always seemed to reinvent himself with a chameleon-like ease. While Lanois may be best known for his production work on era-defining albums “Joshua Tree,” “Wrecking Ball” and “Time Out Of Mind,” he actually grew up on organ records and gospel music, and he cut his teeth as a young man in the studio recording vocal quartets touring their way through Ontario. In the decades to come, Lanois would go on to become one of the most acclaimed studio gurus of the modern era, as well as a prolific solo artist (NPR hailed his “brilliant albums of heartfelt songs”), but his love of soul and roots music never left.

A press release said, “Recorded in Los Angeles and Toronto, ‘Heavy Sun’ fuses classic gospel and modern electronics, mixing gritty, human textures with crisp, digital accents and lush, swirling atmospherics to create a sound that’s at once warmly familiar and boldly unexpected. The arrangements here are spacious and dreamy, anchored by rich, righteous organ topped with airy falsetto and mesmerizing four-part harmony, and the writing is buoyant and soulful to match, tapping into the shared uncertainty of the human condition to offer hope, comfort, and connection at a time when all three run in desperately short supply.”

“We want to lift people’s spirits with this music,” Lanois said. “It’s so easy to feel isolated right now, but we want everyone to feel included in what we’re doing.”

That communal spirit is on full display here, with Lanois and his bandmates – guitarist/vocalist Rocco DeLuca, organist/vocalist Johnny Shepherd, and bassist/vocalist Jim Wilson – showcasing an undeniable chemistry and boundless appetite for sonic discovery that far surpasses the influence of any individual member.

For Lanois, who sang and played guitar in addition to producing the album, that meant taking full advantage of modern recording techniques, slicing and dicing live, improvised performances into discrete songs that could be fleshed out with experimental effects and sci-fi flourishes. Some tracks began life with Shepherd alone on the organ, taking the rest of the group to church the way he did for years at Zion Baptist in Shreveport, Louisiana; others began with a melody or a simple groove played on a vintage beatbox. While Lanois dug deep into the production work, carving up raw material and extracting samples he could weave back into the arrangements, DeLuca (a revered solo artist in his own right) was often in the rear of the studio with the rest of the band, crafting lyrics around inspiring messages of community and resilience.

“Our goal was to be a force for good with these songs,” Lanois said. “We wanted to remind people not to let the world steal their joy, to remind them that even during a global pandemic, it’s our responsibility to protect our spirits and find ways to keep on dancing, keep on singing, keep on teaching, keep on loving.”