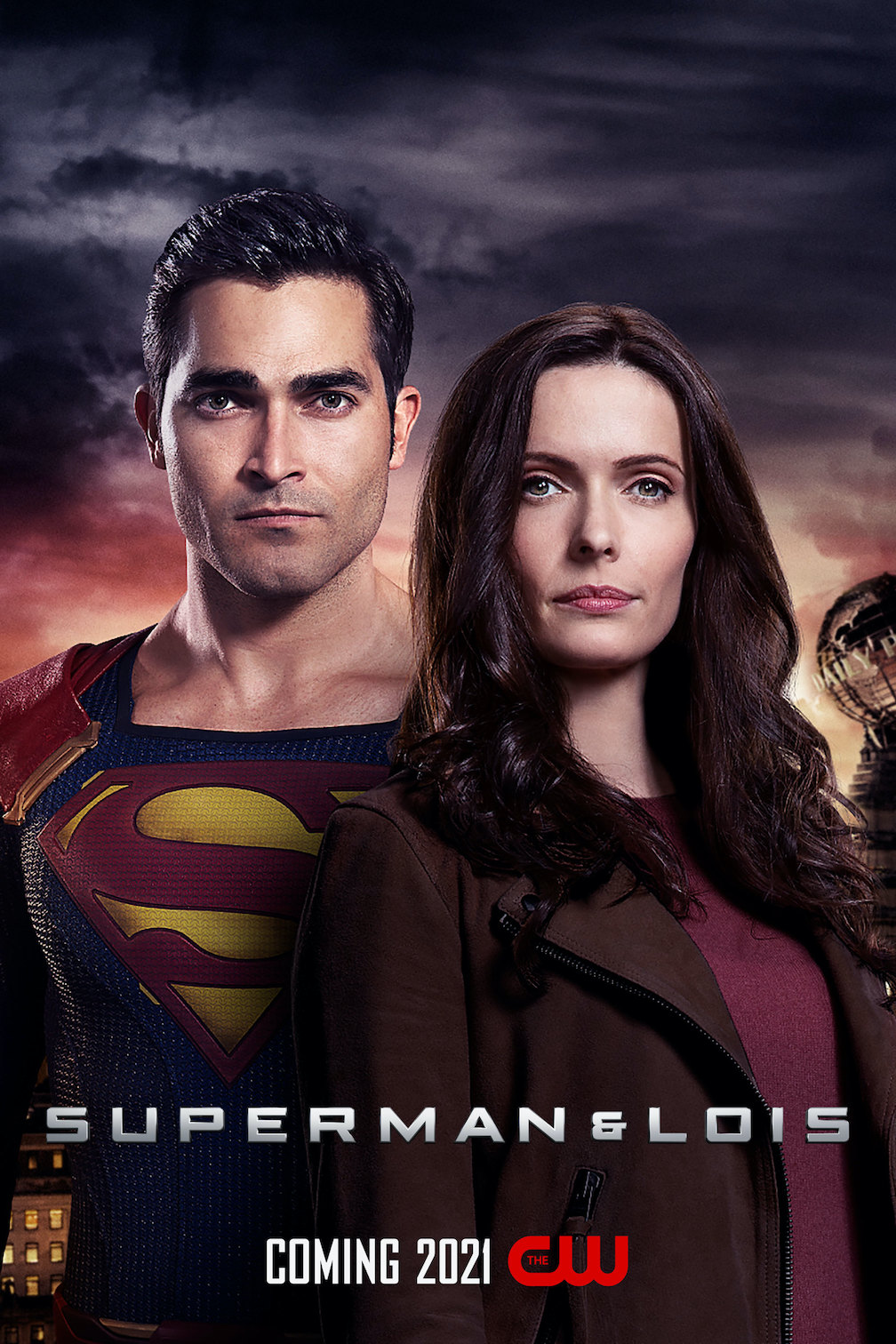 Pictured, from left: Tyler Hoechlin as Superman and Elizabeth Tulloch as Lois Lane. (Photo: The CW ©2020 All rights reserved.)

The CW Network has revealed premiere dates for its new season primetime schedule, beginning in January 2021, it was announced by Mark Pedowitz, chairman and CEO.

Tuesday, Jan. 12, sees the return of fan-favorite horror anthology series “Two Sentence Horror Stories” to The CW for its second season with back-to-back original episodes (8:00-8:30 and 8:30-9 p.m.), followed by the U.S. premiere of the acclaimed Canadian supernatural drama “Trickster” (9 p.m.).

Wednesdays are red-hot this January with the return of “Riverdale” for its fifth season starting Jan. 20 (8 p.m.), followed by the sophomore season of “Nancy Drew” (9 p.m.).

Jared Padalecki is back on The CW’s Thursday nights with the series debut of “Walker” on Jan. 21 (8 p.m.), followed by an all new season inside the halls of the Salvatore Boarding School for the Young and Gifted in the premiere of “Legacies” (9 p.m.).

The CW sets up a super Tuesday in 2021 as the world’s first superhero and the world’s most intrepid reporter balance saving the world and raising their family in The CW’s all-new series “Superman & Lois,” premiering Tuesday, Feb. 23 (9 p.m.), paired with the return of the Scarlet Speedster in the network’s most watched series “The Flash” (8 p.m.).