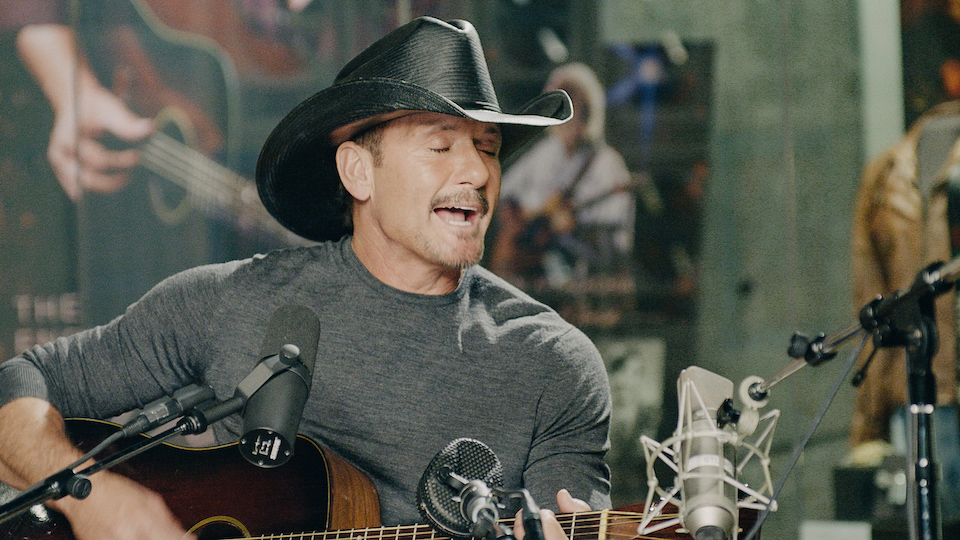 Wednesday night, the Country Music Hall of Fame and Museum debuted “BIG NIGHT (At the Museum),” the most ambitious digital program in the venue’s history (and a much-needed fundraiser), on its YouTube channel. During “BIG NIGHT (At the Museum),” the audience learned about the museum’s work as chroniclers of country music history. Viewers also witnessed performances by today’s music masters who got the rare opportunity to play historic instruments from the museum.

The full program of “BIG NIGHT (At the Museum),” along with performances excerpted from the film, are now available, on demand, on the museum’s YouTube channel. This unprecedented event is free to access, and viewers are invited to make donations via YouTube Giving or by texting “Donate” to 833-977-2643.

The premiere of “BIG NIGHT (At the Museum)” raised more than $743,000 for the nonprofit museum’s coronavirus relief fund. All donations help sustain the museum, which has lost nearly $35 million in revenue as a result of COVID-19. The museum’s coronavirus relief fund supports the museum and its work in exhibitions, collections preservation and education.

“I am so grateful to the music community for their steadfast support of ‘BIG NIGHT (At the Museum),’ ” Museum CEO Kyle Young said. “Sixteen artists came to the museum and gave their time and talent to create this experience. Artists and industry leaders also shared the story of the event with their peers. Our partner in this endeavor, YouTube, collaborated with us every step of the way, and music fans who tuned in this evening generously donated to the museum. Thanks to all of you. We appreciate it so much. I invite those who have not seen ‘BIG NIGHT (At the Museum)’ to tune in and learn more about the museum and the work we do.”

YouTube Label Relations Manager Margaret Hart said, “The Country Music Hall of Fame and Museum’s ‘BIG NIGHT’ is the perfect representation of how the museum preserves the legacy of country music by combining musical performances with storytelling and songwriting. We are truly honored to have partnered with the museum on this outstanding virtual event; the combination of incredible talent, YouTube's global reach and ability for fans to donate directly to the museum's coronavirus relief fund via YouTube Giving made this livestream as impactful as possible during such a difficult time. We hope fans across the globe continue to tune in and enjoy the show!"

“BIG NIGHT (At the Museum),” hosted by Marty Stuart, with audio supervision by Dave Cobb, was filmed when the museum was closed for six months due to COVID-19. The pandemic created a unique set of circumstances that allowed museum staff to remove historic instruments safely from exhibit cases and be played. For “BIG NIGHT (At the Museum),” instruments, artists and songs were matched carefully to highlight personal and artistic connections.

“BIG NIGHT (At the Museum)” features the following artists (listed in order of appearance):

√ Miranda Lambert pays tribute to John Prine with “That’s the Way That the World Goes ‘Round” and accompanies herself with Prine’s David Russell Young custom-made guitar.

√ Crowell sings “She Ain’t Goin’ Nowhere” in tribute to its composer and his good friend Guy Clark.

√ The War and Treaty pay tribute to Ray Charles with “I Can’t Stop Loving You.”

√ Carlene Carter and Stuart close the show with “Will the Circle Be Unbroken” with Carter playing her grandmother Maybelle Carter’s 1928 Gibson L-5 guitar and Stuart on Monroe’s 1923 Gibson F-5 mandolin.

√ Tenille Townes and Carly Pearce began the evening with live performances from the museum’s CMA Theater in a program titled “Countdown to BIG NIGHT (At the Museum).” During this program, Townes and Pearce paid tribute to Dolly Parton and The Judds. 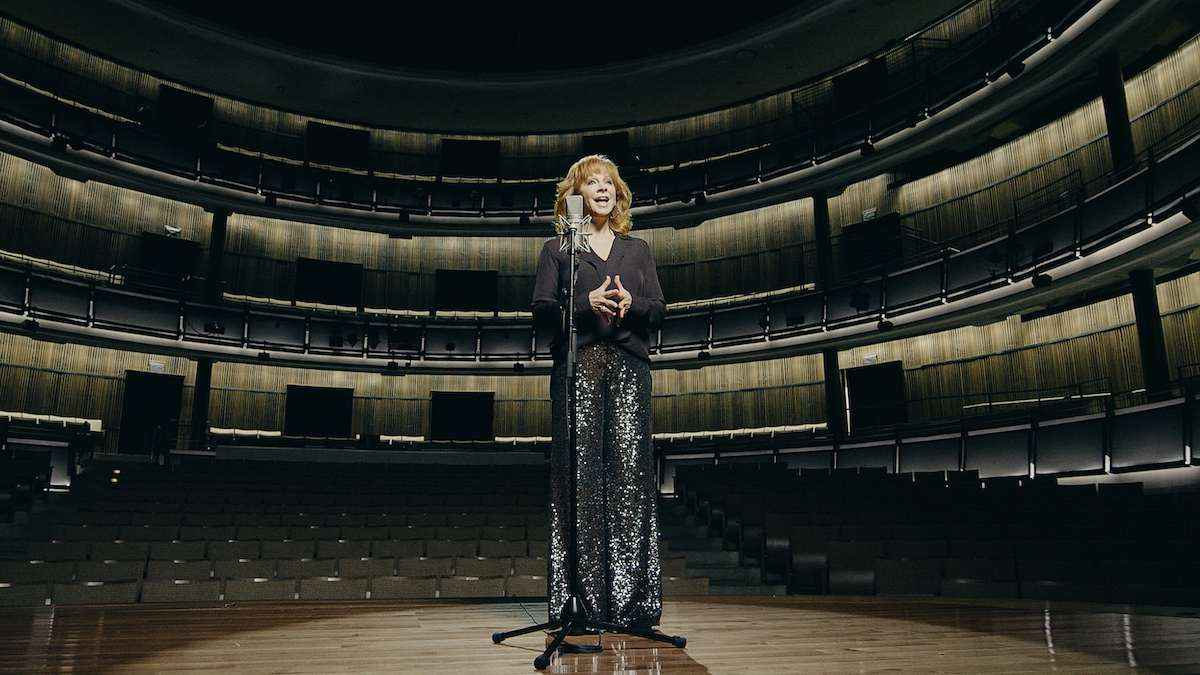