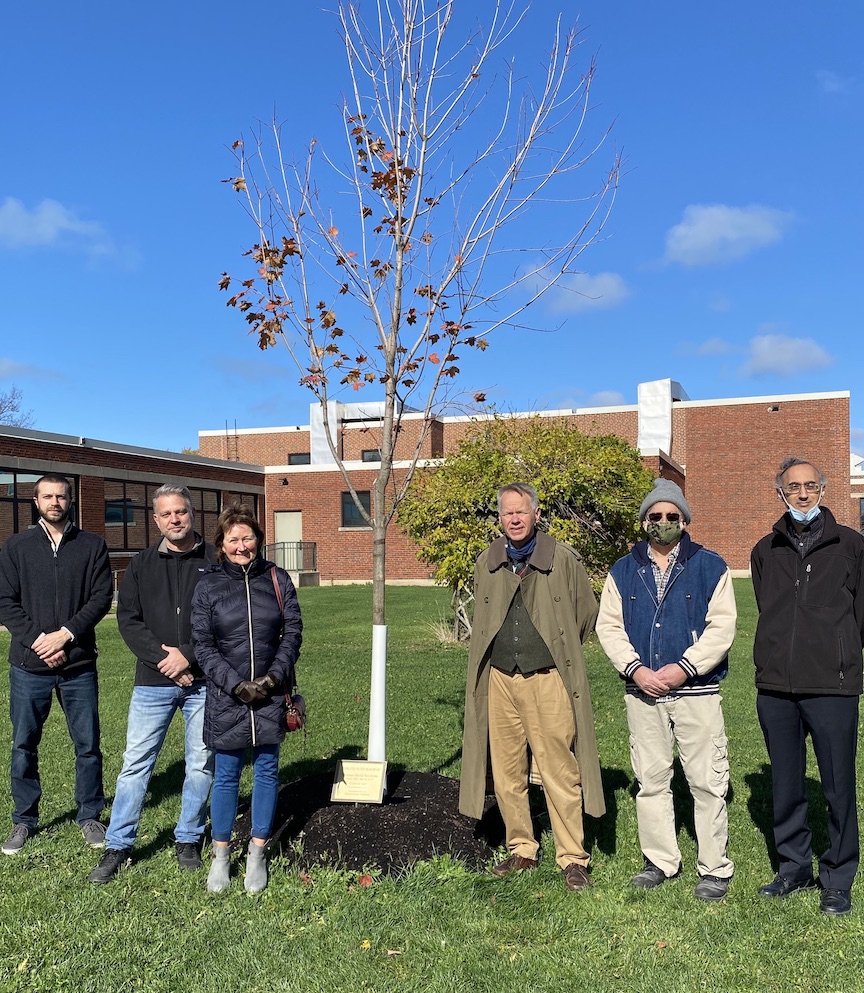 By the Wilson Central School District

Tom Reubens, a graduate of the Wilson Central School District (Class of 2007), was an All-State athlete and scholar, with a great love of history and nature. His life was cut short by a little known cardiac illness called Brugada syndrome. In his honor, the Reubens family has created a scholarship to support student athletes, and Niagara Family Medicine Associates has donated a tree that was planted at Wilson Elementary School last Friday.

Tom loved seeing native plants flourish wherever he lived and was known to plant trees everywhere he went. The new sugar maple in the WES courtyard will shade young students for years and cheer all with its lovely fall colors. Tom's family would like this tree to be seen as a tribute to all young lives that have been lost too soon.

Tom was humble and a true gentleman who always wanted to see others succeed, an attitude which won him the 2007 New York State Sportsmanship Award at the New York State Track and Field meet. His family has received messages from students and parents, all of whom were inspired by Tom’s story of progress as an athlete. He was the first individual to be featured on a banner during the “Zip Up the Zipp Gym” beautification project, and a Wilson Wall of Fame honoree. Tom’s banner will continue to hang in the school gymnasium as an inspiration to others.

October is Sudden Cardiac Arrest Awareness month. In the U.S., sudden cardiac arrest will affect the equivalent of one youth each hour, every day, year after year. Arrests often occur at night while people are asleep, which is what happened to Tom. Athletes often have no idea they have the disease until it’s too late, and they seldom display symptoms that are easily diagnosed. The disease generally appears in adults but victims' ages range from toddler to senior citizen. This is a genetic disorder, so knowing your family history is key to controlling the disease and recognizing the warning signs is important.

The Reubens family would like to bring awareness of Brugada syndrome and other cardiac arrest syndromes that can strike without warning to everyone, especially young athletes. The websites www.SADS.org (sudden arrhythmia death syndromes) and brugada.org contain more information. 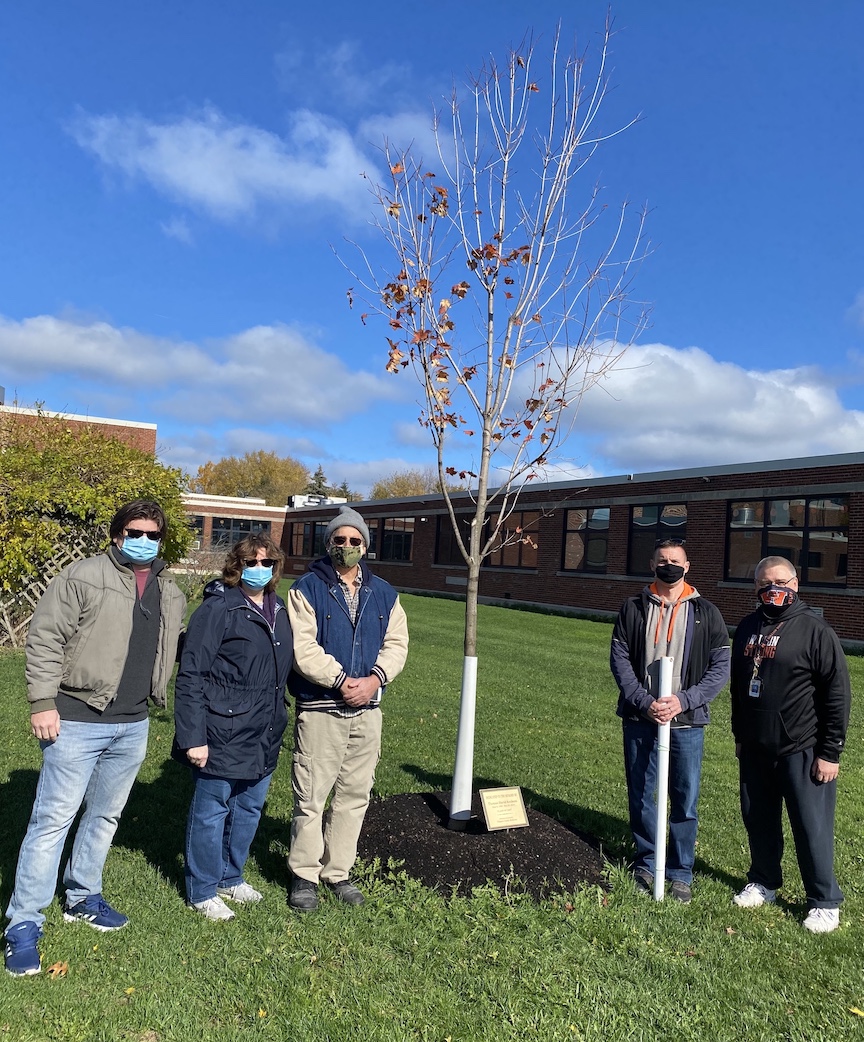