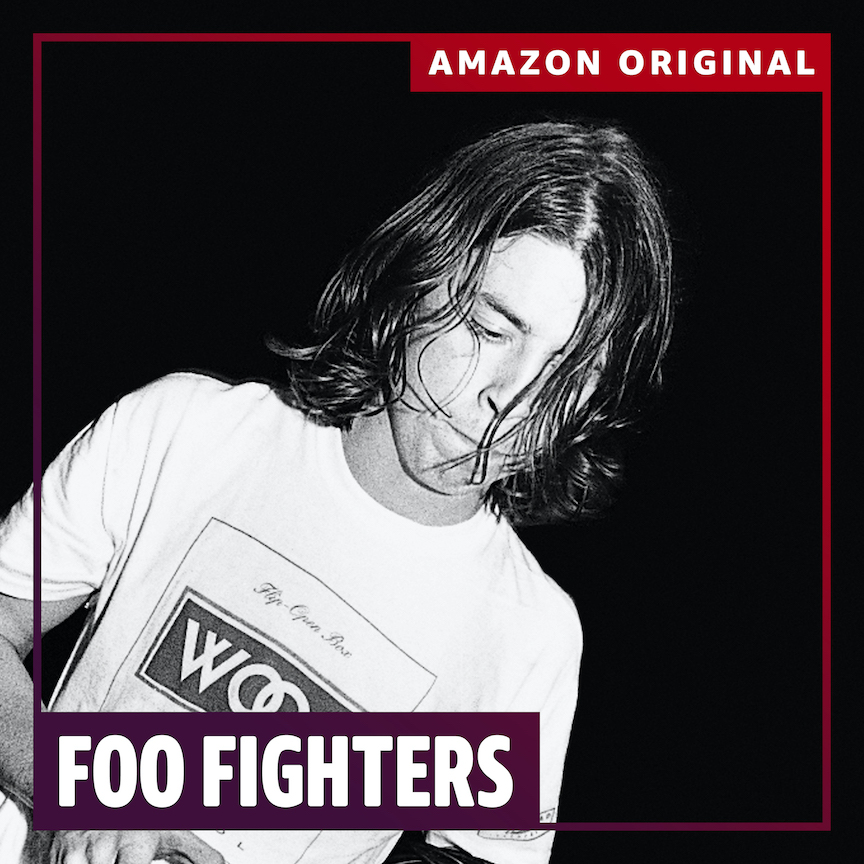 Foo Fighters have released a new Amazon Original EP, “Live On the Radio 1996,” available to stream and purchase only on Amazon Music.

The four songs that comprise “Live On the Radio 1996” were originally recorded in 1996 as part of the “ROCKLINE” radio show by producer Scott Weiss. Now a digital audio producer for Amazon Music, Weiss recently rediscovered the long-forgotten recordings and, thanks to Bob Coburn and the “ROCKLINE” crew, prepared them for rerelease.

The EP features acoustic versions of songs culled from the band’s eponymous debut and 1997’s “The Colour and the Shape,” as well as the non-LP track “How I Miss You." The final song is a never-before-released version of “Wattershed” that features Dave Grohl replacing the song’s lyrics with the retelling of a recent trip to Canada, sung in the style of Fred Schneider of the B-52s.

“The band laughed and then dove in and started to work up the idea. The show would cut away for commercials and (Foo Fighters) would practice the new ‘Wattershed’ idea,” Weiss said of the moment. “The version of ‘Wattershed’ that would soon be known as ‘Water Fred’ was born.”

Fans can read Weiss’ full account of the recording session here as a part of “People of Rock And Roll,” an ongoing project where fans share personal memories of their Foo Fighters experiences over the years.

The EP arrives as the Foo Fighters celebrate their 25-year anniversary as a band. Last week, they performed their 1999 hit “Learn To Fly” from The Troubadour in Los Angeles on “Jimmy Kimmel Live!” The band was scheduled to mark the quarter-century milestone with “The Van Tour,” but it was canceled in August due to COVID-19. Recently, the band announced a new line of merch offerings commemorating each of the studio albums released during its career.