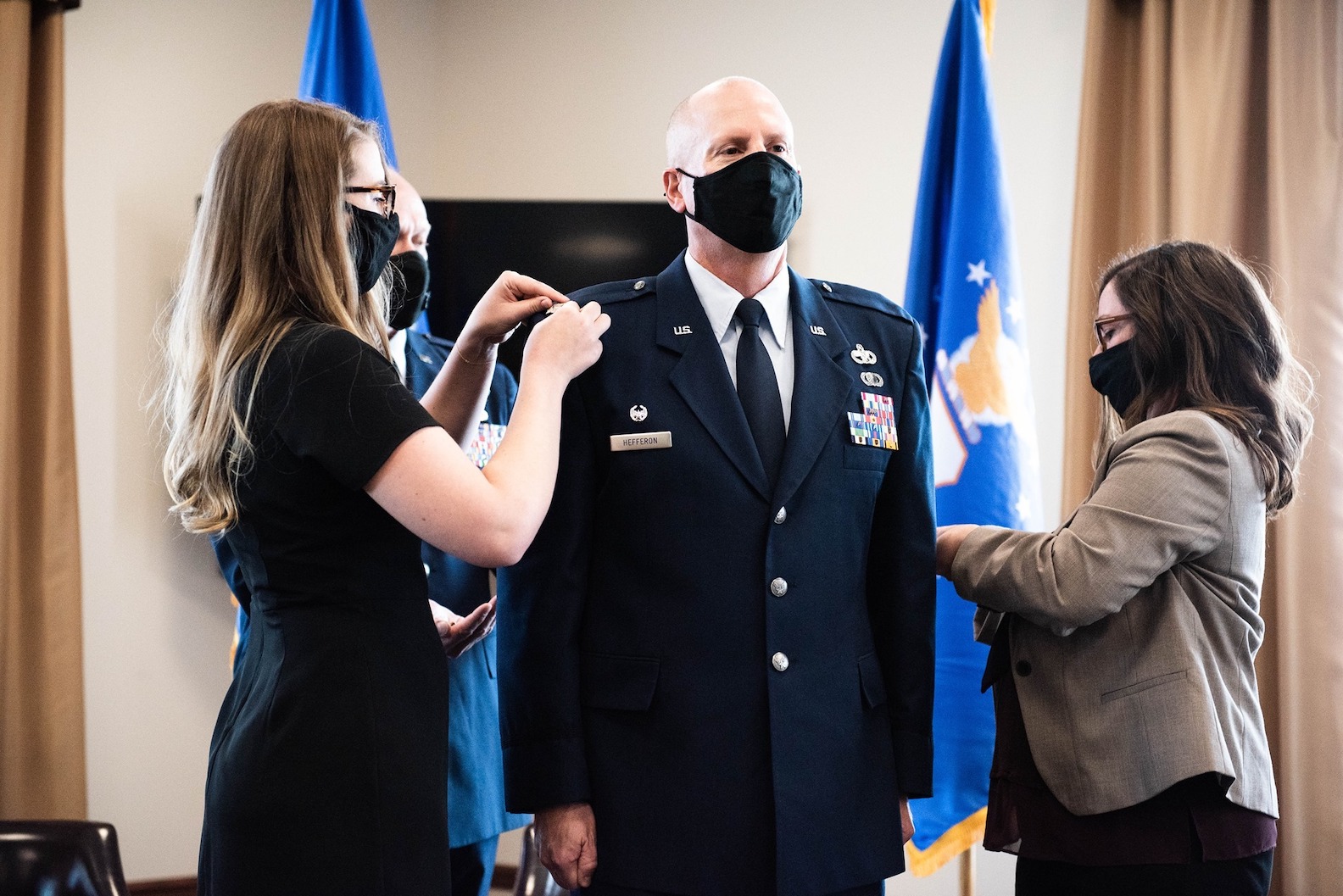 Hefferon, who entered the Air Force in 1986, serves as the mission support group commander for the wing.

Hefferon served in the Active Air Force from 1986-88, when he joined the New York Air National Guard. He was commissioned as an officer in 1994 after earning a degree from the State University of New York, Cortland.

From June to December 2009, Hefferon served as the chief of operations of the Allied Movement Coordination Center at Air Force Base Eindhoven, the Netherlands.