Super Lawyers is an annual listing of outstanding lawyers who have attained a high degree of peer recognition and professional achievement. No more than 5% of lawyers in the state are selected by Super Lawyers. A total of 21 attorneys from Lipsitz Green Scime Cambria, including Perri Roberts, have been named to this year’s upstate edition of New York Super Lawyers.

Thomson Reuters, the publisher of Super Lawyers, uses a rigorous, multistep selection process that includes peer nominations and a blue ribbon review panel of leading attorneys from over 60 areas of practice. Attorneys earning the highest point totals in each area of practice are named to Super Lawyers' annual list.

Lawyers who receive the highest point totals among those selected to Super Lawyers are recognized in Upstate New York Super Lawyers “Top Lists,” which includes the “Top 25 Women List.” Super Lawyers refers to its “Top Lists” as the “best of the best.” 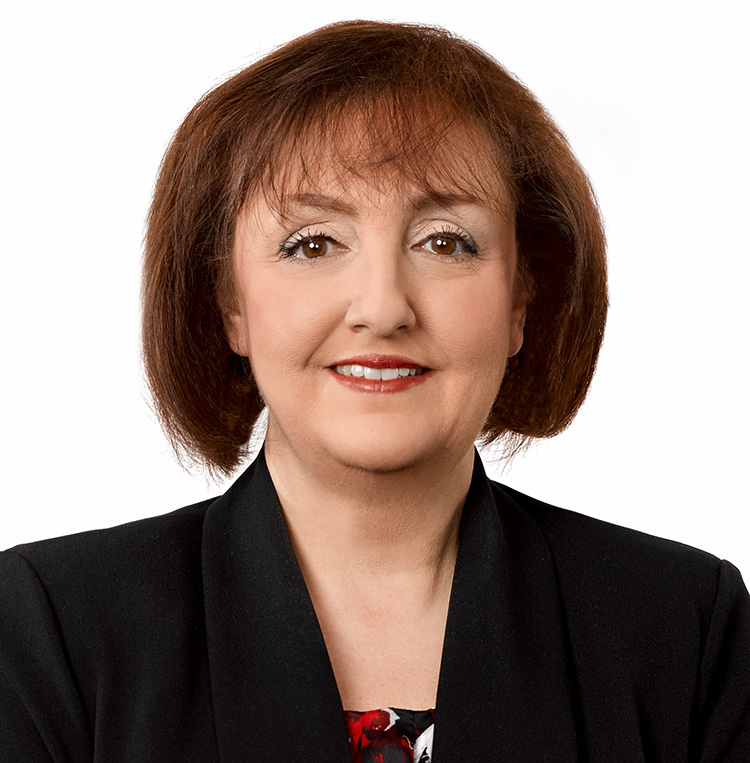 Perri Roberts focuses her practice in the areas of employment litigation and commercial litigation. She represents businesses in contract disputes and employment matters in federal and state court as well as in mediations and arbitrations. Perri Roberts remains at the forefront of sexual harassment prevention laws and works to ensure employers are in compliance with sexual harassment standards through services that include: creating policies, developing training, and conducting investigations for clients. Perri Roberts also defends employers in labor matters brought before the EEOC, the New York State Division of Human Rights, and OSHA.

In addition to being named to Super Lawyers and Legal Elite of Western New York, Perri Roberts has been recognized by the New York State Bar Association as a recipient of the Shira A. Scheindlin Award for Excellence in the Courtroom. The accolade is given by the New York State Bar Association to a female litigator who has distinguished herself in the courtroom in either the federal or state courts in New York and who has shown a commitment to mentoring young attorneys in the legal community. Recipients are selected by a panel of distinguished litigators and judges from across New York.

Lipsitz Green Scime Cambria has been serving all the legal needs of the Western New York community for over 50 years. With 50 attorneys, Lipsitz Green Scime Cambria is one of Buffalo’s largest law firms. The firm serves individuals, organizations and corporations in the areas of accidents and personal injury, business and corporate law, commercial litigation, criminal defense trials and appeals, estate planning and administration, intellectual property, labor and employment law, matrimonial and family law, medical malpractice, professional licensing defense, real estate, social security disability, sports and entertainment law, workers’ compensation, and zoning and land use. In addition to its headquarters in Buffalo, Lipsitz Green Scime Cambria maintains satellite offices in Amherst and Cheektowaga; and a regional office in Los Angeles.