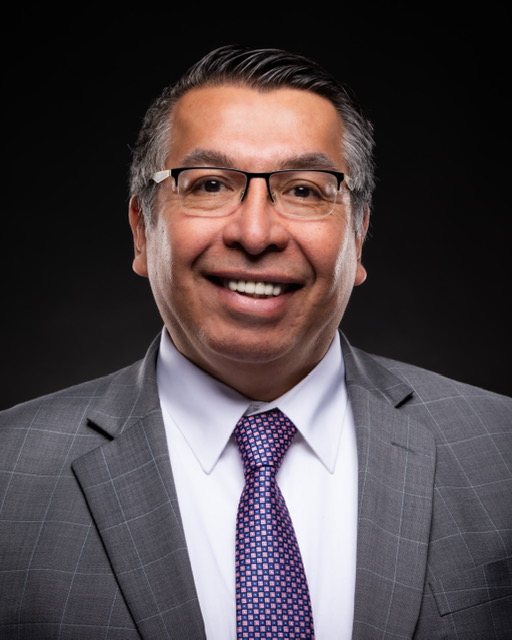 The Seneca Gaming Corp. board of directors on Thursday announced Kevin Nephew, an executive with decades of financial leadership experience, has been named the corporation’s president and CEO. His appointment, which followed an extensive search, was officially approved by the board earlier in the day.

“We have seen Kevin’s leadership and commitment firsthand over the past six years and we have every confidence in his vision for leading Seneca Gaming Corporation and our three world-class properties,” said Dr. Lori V. Quigley, chairwoman of the Seneca Gaming Corp. board of directors. “As an executive and a colleague, Kevin has demonstrated an ability to inspire positive operational and philosophical change throughout the corporation for the benefit of our stakeholders, including our guests, our more than 2,700 team members, and the Seneca Nation. The board looks forward to working collaboratively with Kevin to fulfill our shared goals for Seneca Gaming Corporation.”

An enrolled member of the Seneca Nation’s Wolf Clan, Nephew becomes the first Seneca Nation member to lead the corporation in its 18-year history.

“I am incredibly humbled by the board’s confidence in my ability to lead Seneca Gaming Corporation forward,” Nephew said. “I know well the passion and dedication our team members bring to their jobs every day, and how that resonates in the service they provide to our guests. I also know the important role our properties play for our team members, for our community, and for the Seneca Nation. Those perspectives will help guide my leadership in continuing to strengthen our operations and make Seneca Gaming Corporation and our three properties leaders in our industry.”

“The Seneca Nation is very proud to see one of our members earn this important opportunity,” added Seneca Nation President Rickey Armstrong Sr. “When we opened the doors at Seneca Niagara nearly two decades ago, it was a milestone moment in our history and a monumental turning point for the future of our people. Not only will Kevin have the opportunity to make a lasting, positive impact on our Seneca economy, he is also setting a positive example for our Nation’s younger generations.”

Nephew is a graduate of Bucknell University and earned an MBA from Columbia University. He holds Kaizen training certification in continuous improvement and is currently pursuing Lean Six Sigma management certification. In addition, Nephew is an adjunct professor at Medaille College and is a member of the Seneca Nation investment board of directors.

David Sheridan, Seneca Gaming Corp.’s CFO, who has served as interim CEO since the spring, will resume his CFO duties.

“David did a remarkable job leading the company through the unimaginable circumstances brought on by the global pandemic,” Quigley said. “The board is grateful to him, and we look forward to David continuing to be a key member of our management team.”

Seneca Gaming Corp. is a wholly owned, tribally chartered corporation of the Seneca Nation of Indians, which operates the Nation’s Class III casino gaming properties. Since opening Seneca Niagara Casino in 2002, the corporation has built and invested in the community at large by providing three premier gaming and entertainment destinations in Western New York. For more information, visit SenecaGamingCorporation.com.