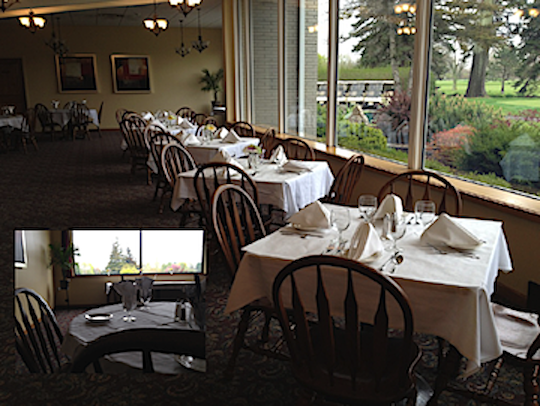 Per the Niagara County Sheriff’s Office:

On Wednesday, the Niagara County Sheriff’s Office Communications Center received a phone call from an alarm company stating a fire alarm was activated at the Niagara Frontier Country Club. Deputies and fire fighters responded to the scene and reported smoke coming from the main building at the country club. Once inside, it was the discovered there was a fire coming from kitchen area of the country club.

The fire was contained to the kitchen and quickly extinguished by the responding fire companies. Still, the country club sustained significant damage to the kitchen area.

The cause of the fire is currently being investigated by Niagara County Origin and Cause.