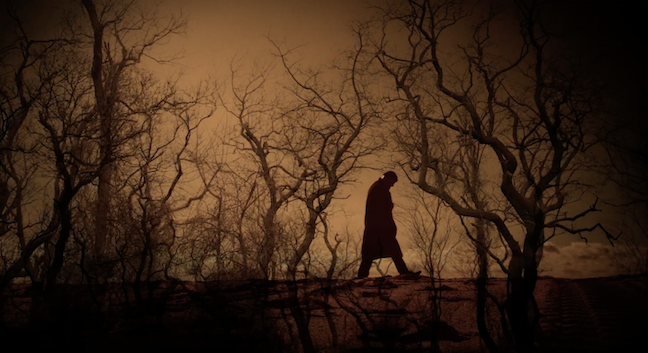 Brand-new holiday album ‘It's Christmas All Over’ out Oct. 30 via Warner Records