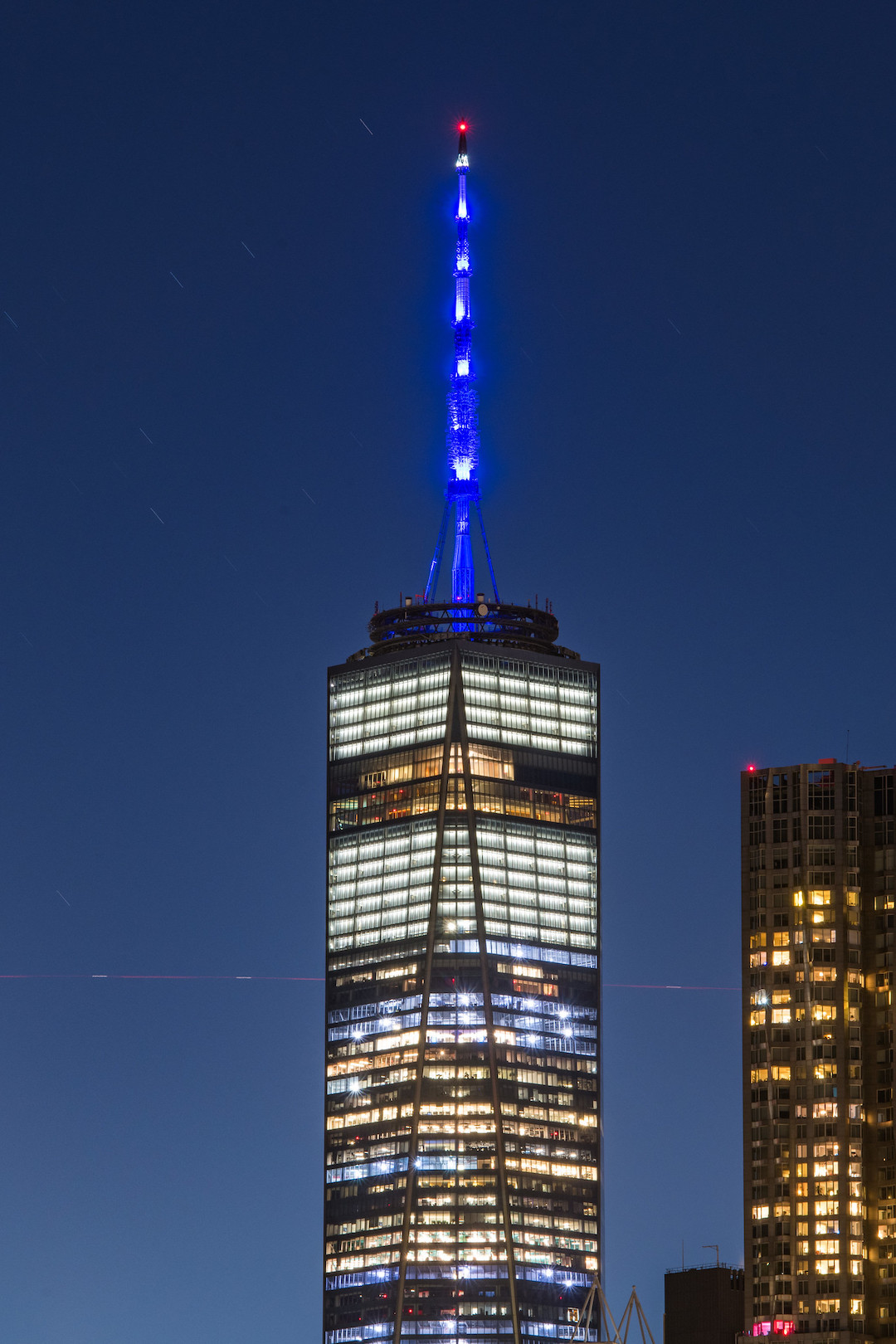 Gov. Andrew Cuomo on Saturday announced New York state will honor the life and legacy of the late Supreme Court Justice Ruth Bader Ginsburg with a statue in Brooklyn – her birthplace. The governor will appoint a commission to select an artist and undergo a location selection process.

"Justice Ruth Bader Ginsburg selflessly pursued truth and justice in a world of division, giving voice to the voiceless and uplifting those who were pushed aside by forces of hate and indifference. As a lawyer, jurist and professor, she redefined gender equity and civil rights and ensured America lived up to her founding ideals – she was a monumental figure of equality, and we can all agree that she deserves a monument in her honor," Cuomo said. "She persevered despite several bouts of cancer and was present every single day to participate in the strengthening and safeguarding of our democracy. Her 27 years on the court reshaped our understanding of the basic tenets of equality and justice. While the family of New York mourns Justice Ginsburg's death, we remember proudly that she started her incredible journey right here in Brooklyn. Her legacy will live on in the progress she created for our society, and this statue will serve as a physical reminder of her many contributions to the America we know today and as an inspiration for those who will continue to build on her immense body of work for generations to come."

The commission will be appointed in the coming days and, when formed, will provide recommendations to the governor pertaining to the design, location and installation of the new memorial. The commission will initiate broad outreach to the art community, including contacting art institutions and organizations as well as direct artist outreach.

Cuomo previously said, "New York's heart breaks with the passing of Justice Ruth Bader Ginsberg. She was a daughter of Brooklyn and the embodiment of all that it means to be New York tough – yet her life was a testament that tough does not preclude acting with respect, grace, and dignity. I know I speak for the entire family of New York when I say we are absolutely devastated by this loss.

"As an advocate, litigator, professor and judge, Justice Ginsburg was an unparalleled voice for our better angels and a singular force for equality and justice throughout her extraordinary career. In an era when women like her were asked why they were 'taking the place of a man,' she fought tirelessly to ensure our country lived up to its founding ideals, especially for all those marginalized by the status quo – from women and communities of color, to the disabled and the LGBTQ community.

"While there is still so much progress left to be made on the march towards gender equality and women's rights, Justice Ginsberg's legacy will continue to be a beacon for all of us in the fight.

"My thoughts are with Justice Ginsberg's family tonight, especially her daughter, Jane, and son, James."