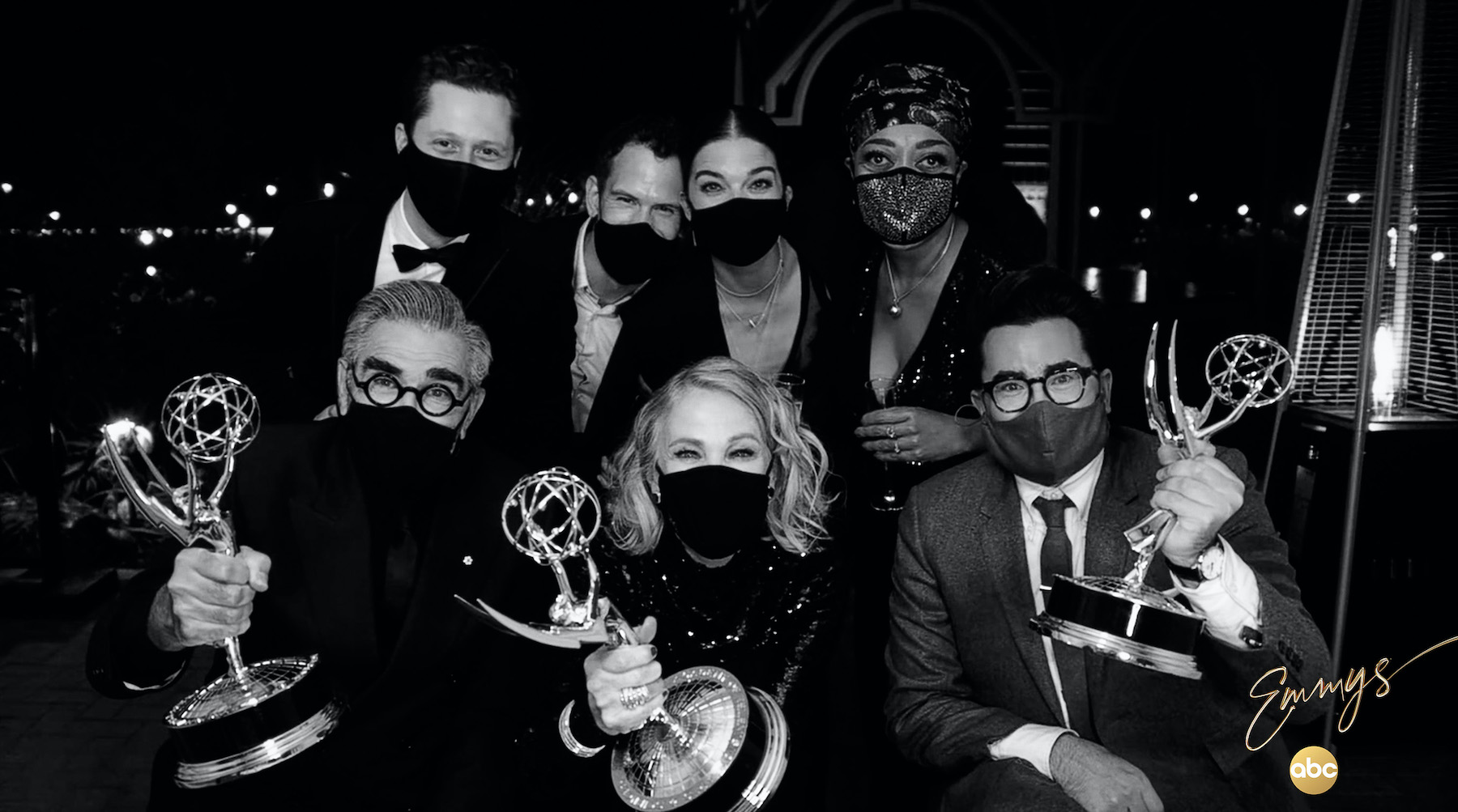 The Television Academy on Sunday celebrated the 72nd Emmy Awards, recognizing excellence in primetime programming and individual achievement for the 2019-20 television season.

Singer-songwriter and Grammy Award-winning artist H.E.R. made her Emmy debut with a special “In Memoriam” performance of “Nothing Compares 2 U.”

Additionally, Emmys were awarded in 100 other categories at the Creative Arts Emmy Awards over four consecutive nights, Monday, Sept. 14, through Thursday, Sept. 17, with a fifth broadcast ceremony on Saturday, Sept. 19, on FXX.

Kimmel returned as host for the third time and also served as executive producer for television’s biggest night. 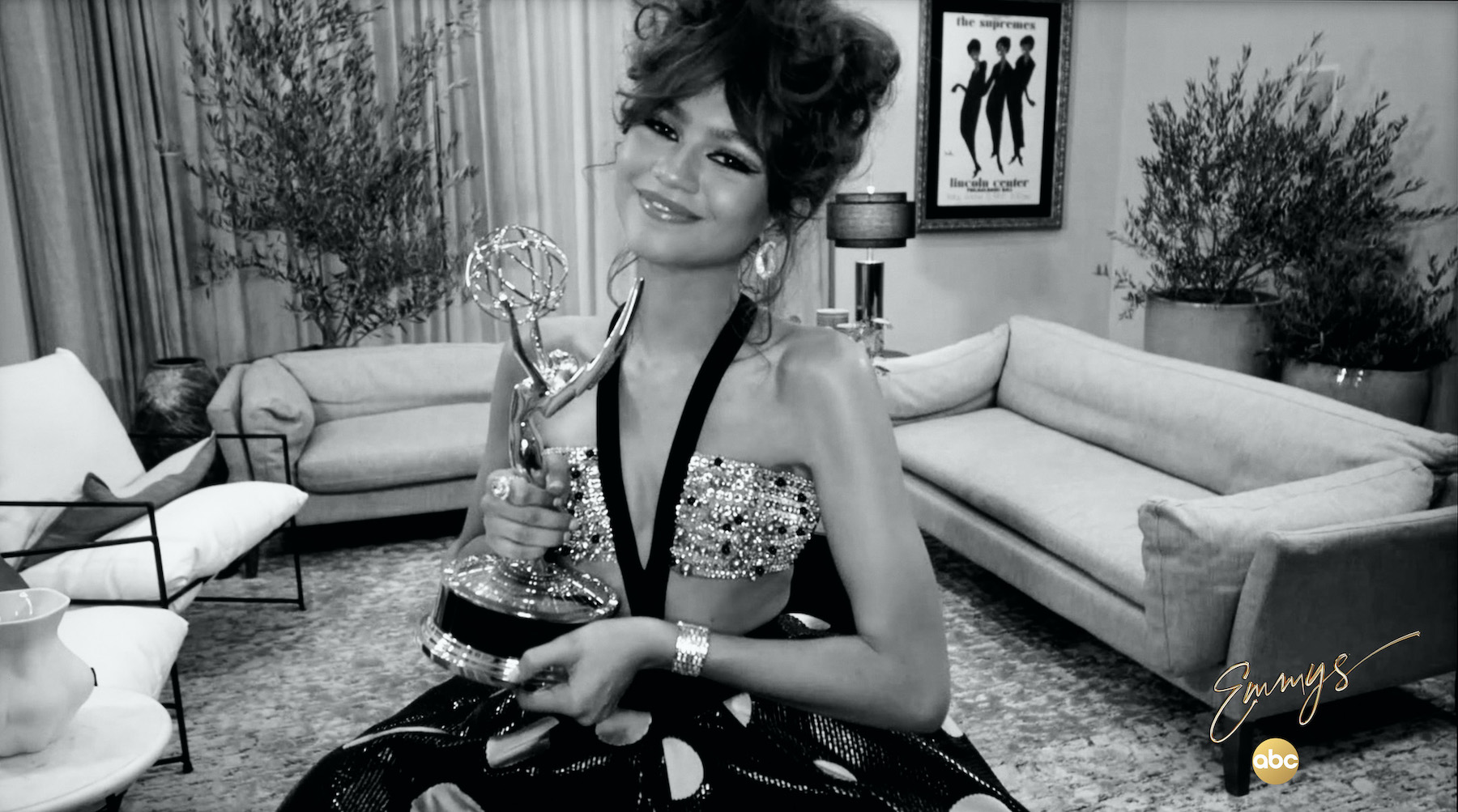 The 72nd Emmy Awards on ABC: Zendaya took the Emmy for Outstanding Lead Actress in a Drama Series. (ABC photo by Frank Ockenfels)

Information courtesy of the Emmys. 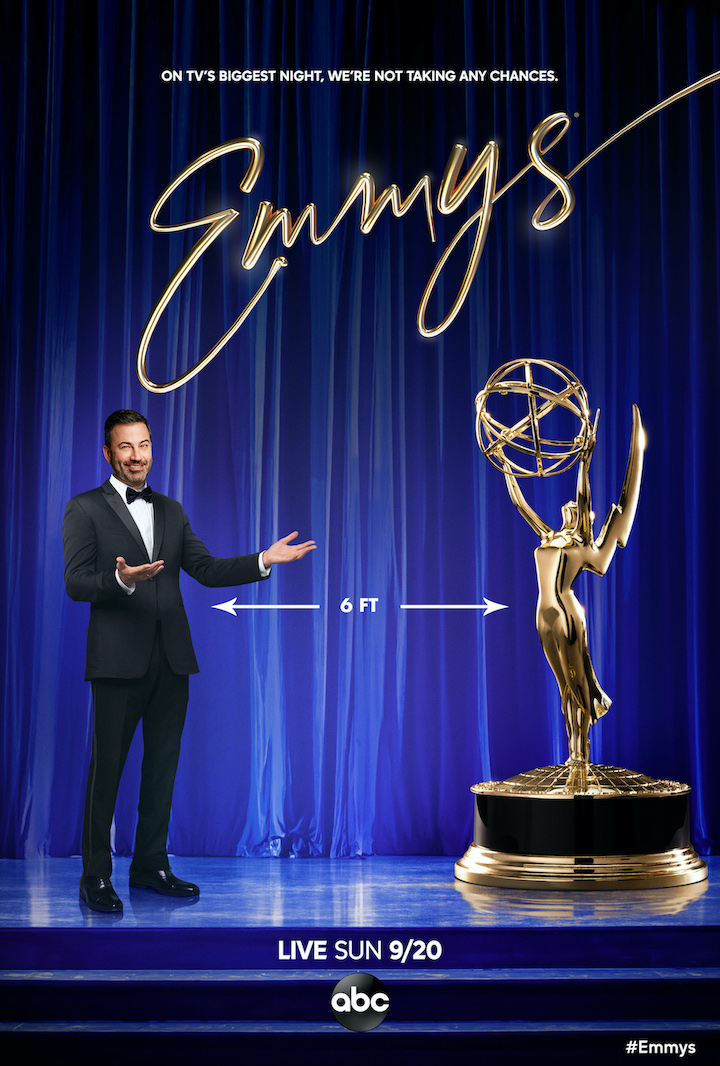 All Nominated Broadcast & Streaming Partners to Donate $100,000 for Every Emmy Win

One in four children in the U.S. could face hunger this year because of the coronavirus. No Kid Hungry is working tirelessly to ensure no child misses a meal during and beyond this crisis. All nominated broadcast and streaming partners have committed to donating $100,000 per Emmy win throughout Sunday’s program. In support of these unprecedented donations, the Television Academy announced it will make its own pledge of $500,000 in support of No Kid Hungry. These contributions will grant a combined $2.8 million to No Kid Hungry’s work to ensure that kids are fed, both during this crisis and throughout its aftermath.

About No Kid Hungry

No child should go hungry in America. But in the wake of the coronavirus pandemic, 1 in 4 kids could face hunger this year. No Kid Hungry is working to end childhood hunger by helping launch and improve programs that give all kids the healthy food they need to thrive. This is a problem we know how to solve. No Kid Hungry is a campaign of Share Our Strength, an organization working to end hunger and poverty. Join us at NoKidHungry.org.