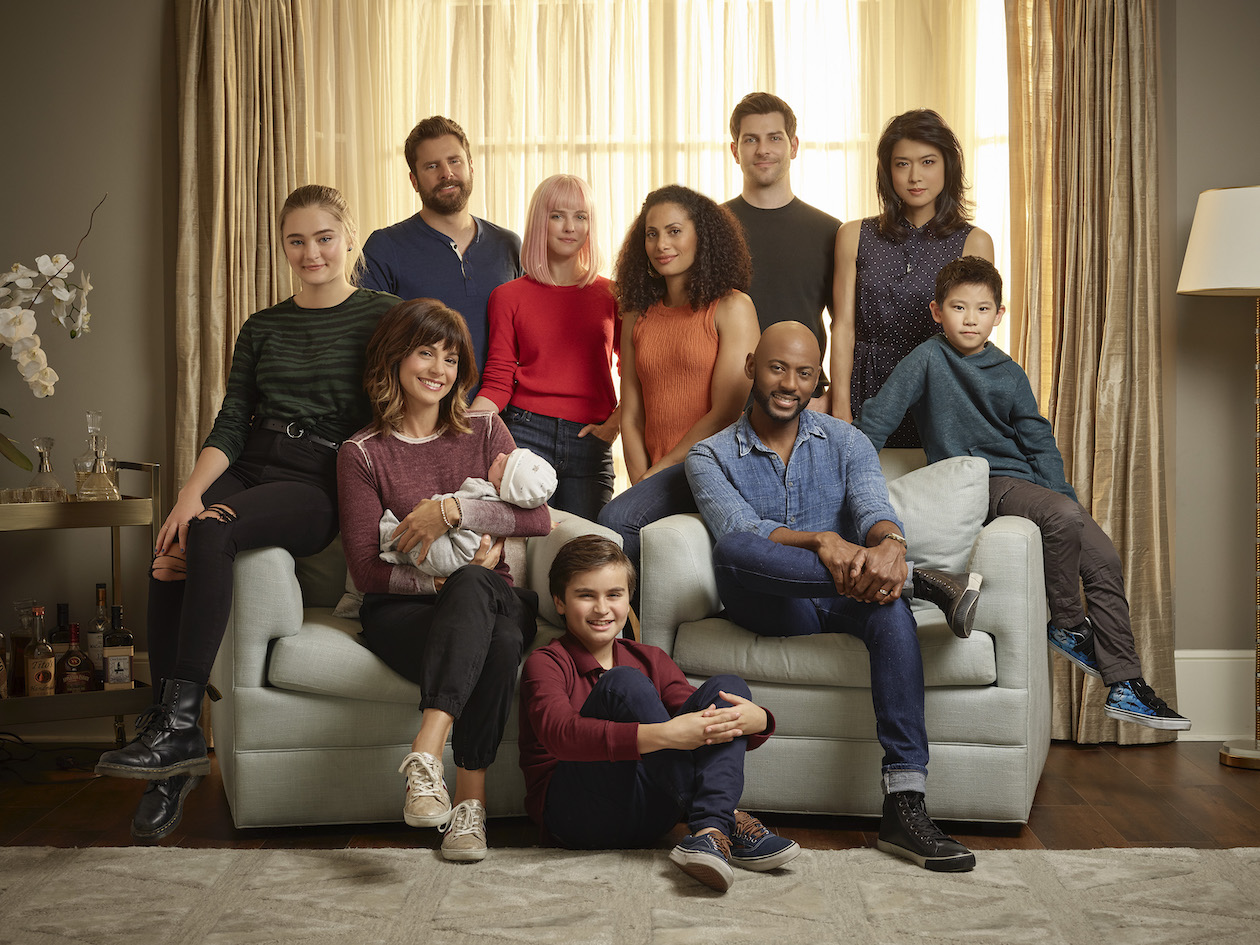 “Our fall schedule is now complete with a dynamic lineup of new and returning drama series,” said Karey Burke, president of ABC Entertainment. “From fan-favorite shows like ‘Grey’s Anatomy’ and ‘The Good Doctor’ to David E. Kelley’s thrilling new drama ‘Big Sky,’ our strength is in our storytelling, and we could not be more energized to bring these compelling series to our viewers.”

ABC delivered the top two scripted programs on Thursday in adults 18-49 last season with dramas “Grey’s Anatomy” and “A Million Little Things” (tie), and the No. 1 scripted broadcast program on Sunday with the drama “The Rookie.” In addition, “The Good Doctor” stood as the No. 1 show in Monday’s 10 p.m. hour last season with total viewers. ABC ended the 2019-20 season as the No. 1 entertainment network (tie) among adults 18-49 and ranks as the summer’s No. 1 network (tie) for the second consecutive year.

ABC’s scripted series premiere dates are as follows (all times listed are Eastern/Pacific). New shows are in bold.

Note: “The Rookie” will be premiering later in the season.