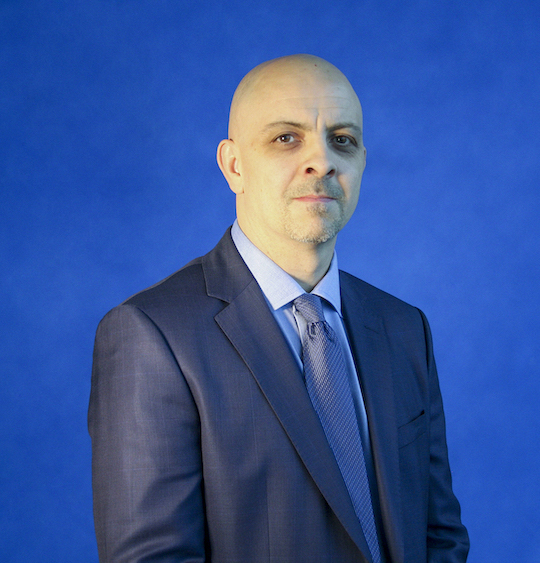 In his new role, Lynch oversees the college’s business office and the office of information technology. He will continue to manage operations of the college including facilities, maintenance, grounds, construction planning and design, custodial services, and public safety departments.

A press release said, “Lynch’s leadership shined at the NCCC campuses during the COVID-19 ‘PAUSE’ in New York state. He accepted the roll as chair of the reopening committee and developed new cleaning and public health protocols at the Sanborn and Niagara Falls Culinary Institute locations. These measures include mandatory masks, smaller room capacities, individual health screenings for all who enter either location, scheduled room, constructing Plexiglas barriers, and staggering the return of employees and students.

Lynch, a resident of Lewiston, is a graduate of NCCC with degrees in mathematics and science, as well as mechanical process piping and industrial design. Following his studies at NCCC, Lynch went on to receive a BS in business administration from Buffalo State College and an MBA from the University at Buffalo.

Lynch said, “As the Institution continues to mitigate the impact of declining volume and revenues, every position will be analyzed. My new role is evidence of this forward thinking action, combining the VP of operations role with the VP of finance and OIT. These types of actions will be critical to the long-term financial stability of our organization. They will allow us to provide high quality education to the greater community at large.”