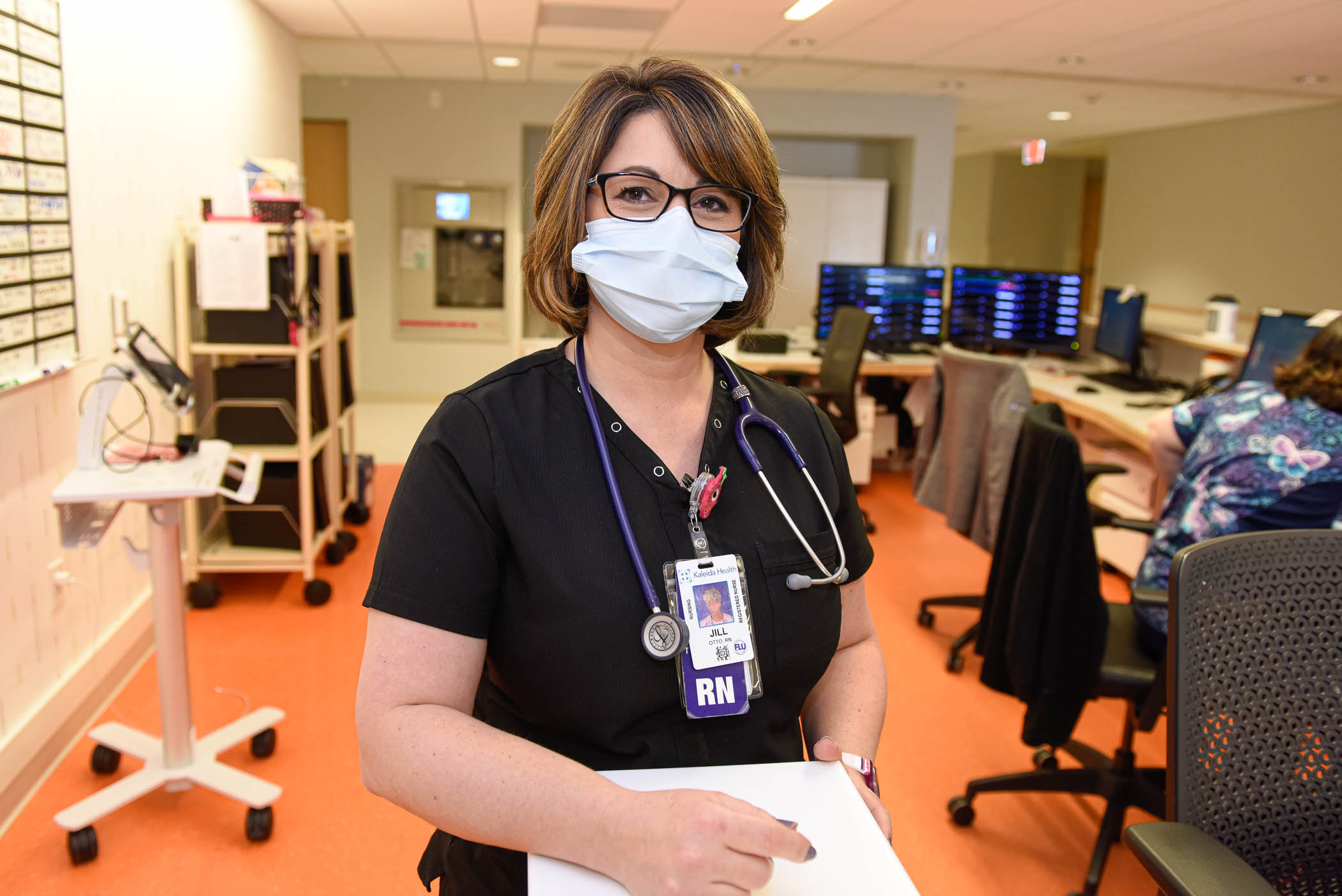 On Thursday, Gov. Andrew Cuomo announced the results of the state’s “SWAT” team’s focused testing effort in Western New York over the past five days. A total of 6,385 tests were performed at eight sites with results delivered in 15 minutes. A total of 266 positive cases were identified, for a positivity rate of 4.1%. Contact tracing efforts in partnership with local health departments are ongoing.

√ Erie County, not including City of Buffalo: 2.3%

The machines will be distributed on loan from NYS DOH as follows to support continued focused testing efforts over the next several weeks:

Cuomo reminded Western New York residents there are 86 existing testing sites currently operating in the region where COVID-19 testing can be scheduled. The sites are listed at https://coronavirus.health.ny.gov/find-test-site-near-you and include: