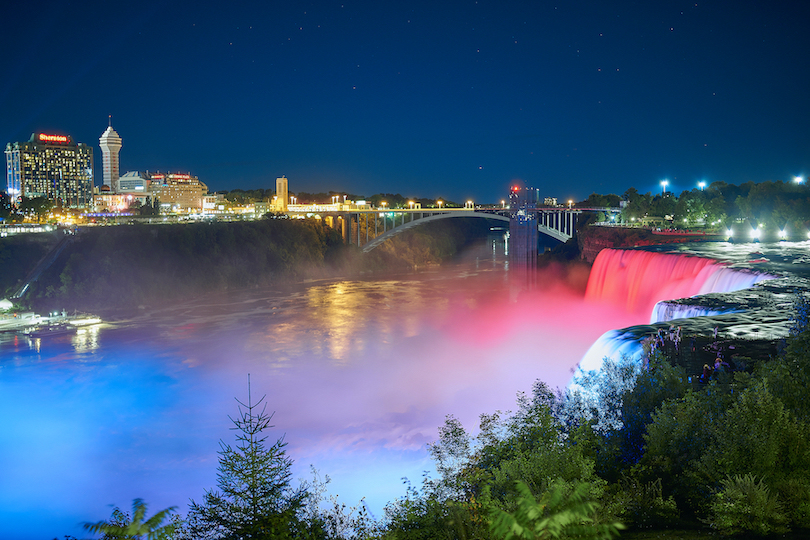 In celebration of the 100th anniversary of the ratification of the 19th Amendment, Niagara Falls was illuminated red, white and blue on Sunday night.

On Aug. 26, 1920, the 19th Amendment was adopted into the Constitution of the United States, allowing that citizens should not be denied the right to vote on account of their sex. In honor of this historic event, the suffragists who fought for this right, and Niagara Falls’ own historical ties to this turn in history, Mayor Robert Restaino asked the Niagara Falls Illumination Board to mark the event with a special illumination. 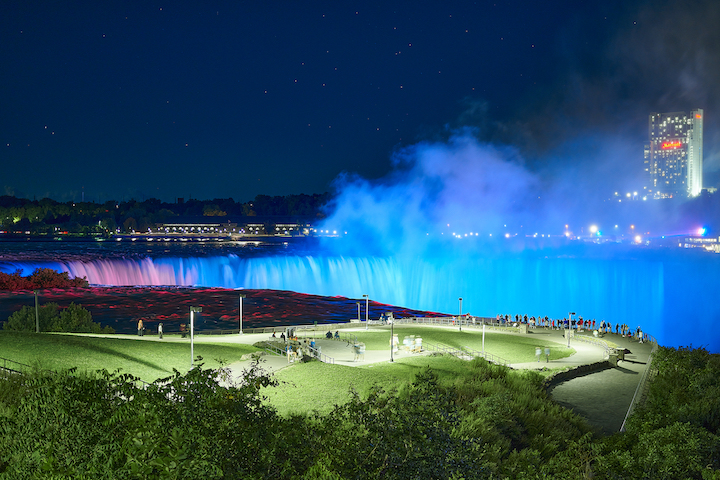 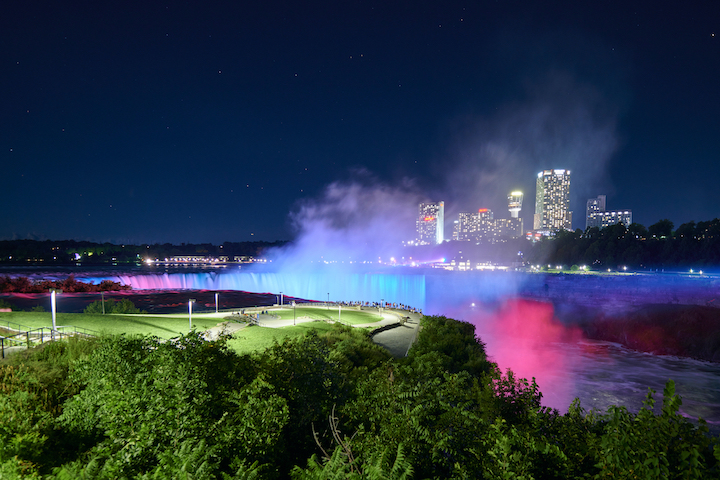