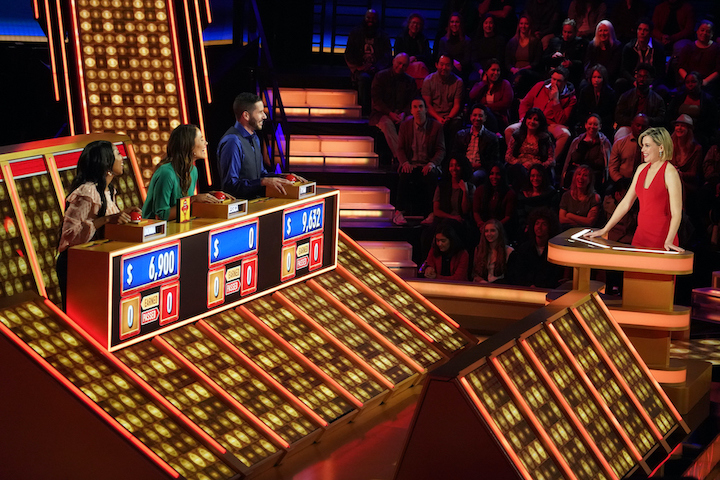 Ending the 2019-20 season as the No. 1 entertainment network among adults 18-49 and ranking as the summer’s No. 1 network for the second consecutive year, ABC unveiled its fall unscripted premiere dates. Details for the network’s scripted series premiere dates will be shared at a later time.

“We’re fortunate to have such a strong unscripted slate to launch our first wave of programming this fall,” said Karey Burke, president of ABC Entertainment. “Presenting the new ‘Supermarket Sweep’ with Leslie Jones alongside fresh, original episodes of returning shows that viewers have come to know and love is invigorating. And with our scripted series ramping up production, we look forward to announcing more premiere dates very soon.”

ABC’s unscripted series premiere dates are as follows (all times listed are Eastern/Pacific). New shows are in bold.