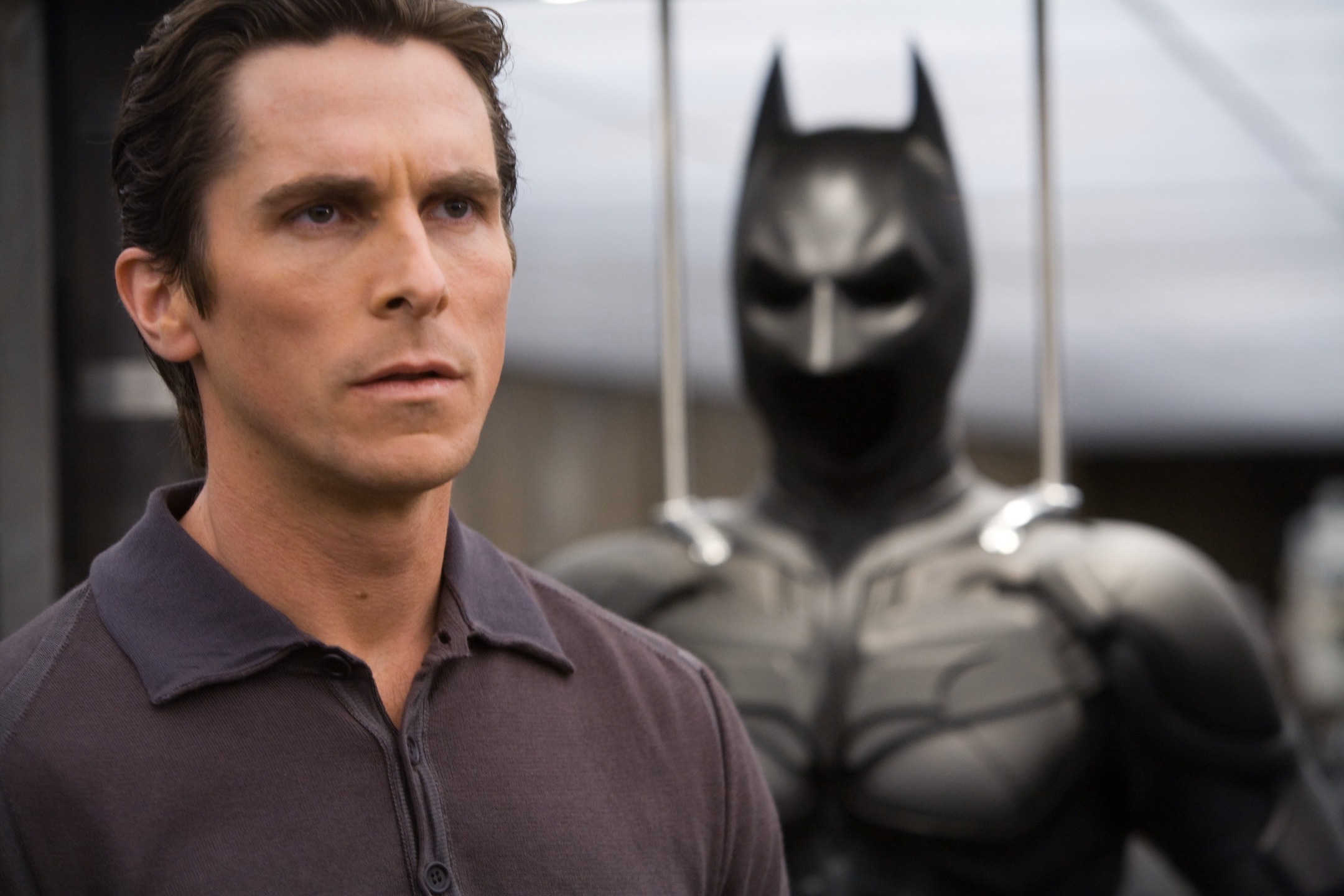 Whether you prefer Christian Bale or George Clooney as Batman, or Margot Robbie or Kaley Cuoco as Harley Quinn, HBO Max has you covered with a huge selection of DC titles from the 1970s to now, all available to help you get ready for DC FanDome on Aug. 22.

DC FanDome: Hall of Heroes is a 24-hour, virtual fan experience that brings the universe of DC to life and features the stars, filmmakers and creators behind its biggest films, TV series, games and comics. On Saturday, Aug. 22, starting at 1 p.m. EDT, Warner Bros. will welcome fans everywhere into the DC FanDome – a free virtual fan experience where no badge is required.

To get fans geared up, here are a few of the DC films and TV shows available to stream on HBO Max: 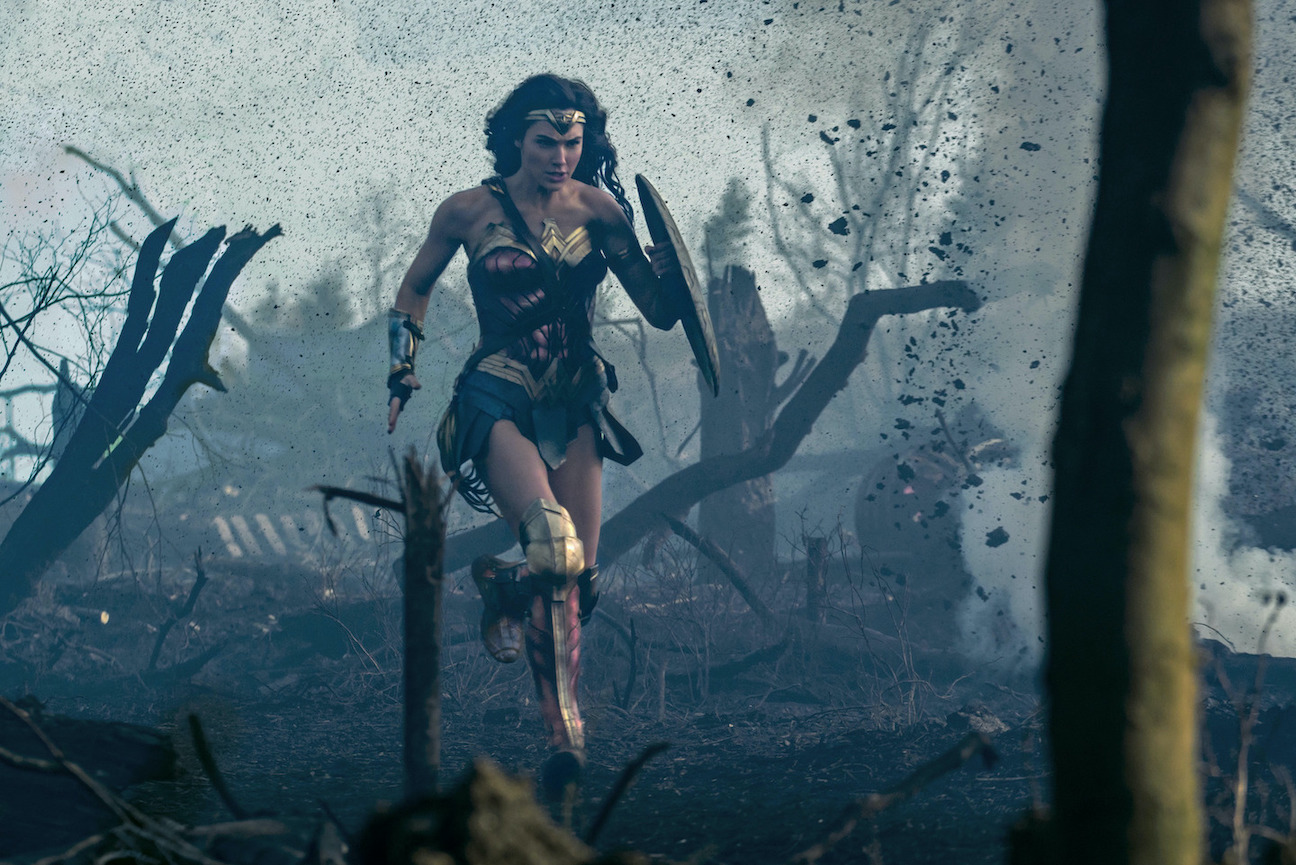