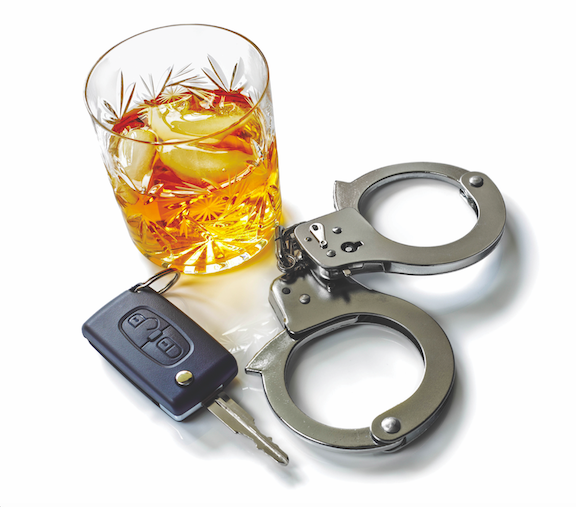 ‘Drive Sober or Get Pulled Over’ enforcement campaign to run from Aug. 19 through Labor Day

Gov. Andrew Cuomo on Tuesday announced New York State Police and law enforcement agencies statewide will be ramping up enforcement of impaired driving from Wednesday, Aug. 19, through Labor Day, Monday, Sept. 7. The STOP-DWI "Drive Sober or Get Pulled Over" campaign is designed to reduce alcohol and other drug-related traffic crashes.

"There is no excuse for driving impaired – it's reckless and puts not only yourself but everyone else on the road in danger," Cuomo said. "We have zero tolerance for this irresponsible behavior and we're stepping up patrols to send a clear message: If you drink and drive, you will be caught and you will be held accountable."

New York's efforts to reduce impaired driving through targeted education and enforcement initiatives, like this crackdown, are working. Fatal crashes involving an impaired driver have decreased more than 19% from 2010-19, according to preliminary data from the Institute for Traffic Safety Management and Research at the University at Albany's Rockefeller College.

The Governor's Traffic Safety Committee and the New York State STOP-DWI Foundation also remind motorists that their "Have a Plan" mobile app, is available for Apple, Android and Windows smartphones. The app enables New Yorkers to locate and call a taxi or rideshare service and program a designated driver list. It also provides information on DWI laws and penalties and provides a way to report a suspected impaired driver.

Department of Motor Vehicles Commissioner and Chair of the Governor's Traffic Safety Committee Mark J.F. Schroeder said, "Driving while impaired by drugs or alcohol is a costly decision – from fines and legal fees to, most significantly, lives lost. It compromises the safety of everyone sharing the road, but it is 100% preventable. The choice is simple: Plan ahead so you and everyone on the road get to your destinations safely."

STOP-DWI Association Chair and Niagara County Sheriff's Office Capt. Rob Richards said, "I encourage all New Yorkers to download the Have a Plan app, which is available for Apple and Android devices. The app contains helpful information such as programing a designated driver list, locating and contacting a taxi or rideshare service, and information on blood alcohol content levels. In addition, users can report a suspected impaired driver. Knowledge is power. Having this information at your ready is key to making responsible decisions."

New York State Police Superintendent Keith M. Corlett said, "Through education and enforcement, the New York State Police work to keep drunk drivers off the road and remind people of the dangers of drinking and driving. Impaired drivers cause needless deaths and injuries. Together, we can keep New York state's roads among the safest in the nation."

Washington County Sheriff and President of the New York State Sheriffs' Association Jeffrey Murphy said, "On behalf of the New York State Sheriffs, we encourage all people to drive smart and drive sober. Impaired drivers are a danger to themselves, their passengers, and other road users. Enjoy the final days of summer, but have a plan for yourself and others to not drive impaired."

Village of Illion Police Chief Timothy D. Parisi, incoming president of the NYS Association of Chiefs of Police said, "Our association strongly supports, and will be active participants, in this annual initiative. Detecting and removing impaired drivers from our roadways continues to be a fundamental core mission of our member agencies statewide."

The STOP-DWI "Drive Sober or Get Pulled Over" campaign is part of ongoing efforts supported by the Governor's Traffic Safety Committee to stop impaired driving and improve traffic safety. Together with the New York State STOP-DWI program, the GTSC supports enforcement efforts, law enforcement training and public information and education campaigns throughout the year. Most recently, the GTSC developed a new smartphone application, allowing law enforcement officials to contact a drug recognition expert (DRE) more efficiently.

DREs are specially trained officers who assist other law enforcement when a driver appears to be impaired, but alcohol has been ruled out as the cause or sole cause of impairment. DREs receive extensive training, sponsored by the GTSC, which allows them to observe and document indicators of impairment within different drug categories and to remove impaired drivers from New York state roadways.