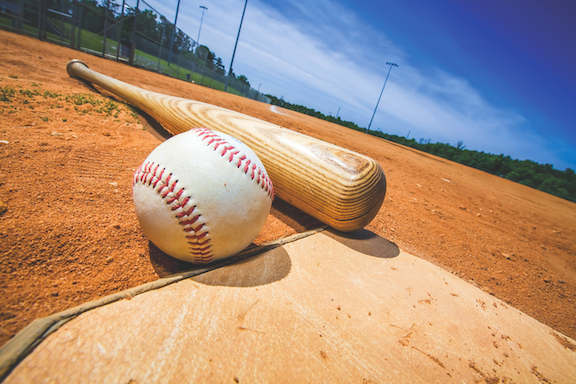 The Toronto Blue Jays today announced it will host the greater part of its home schedule at Sahlen Field in Buffalo, home of the club’s Triple-A affiliate Buffalo Bisons.

The team’s first home series versus the Washington Nationals – July 29 and 30 – will take place on the road, to accommodate necessary infrastructure modifications at Sahlen Field to meet Major League Baseball standards of play and safety requirements outlined in the MLB operations manual. The away and home game times at Nationals Park from July 27-30 have been shifted as follows: 6:05 p.m., 6:05 p.m., 6:05 p.m. and 4:05 p.m. As timing of the necessary changes at Sahlen Field are finalized, the Blue Jays will either host its first home game in Buffalo on July 31 versus the Philadelphia Phillies, or on Aug. 11 against the Miami Marlins. The club will communicate this as soon as more information is available.

“We are extremely grateful to have a home in Buffalo this season, thanks to the openness, creativity and partnership of the Buffalo Bisons, Major League Baseball, and Blue Jays staff, who have worked tirelessly to prepare us for games at Sahlen Field,” said Mark Shapiro, president and CEO, Toronto Blue Jays. “This process has no doubt tested our team’s resilience, but our players and staff refuse to make excuses – we are determined to take the field on opening day today, and for the coming months, with the same intensity and competitiveness that our fans expect.”

The team’s press release continued, “The club would like to thank the Buffalo Bisons organization; Mayor Brown of the City of Buffalo and Gov. Cuomo of New York state; Buffalo-area residents who have enthusiastically welcomed Blue Jays players and fans to Sahlen Field for the better part of a decade; Commissioner Manfred and Major League Baseball; and other Major and Minor League clubs that were willing to open their doors to the team.”

Earlier in the day, Gov. Andrew Cuomo said he had a positive conversation with MLB Commissioner Rob Manfred and was hopeful the Blue Jays would play in Buffalo. He was asked why it was a good fit, when Pennsylvania had rejected the baseball team’s bid to share a field with the Pittsburgh Pirates.

“We believe that Major League Baseball can play on a fanless basis. We had the Yankees and Mets do their spring training camp here, which I think was very cool. I think we want people to stay home; I think giving them sports to watch on TV, actually, is a good thing not a bad thing,” Cuomo said. “Working with the Department of Health, I think we can come up with protocols that keeps people safe. And we've done that. And if we can get Toronto playing here, I say great. We have the protocols in place; it will be done safely. But the horse’s out of the barn on this one. Major League Baseball is going to play – they're going to play all across the nation, fanless. If it's going to happen, I'd rather happen here. That's good for Buffalo.”

City of Buffalo Mayor Byron Brown recently tweeted, “I have been in constant communication with the @BuffaloBisons and as Mayor of Buffalo, I strongly support the Toronto @BlueJays playing their home games at @Sahlens Field. We’re looking forward to the Blue Jays decision soon.”

Soon after, he added, “It is official! The Toronto @BlueJays will be playing their home games at Sahlen Field in downtown Buffalo. We welcome the Blue Jays & @MLB to the City of Good Neighbors!”

The government of Canada would not permit the Blue Jays to use Rogers Centre for the 2020 MLB season, which began Thursday, due to concerns about the possible spread of the coronavirus.