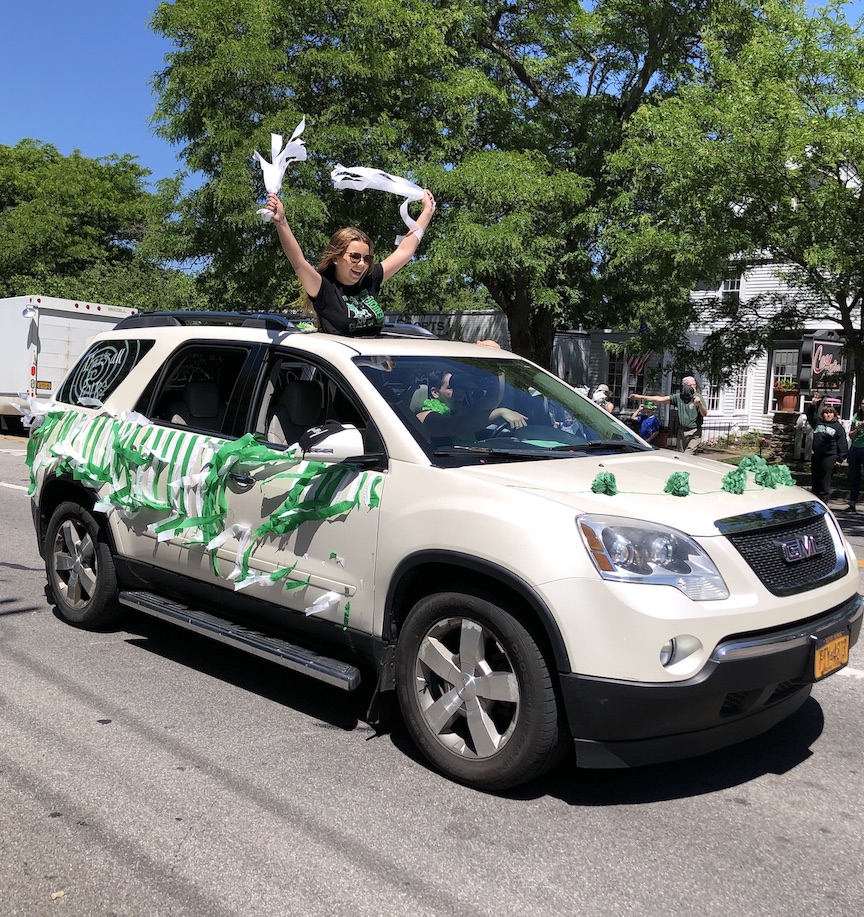 The River Region community came together Friday morning and early afternoon to celebrate the Lewiston-Porter High School Class of 2020. A parade began on the Creek Road campus and wound its way around the neighboring municipalities, including Center Street in Lewiston (as pictured).

Family, friends and local business owners lined the street (socially distanced, and in familial groups) to wave, hold signs and show appreciation for the students’ hard work over the past four years.

Looking to stop the spread of the coronavirus, Gov. Andrew Cuomo in March issued an executive order prohibiting traditional graduation ceremonies. He recently gave permission for drive-in or outdoor (150 people or less) commemorations. Lew-Port is slated to hold a ceremony on June 26 at Artpark State Park.

Friday’s parade was coordinated by Lew-Port, the Niagara River Region Chamber of Commerce, the Lewiston Police Department and Lewiston No. 1 Fire Co.

“We did the parade; the parade was an amazing turnout. That's all that I've heard. Center Street was pretty much like a regular parade was going through – and it was pretty much like that throughout the whole parade route. The outpouring from the community was amazing. My officers were amazed at the turnout through Porter and Lewiston – the people out with signs and out supporting the kids for the parade.”

Following the parade, “We escorted them back to the school grounds here, where we served them lunch,” Previte said. “It was cooked and served by the Lewiston Police Department, as well as Jennifer Pauly from the chamber and Supervisor (Steve) Broderick also assisted. We prepared lunches for the kids in takeout containers. They grabbed the takeout containers.

“And then we had a deejay that was in the parking lot and provided music for the kids while they were here. The school allowed them – in a controlled environment – to sign some yearbooks and enjoy their lunch for a while, listen to music.

“It was a fantastic turnout – probably one of the biggest parades that we've had, as far as participants from the school in quite a while.”

Previte acknowledged this has been a trying time for the senior class.

“They're missing enough stuff because of everything that's going on. I didn't want this to be one of them,” he said. “It's a great chance for us to interact with the kids, as well. And we have officers that work and are very close with these kids, because they are working in the schools, as well as school resource officers during the year. So, I felt it was very important for us to continue that in some form.

“We were able to work it out with the school. This year we had fantastic cooperation. … We tried to make it as nice as we could for the kids and hopefully they'll enjoy it.” 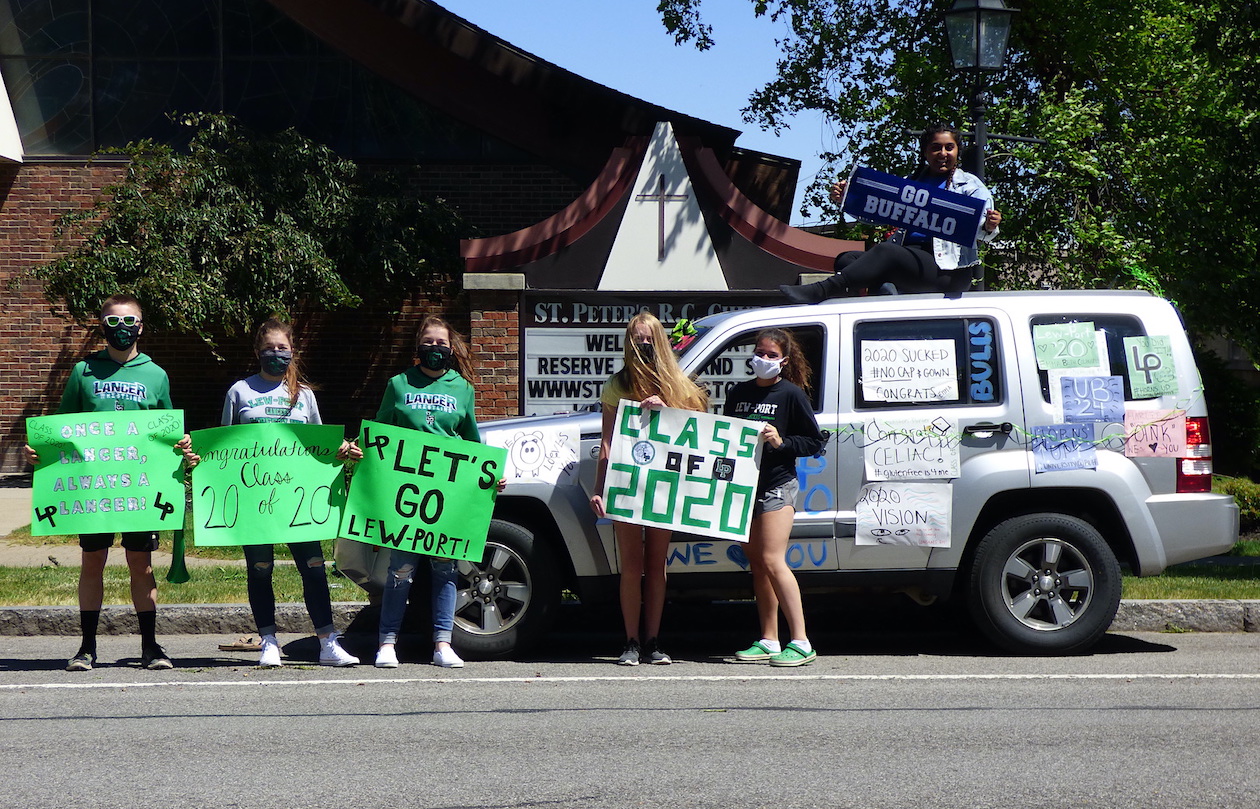 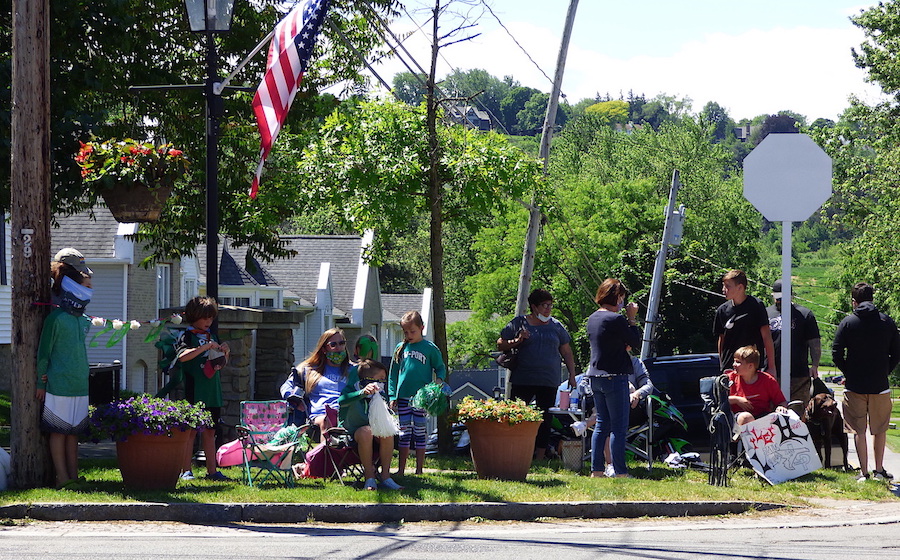 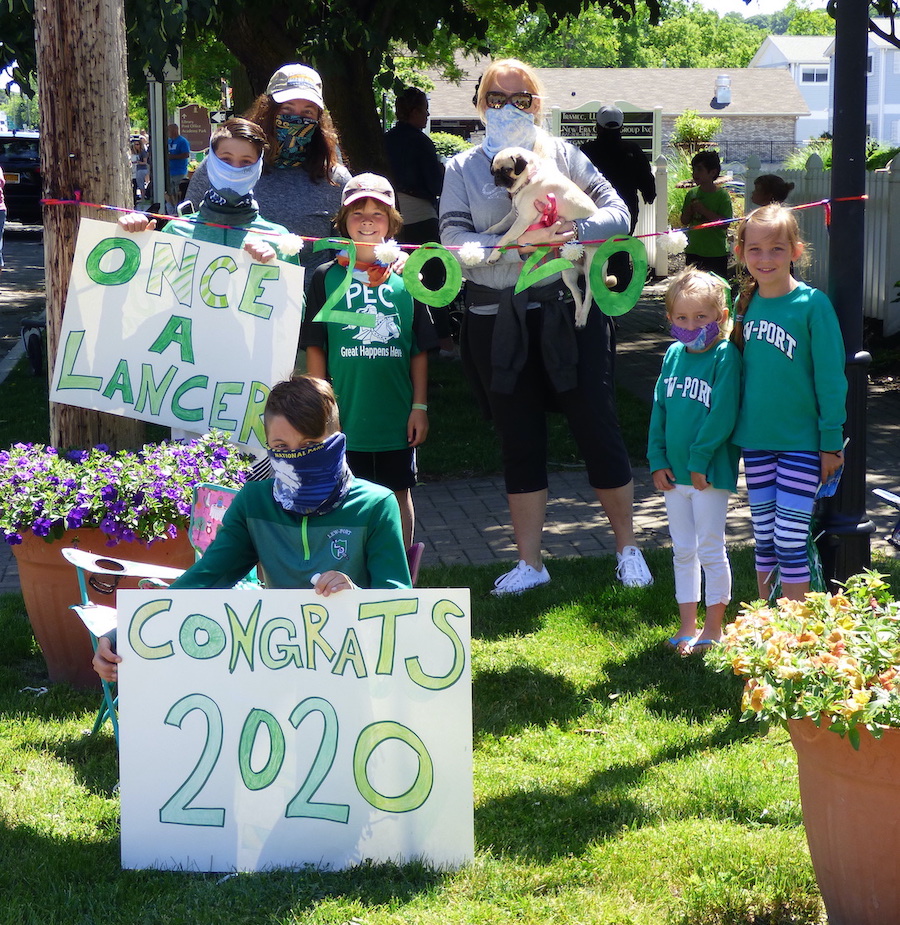 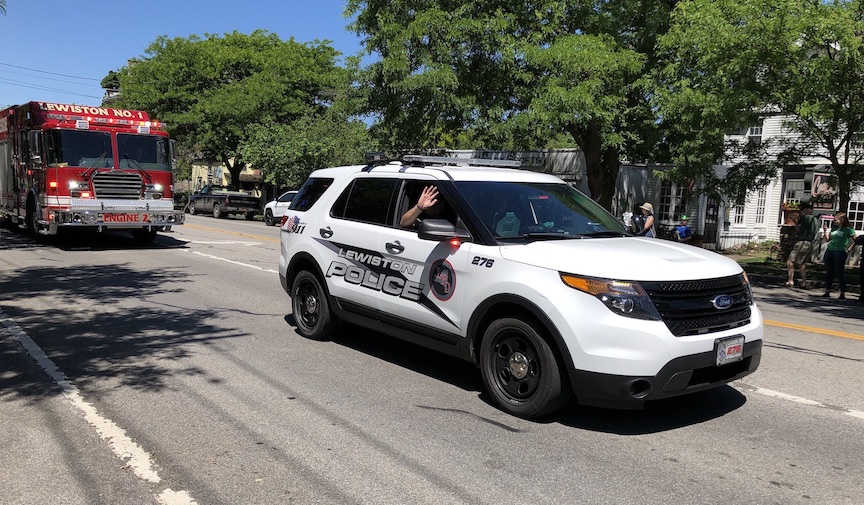 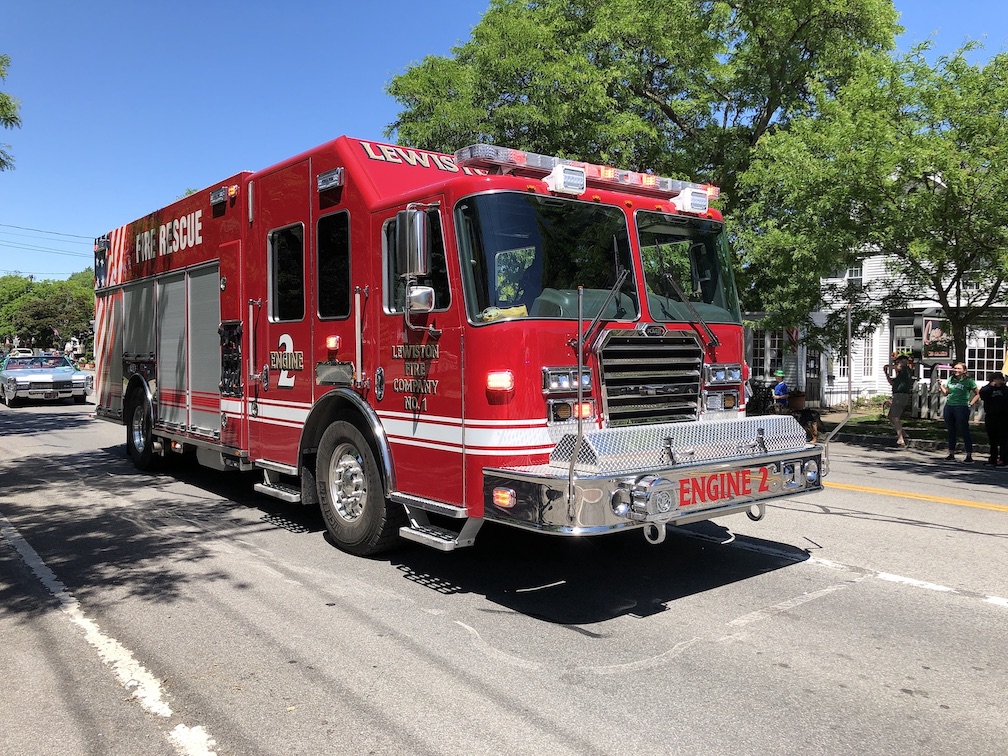 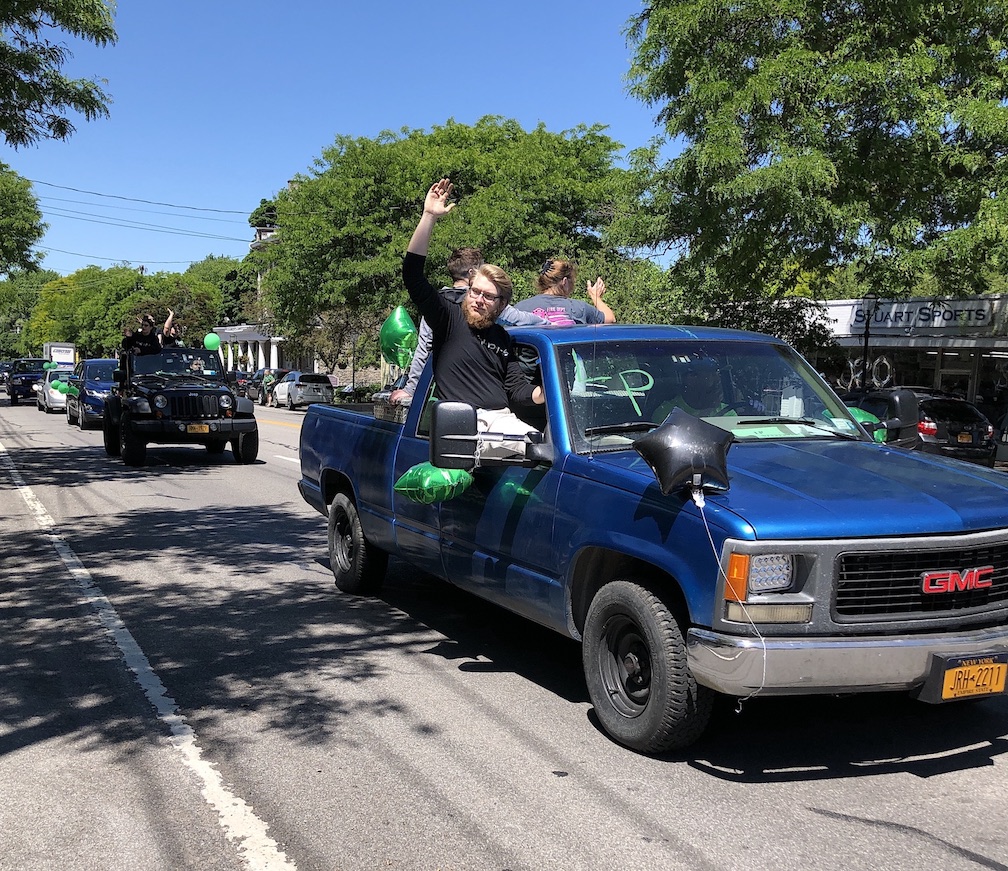 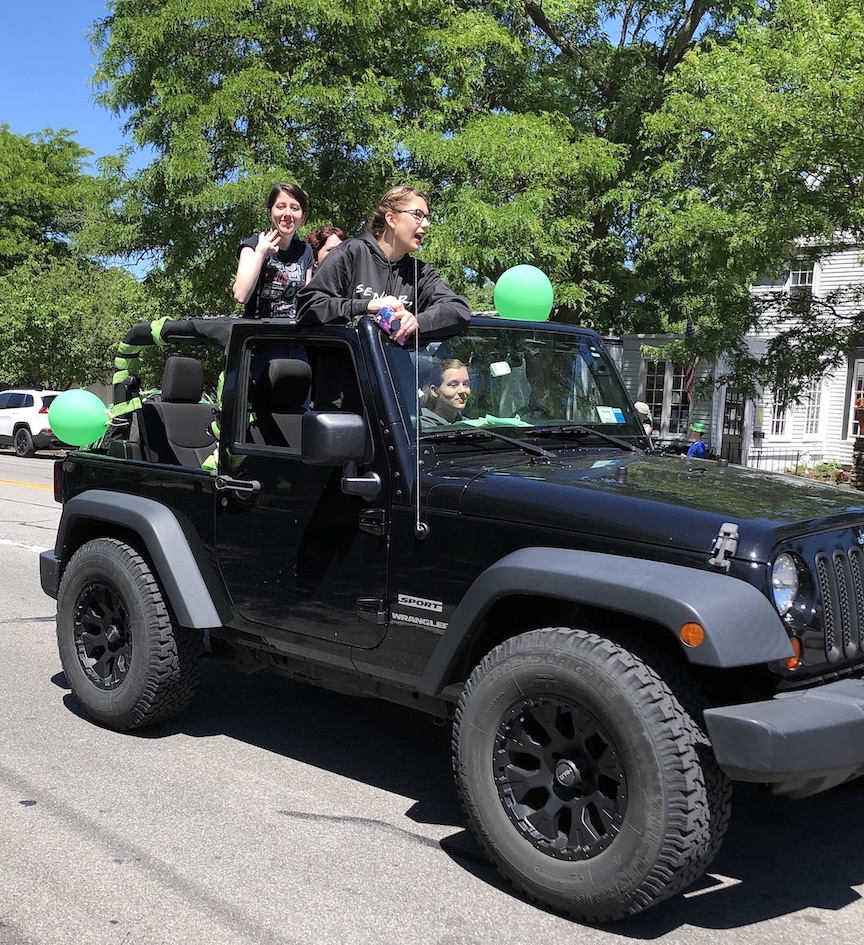 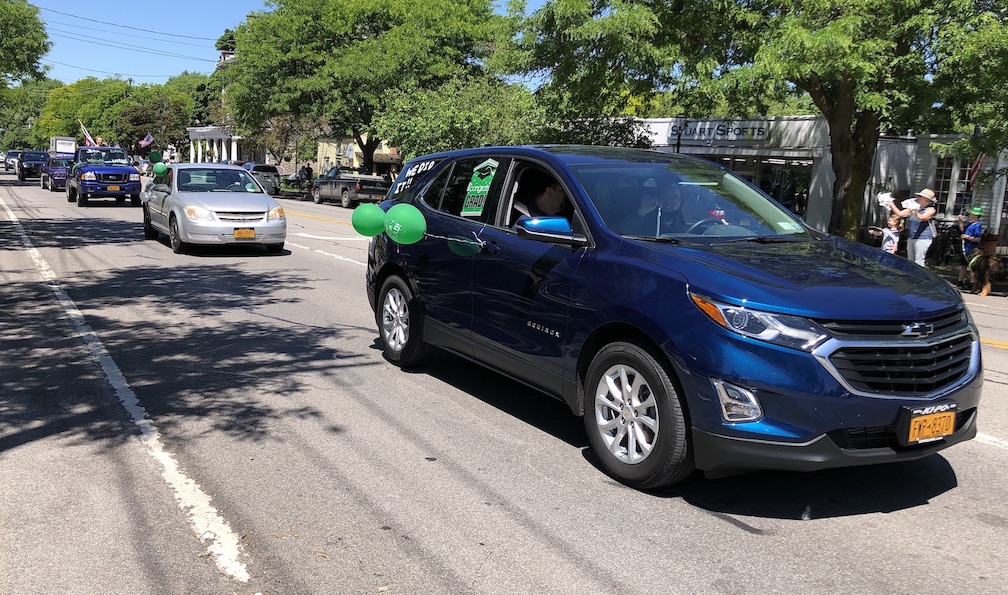 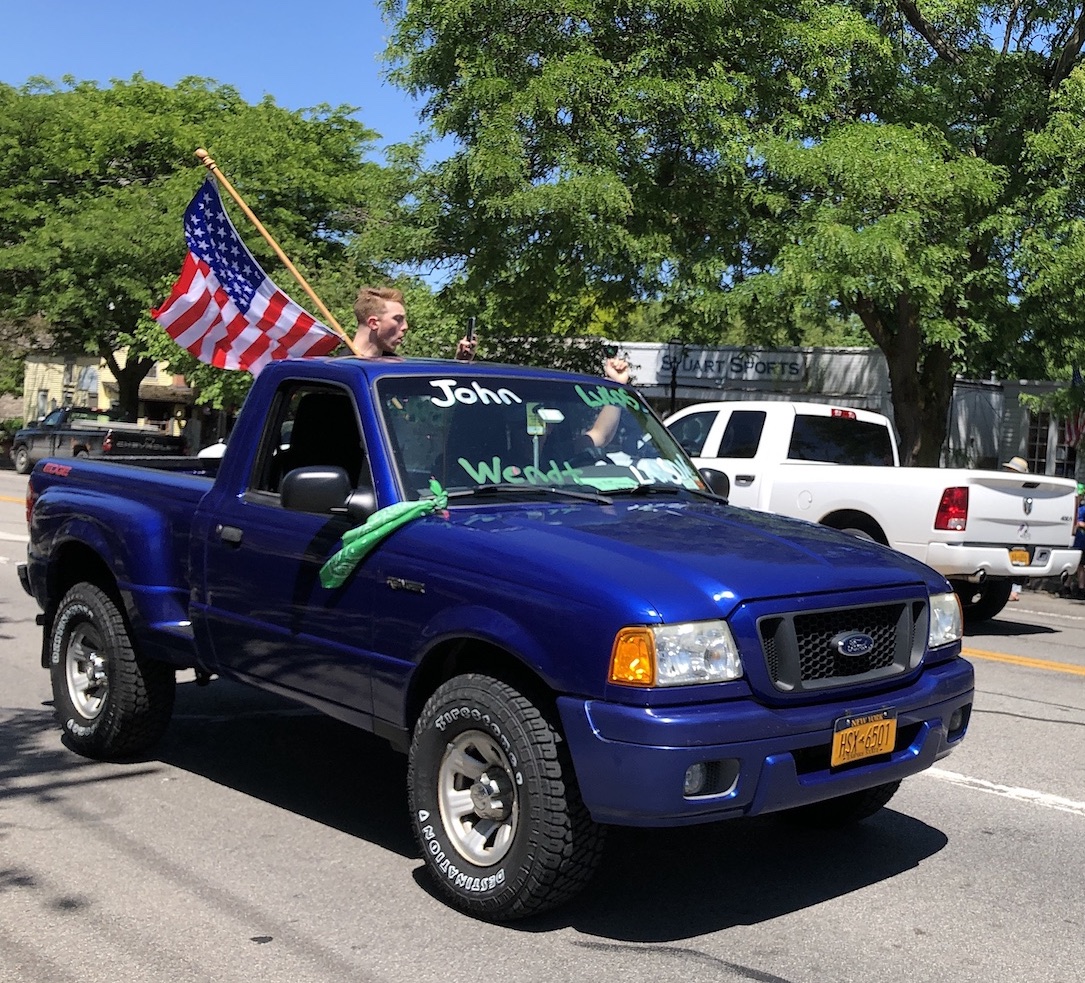 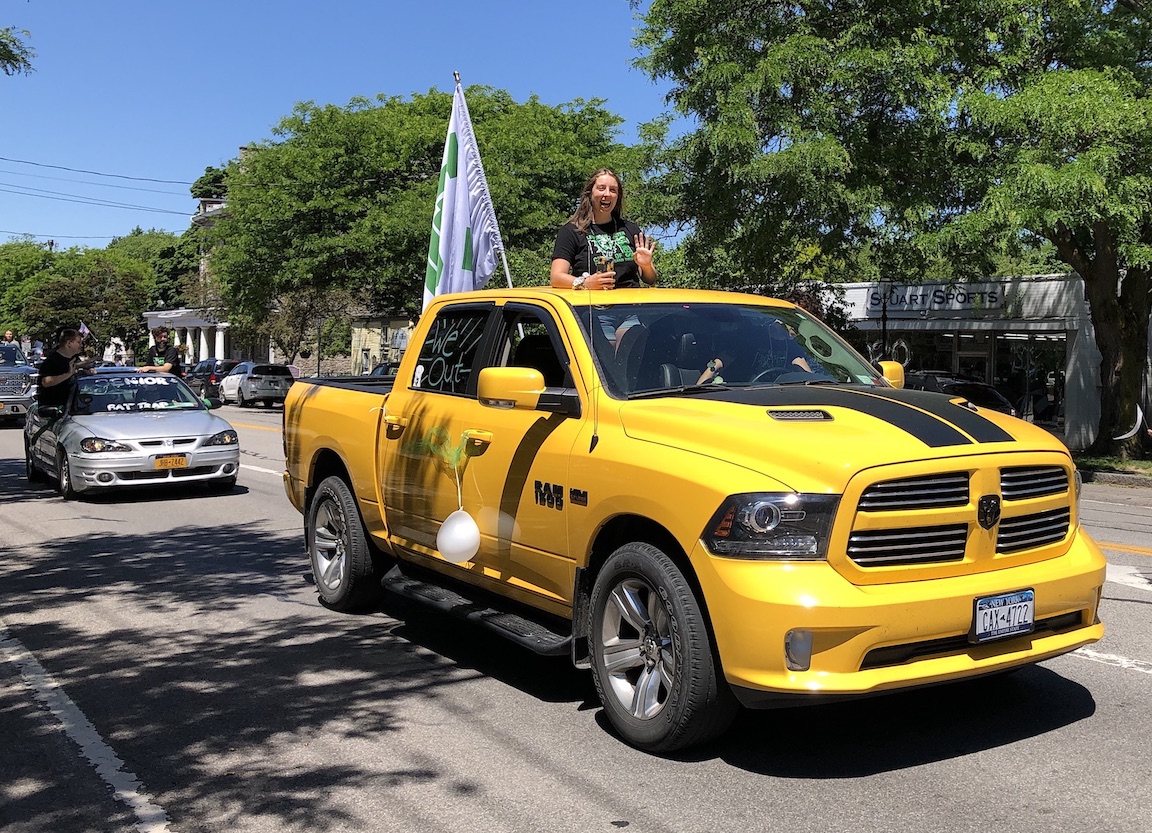 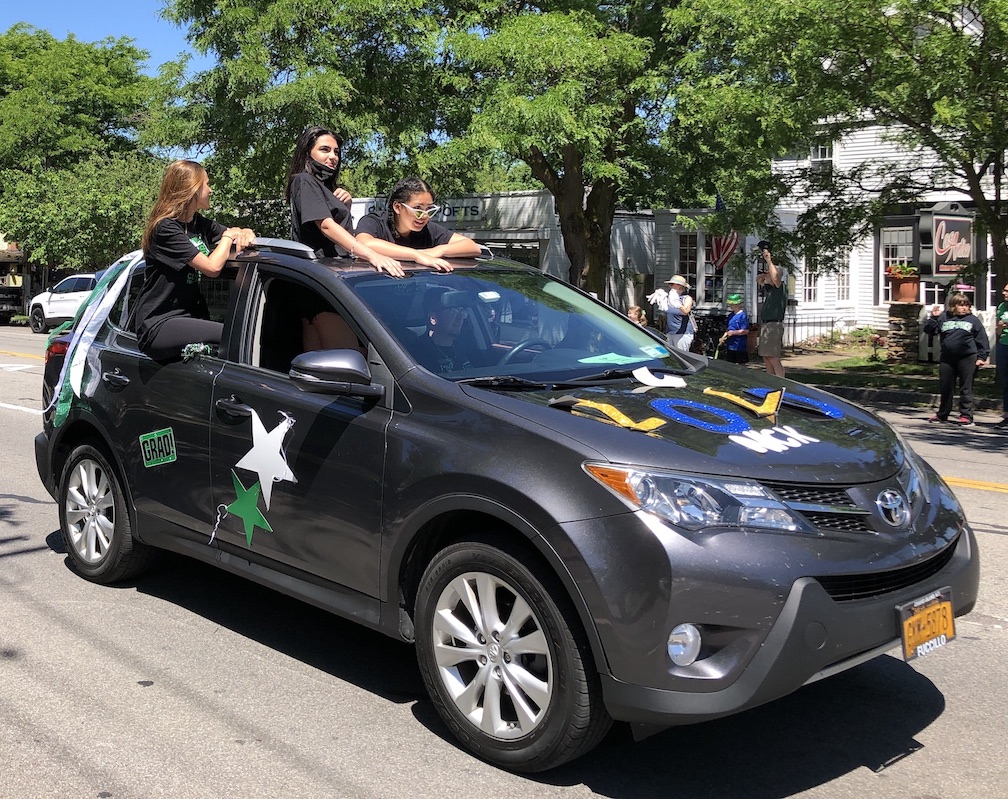 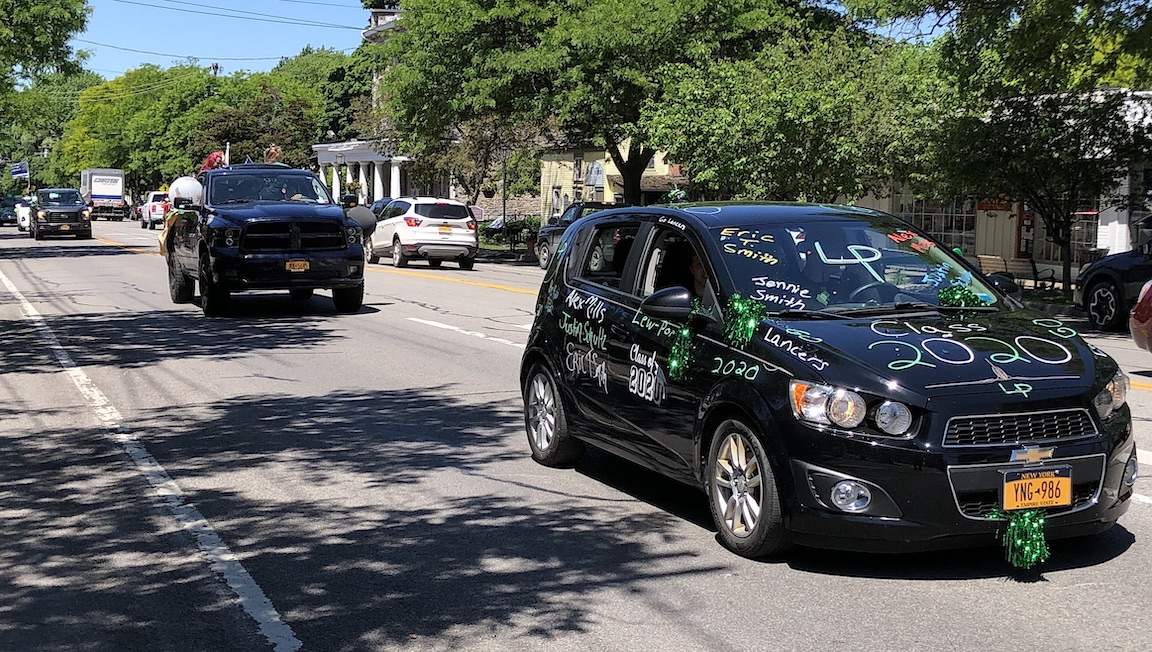 Fire Chief Les Myers said, “This was the first time for Lewiston No. 1 to be a part of the parade and I was amazed at the number of people along the parade route. The COVID-19 pandemic has brought to the forefront the pride of our communities.”

Lewiston-Porter Board of Education President Jodee Riordan said, “What a beautiful parade on a beautiful day! We are so grateful to the Lewiston Police Department and Lewiston Fire No. 1, the Chamber of Commerce, for putting the parade and picnic together for the Class of 2020. Thank you to the entire community for coming out to cheer on and support our seniors, both today and throughout the past three months. So many creative and heartfelt ways to celebrate our graduates!”