Marian was born to Eva (Manjack) and John Kowalczyk on Nov. 3, 1931, in Houtzdale, Pennsylvania. She is survived by her younger sister, Patricia Gallagher. She is predeceased by her older sister, Rose Marie Bungo; and a younger brother, John Kowalczyk.

Marian was described in her high school yearbook as “pert with tomboyish ways as certainly not in keeping with her slight build. Marian with her fair complexion and clear blue eyes seemed more like a walking doll than a third baseman.”

Her brother, John, always remembered how Marian protected him and came to his defense.

Marian was Vice President of her Class of 1949. She had the leading role as the “Divine Flora” in the school play and was chosen May Queen. During high school, Marian and Jack became sweethearts. A quote under a picture of them in their yearbook stated, “Always Together.”

They married a year after graduation, Sept. 18, 1950, in Columbia, South Carolina, where Jack was stationed at Fort Jackson while in the army. They moved to Grand Island in 1957 to raise their family and became lifelong residents.

From childhood, Marian was a devout Catholic starting and ending each day in prayer. She was a member of St. Stephen Parish. She participated actively in church life and activities including attending daily Mass, became a Eucharistic minister, a member of the Alter Society and bereavement committee.

She was also recognized as “Volunteer of the Year” at Elderwood Nursing home. Marian’s deep faith led her to be ordained as a 3rd Order Carmelite of the Discalced Carmelite Nuns.

Marian was a creative artist talented in painting, ceramics and writing. She was a fabulous cook and the family never missed her weekly Sunday dinners. They said, “Our house was filled with laughter as she bestowed upon her family the ‘Kowalczyk sense of humor!’ ”

Marian will be buried in St. Stephen cemetery next to Jack. On their gravestone is the inscription “Always Together.”

A memorial service will be held at a future date. Share condolences at kaiserfuneral.com. 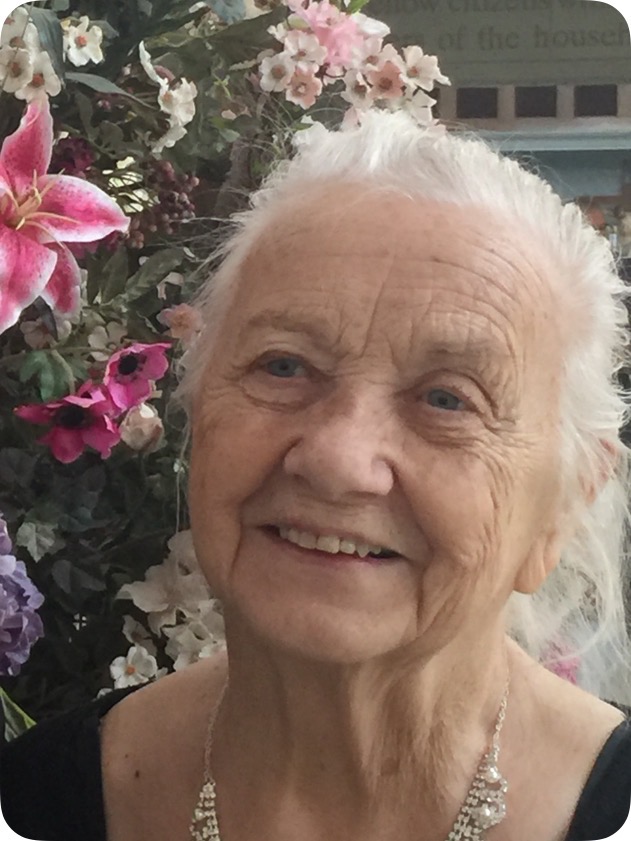