Lou was the first born to Anthony and Angeline Penque D’Orazio on Dec. 19, 1928, in Rochester, New York.

He was a 1946 graduate of Trott Vocational High School in Niagara Falls. He served four years in the United States Air Force, including a Korean War assignment “listening to the Russians” from the Aleutian Islands.

Skills learned during his military service led to a 35-year career with New York Telephone until his retirement in 1988.

He and Reta were faithful founding members of Grand Island Presbyterian Church, where he served as an elder and member of the board of sessions for decades, and as a representative of the Ecumenical Task Force of the Niagara Frontier. Lou served as a volunteer advanced EMT/firefighter for the Grand Island Fire Company for 56 years, including as a trustee of the GIFC Benevolent Association.

In 1991, Lou received the Grand Island Chamber of Commerce’s Special Award for his lifetime of work as a community volunteer.

Lou was preceded in death by his wife and parents; a brother, Albert D’Orazio; brother-in-law Edwin Veihdeffer; and sister-in-law Dolly McWilliams D’Orazio.

Arrangements by Kaiser Funeral Home. Due to the current pandemic travel restrictions, a memorial service will be scheduled for a later date. In lieu of flowers, donations may be made in his memory to the Grand Island Fire Company, 2275 Baseline Road, Grand Island, NY 14072.

The family expresses its heartfelt gratitude and appreciation to his physicians, nurses and caregivers at Millard Fillmore Suburban Hospital. 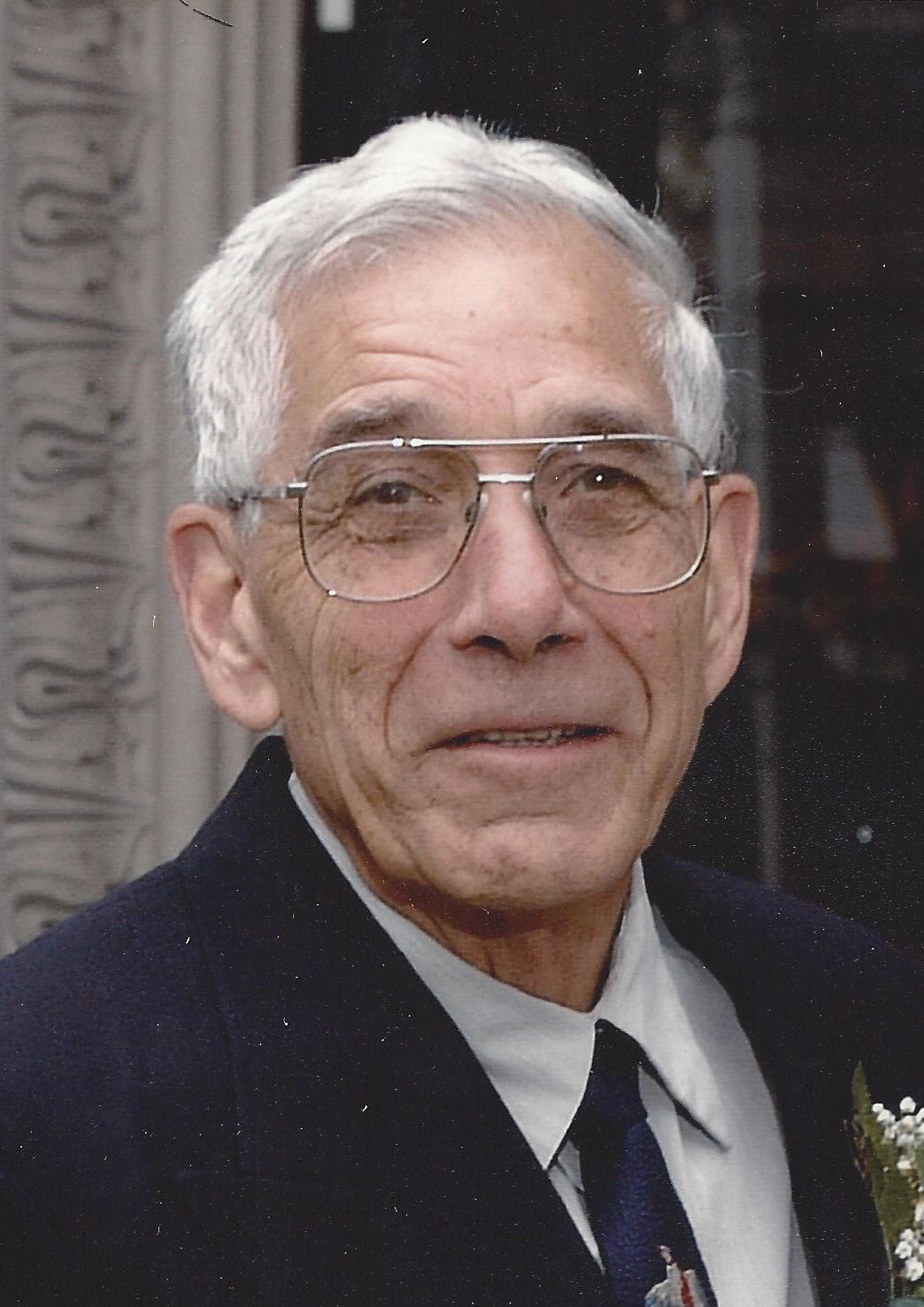