William “Kester” Bleich. Once in a while, someone enters your life who is known for quick wit and an engaging smile. That person was “Kester Bleich.” He departed this life and entered eternal life on Good Friday, April 10, 2020.

He was born June 18, 1932, in Syracuse, New York. He was a loving husband to Grand Island native Jean Webb Bleich for 65 years. A devoted father to Wayne (Tricia), Debbie, Bryan (Audry) and Cindy; grandfather to Justin, Ashley (Jason), Alexandria (Joey), Kristin, Nicholas, Joseph (Valerie) and George (Laura); and great-grandfather to many.

Kester was a member of Trinity United Methodist Church on Grand Island. For 35 years, he was employed by the New York Telephone Company, then he worked for the New York Department of Parks. He was one of the co-founders of Grand Island’s adult recreation program – going to work during the day and organizing, playing, coaching and umpiring men’s and women’s softball teams evenings and weekends.

He also was involved in men’s basketball, volleyball and tournament teams. In 1995, he was awarded a Voluntary Service award and Grand Island Chamber of Commerce Citizen of the Year award for recreation. He lent his assistance in winter carnivals, Fourth of July parades, teen Halloween parties and Grand Island road races.

A Navy veteran of the Korean War, he was an honor guard for VFW Post 9249 on Grand Island and active in many aspects of that post.

He will be missed by many.

Plans for a memorial celebration will be announced at a future time. The family asks that donations, if desired, be made to the DeGlopper Memorial expansion fund, courtesy of VFW Post 9249 Grand Island. 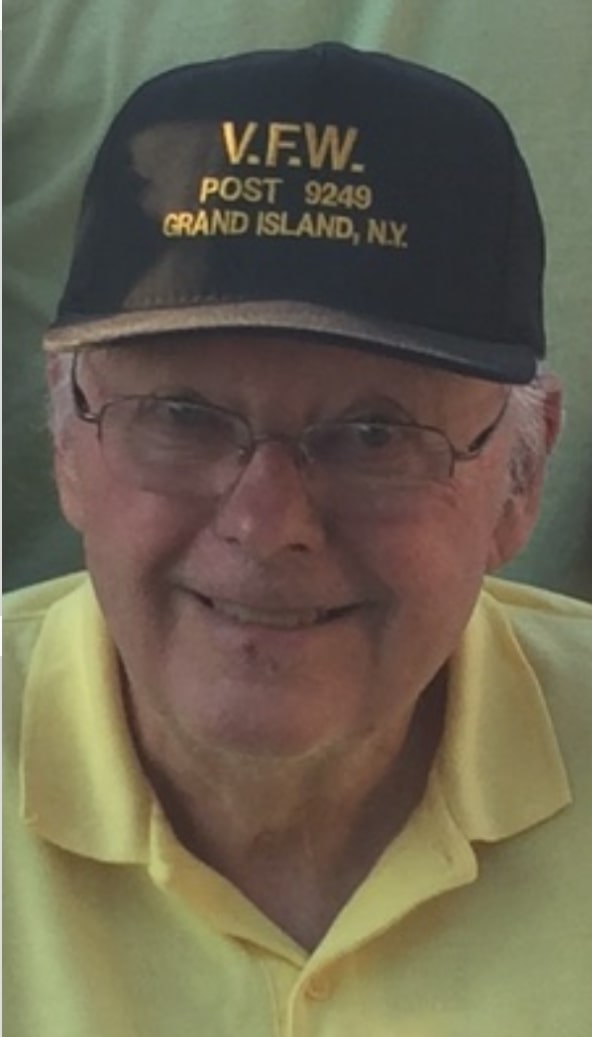