Miles served in the U.S. Navy during the Korean War for four years until his honorable discharge on June 20, 1953, and married Frances D. (Penale) Havens. He was employed by General Motors Corp. for 25 years, until his retirement in the 1980s. Miles was a past member of the Grand Island Fire Co. and Grand Island Lions Club. He was an avid bowler and golfer in various leagues and proud of his aced hole in one. Other hobbies included fishing, flower gardening and his love for their dogs and cats. Above all, he enjoyed vacationing to the Thousand Islands with his wife Frances. 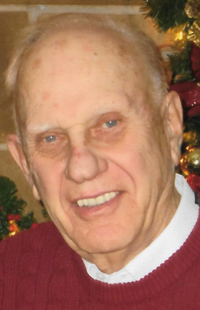