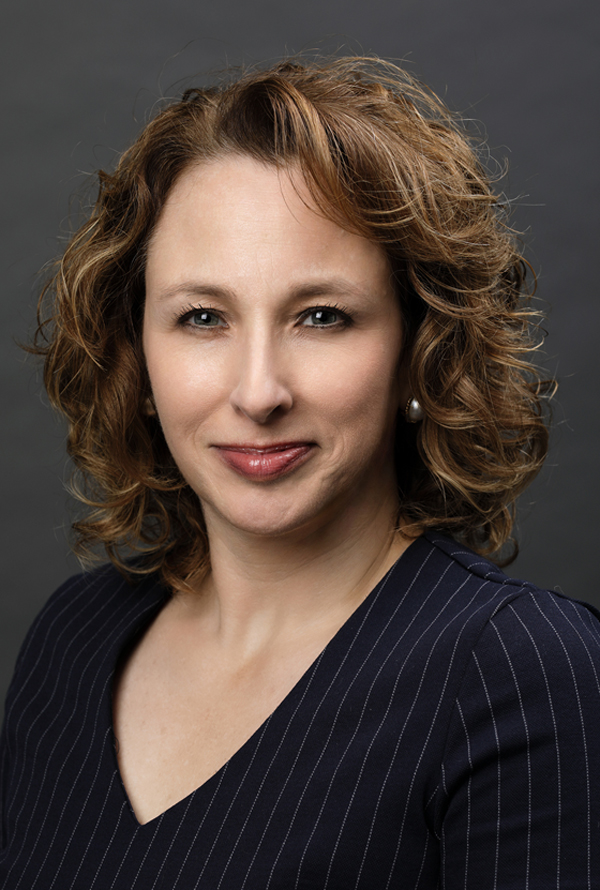 Catalano has more than 20 years of fundraising and donor development experience. She is well-known locally as the former executive director of the Mount St. Mary’s Hospital Foundation, a post she held for 16 years.

Most recently, she served as director of development and co-director at the Foundation for Jewish Philanthropies, where she focused primarily on the foundation’s legacies program, developing and managing charitable bequests, trusts, endowments and other philanthropic funds.

In making the announcement, Memorial President and CEO Joseph A. Ruffolo said, “We are fortunate to acquire a seasoned fundraising professional of Lynn’s caliber. Her extensive experience and success in donor development, particularly in health care, as well as her thorough knowledge of the local community and its residents, will serve Memorial well as we continue to seek new revenue sources to support the expansion of our health care services.”

A lifelong Lewiston resident, Catalano has been widely recognized for her accomplishments, both professionally and in a volunteer capacity.

Among her awards are the Gazette 2011 Woman of Distinction with the Joan Wolfgang Community Service Award, the national award of the Ascension Health Council on Philanthropy, 2010 Sister Mary Walter Boyle Excellence in Philanthropy Award, Business First 2004 “Forty Under 40” and the Business First 2002 Pathfinder Award.

Catalano resides in Lewiston with her husband, Joseph, and two daughters.