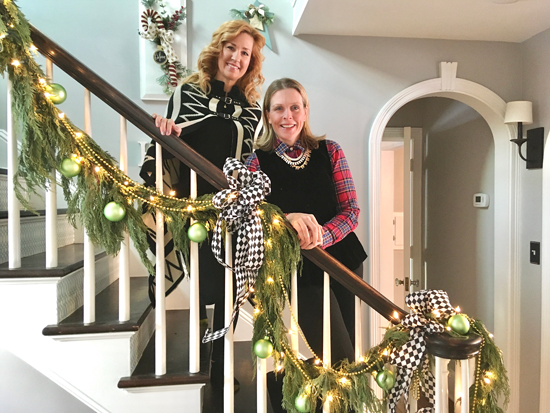 Attendees of the 15th annual Lewiston Tour of Homes had an opportunity to vote on their favorite home as “Best in Show.” The “Par for Christmas” house decorated by Fay Bailey of Fay Bailey Designs, and Catherine Rotella and Al Piccirillo of Piccirillo’s Florist, is the winner.

Bailey is a local artist and interior decorator who graduated from Lewiston-Porter and received her bachelor’s degree in illustration from the Columbus College of Art & Design. She was a textile designer in Los Angeles. Her work has appeared at the Lewiston Art Festival, Holiday Market and other events throughout the community.

This home, built on land originally owned by Benjamin Barton (who built the tour stop Barton Hill), was known as Lot 23 of the Mile Reserve. The lot was sold to Joseph Hewitt, another of Lewiston’s founding fathers (he built the Lewiston Opera Hall, another tour stop). Hewitt erected a home and farm here in 1816. He and his brother, Benjamin, are credited with establishing the Lewiston Heights neighborhood as it sits on the escarpment above the village.

In the late 1800s, this area became Gorge View Park. Current-day roads are fashioned from the roads in the park. This area is now the Fort Gray subdivision, named after the 1812 Fort Gray cannon battery that stood just a short distance north on the escarpment.

Built in 1941, the stone and cedar shake home sits alongside the 15th fairway of the Niagara Falls Country Club. The traditional feel of the home is evident in all rooms – even the kitchen addition. The homeowners expanded the footprint of the home, converting the former kitchen into a mud/laundry room. A new pantry and the family-friendly kitchen, which replaced a family room, maintain the original character of the home. 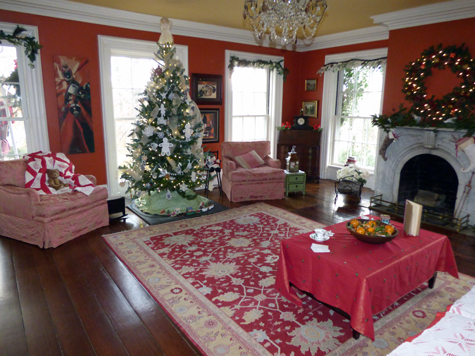 A look inside the Barton Hill mansion. 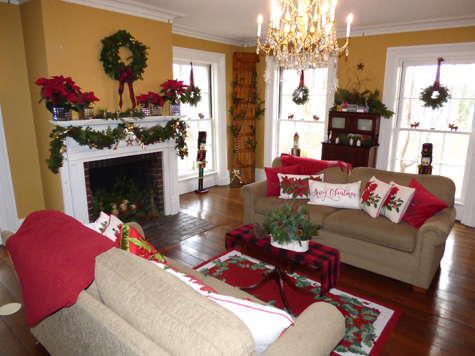 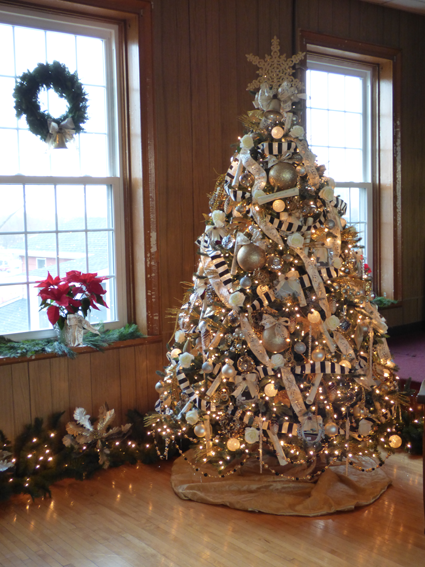 A festive Christmas tree and table at the Lewiston Opera Hall. 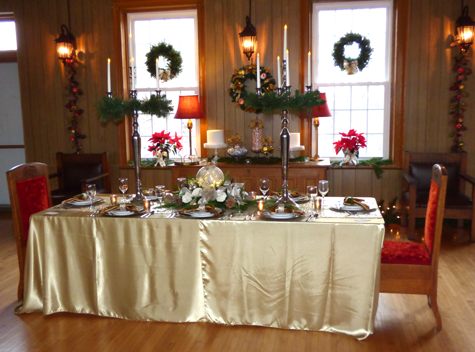